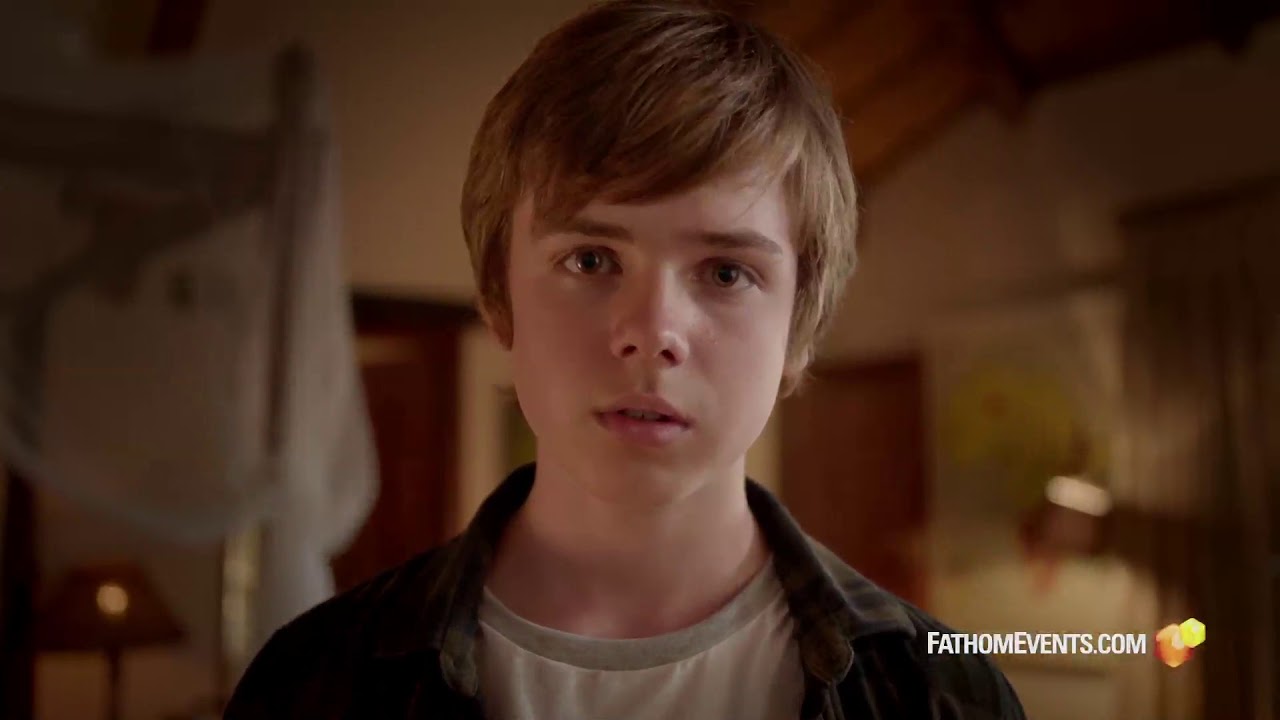 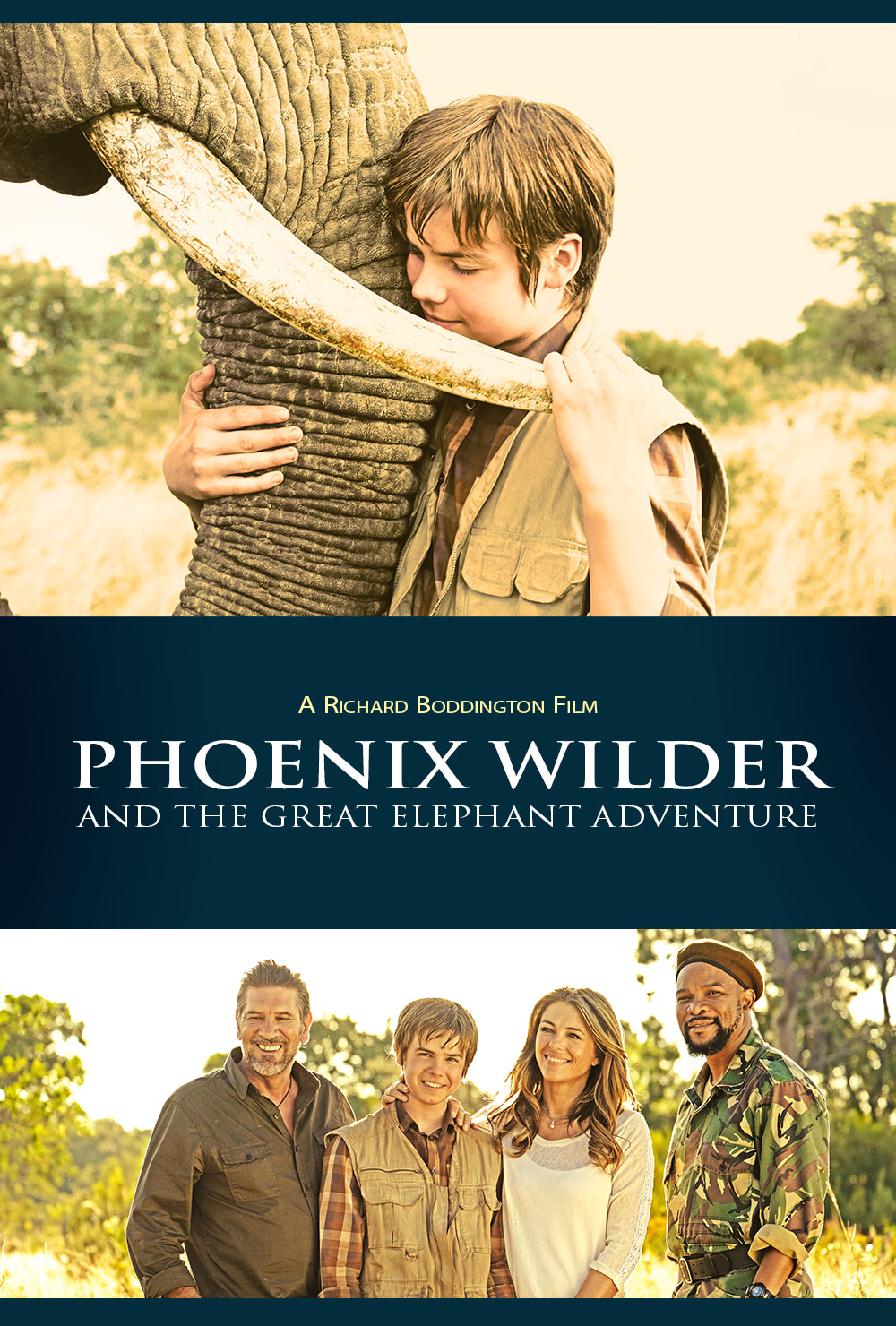 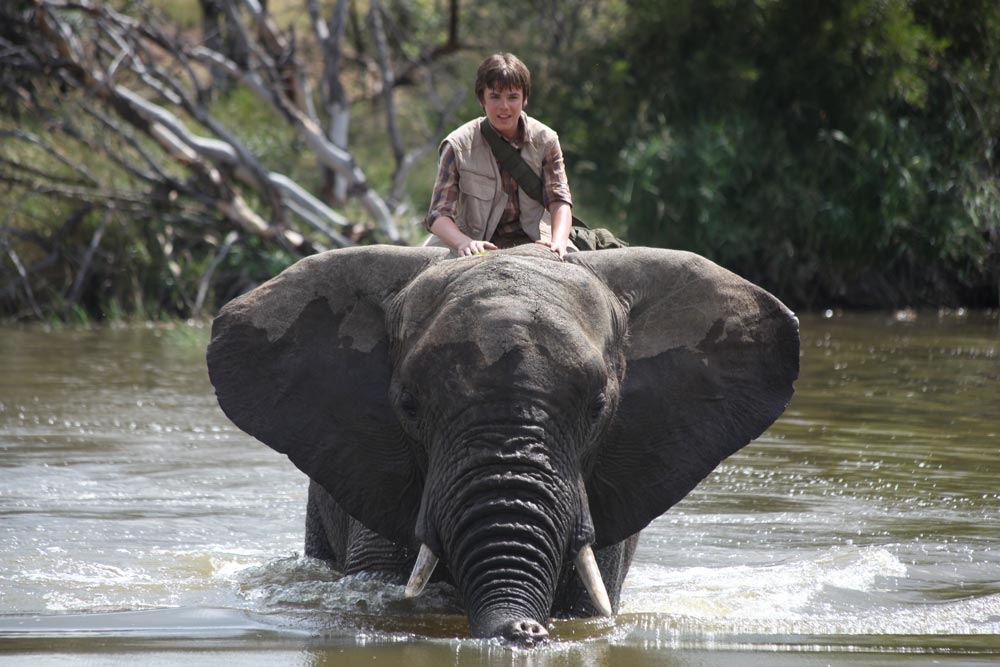 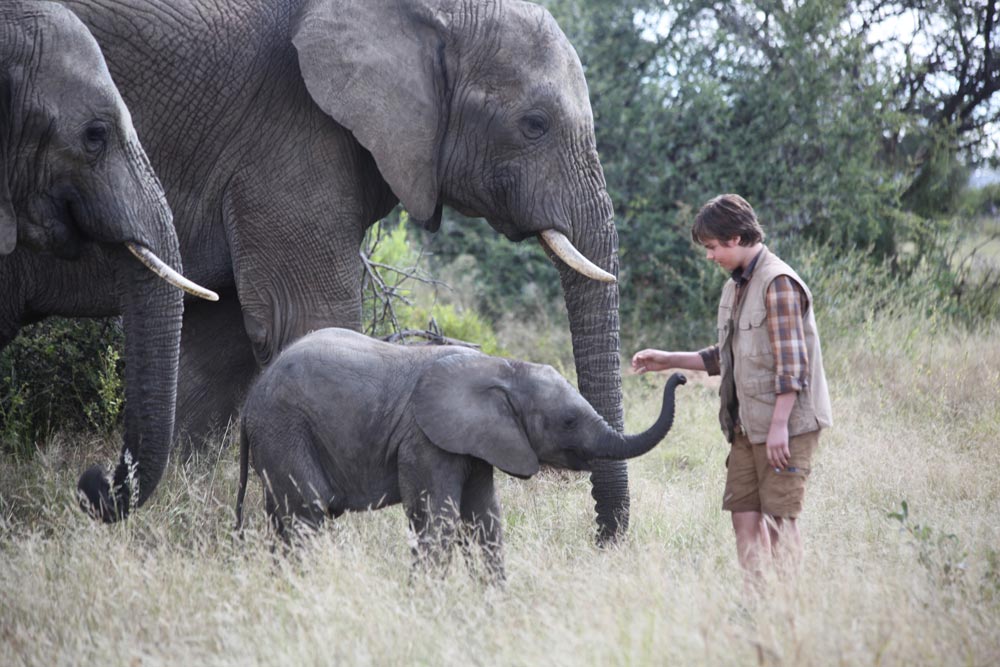 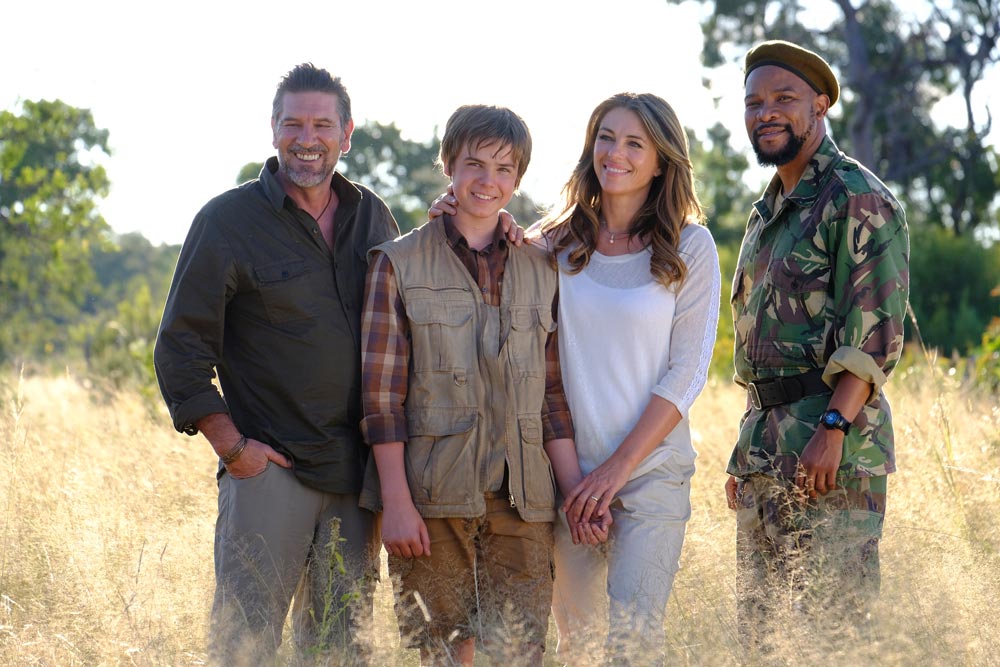 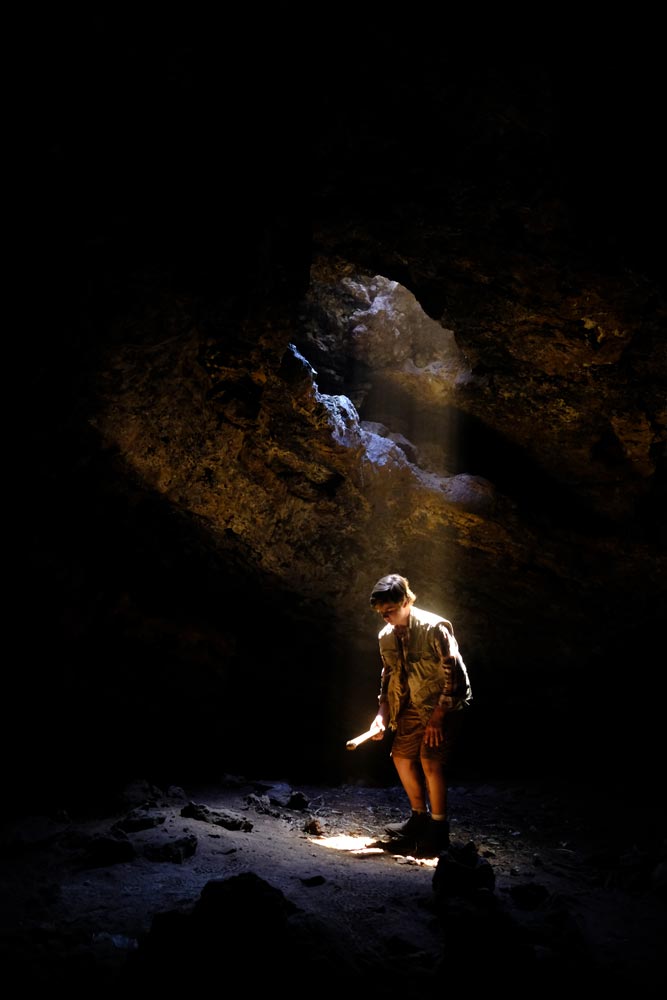 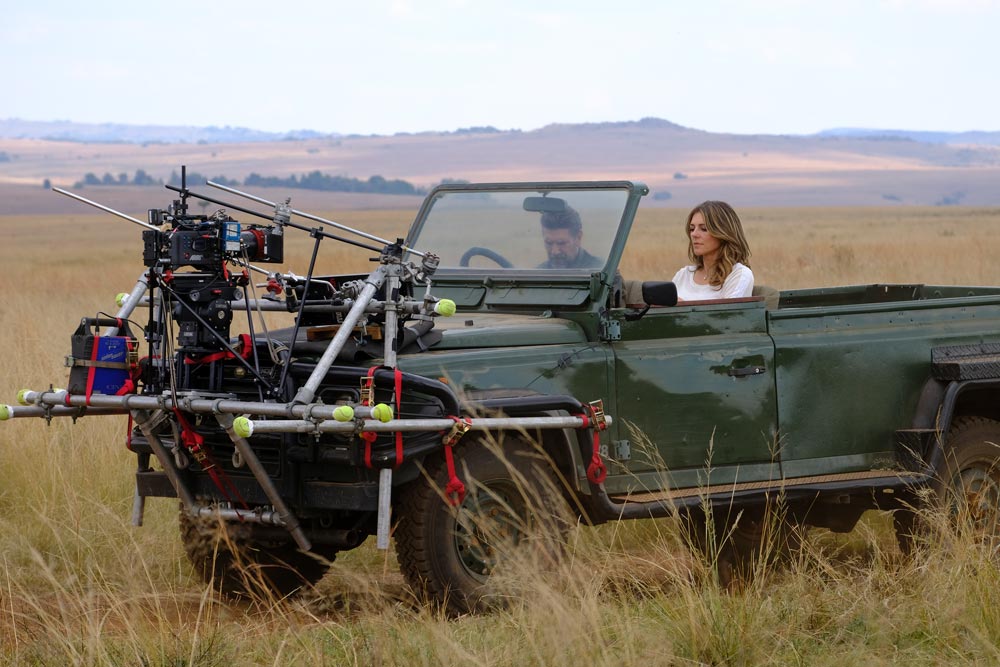 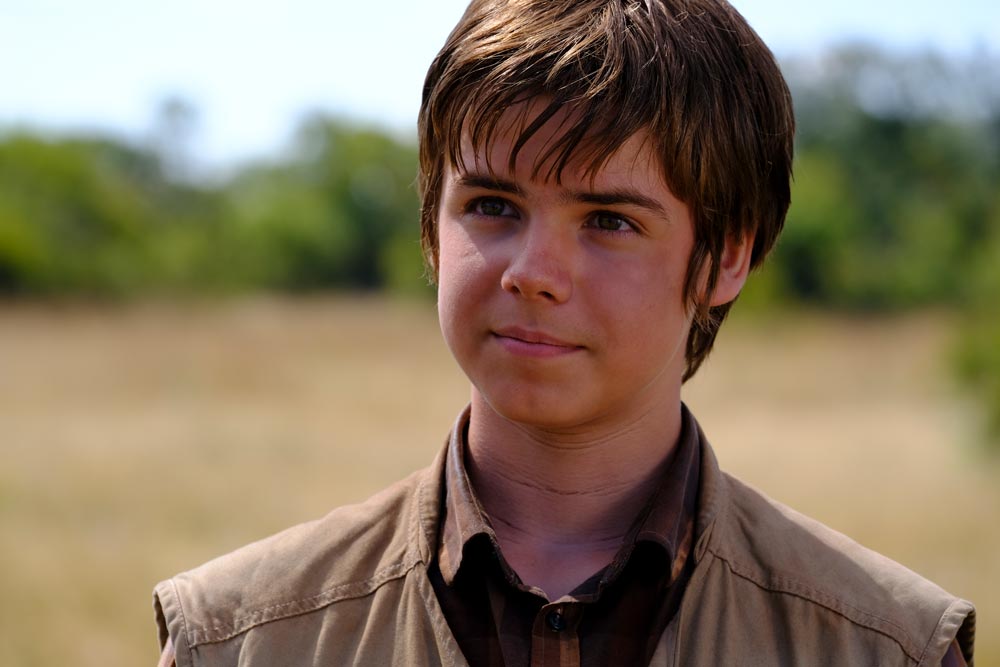 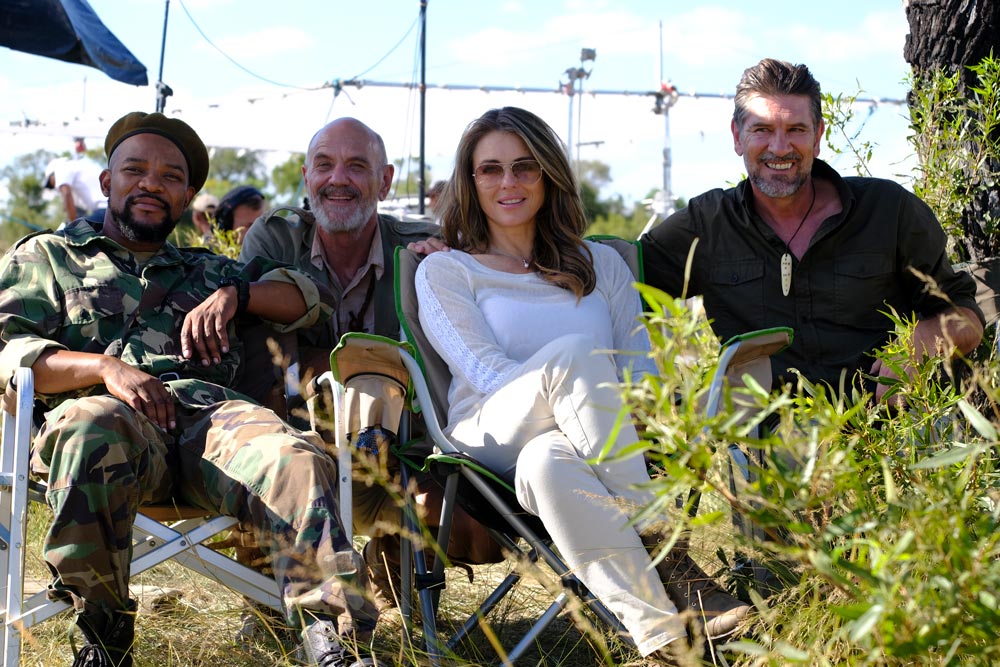 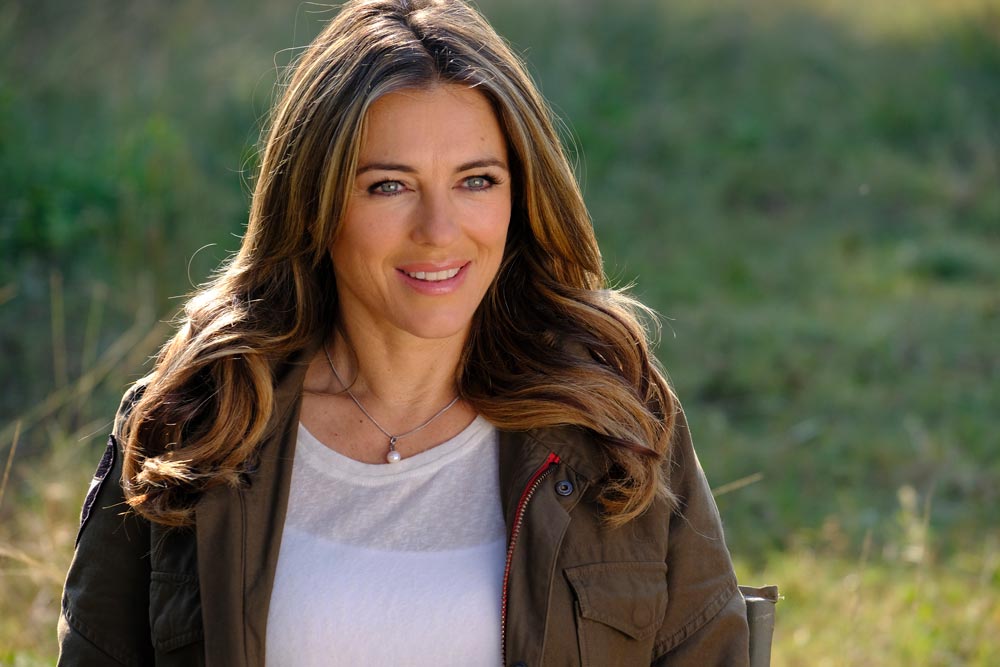 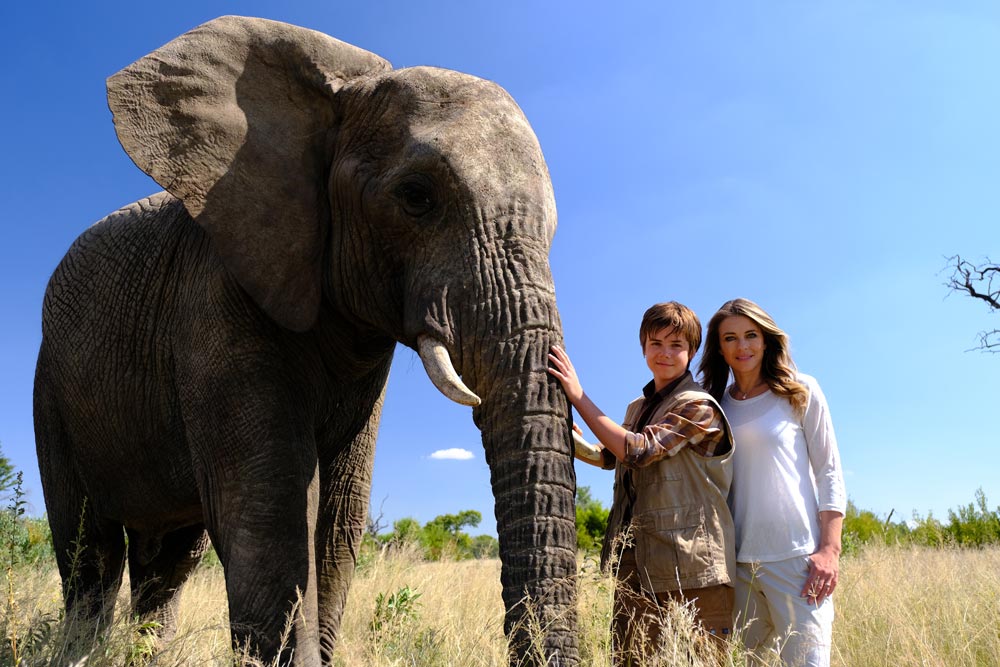 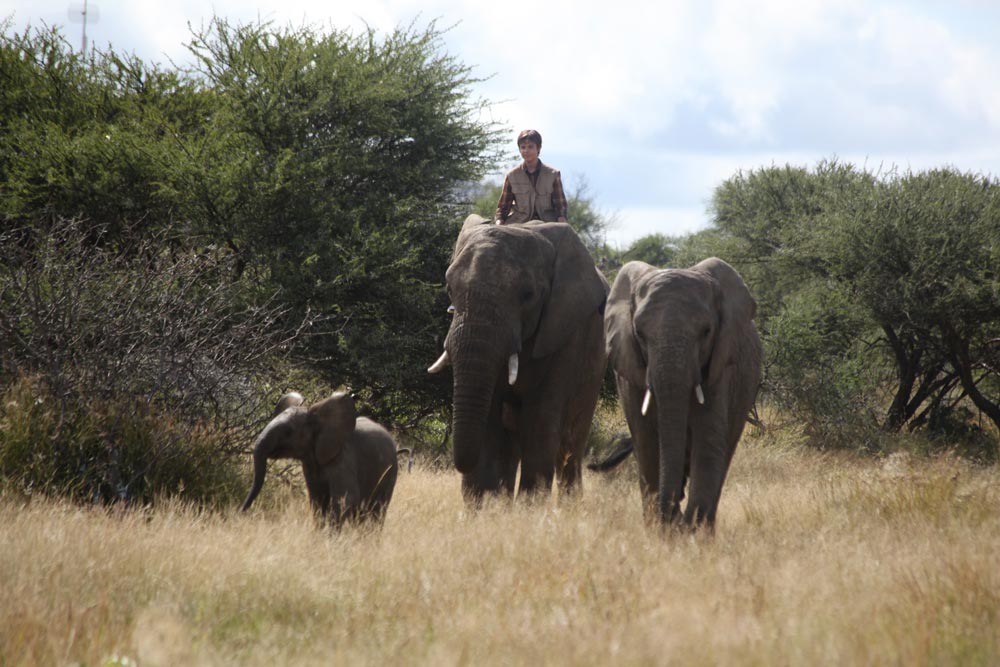 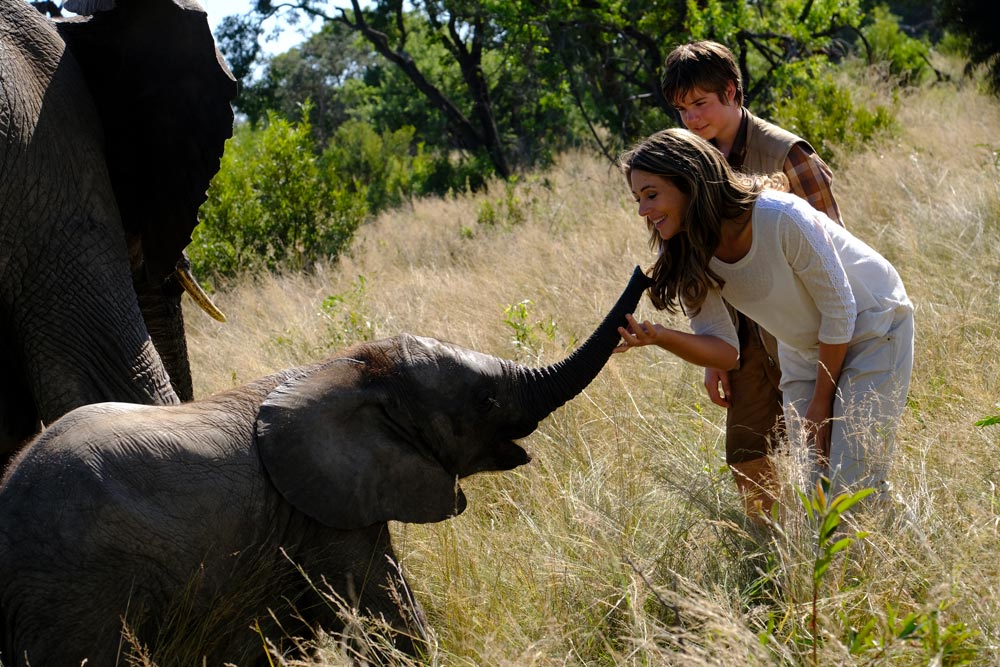 When We Last Spoke