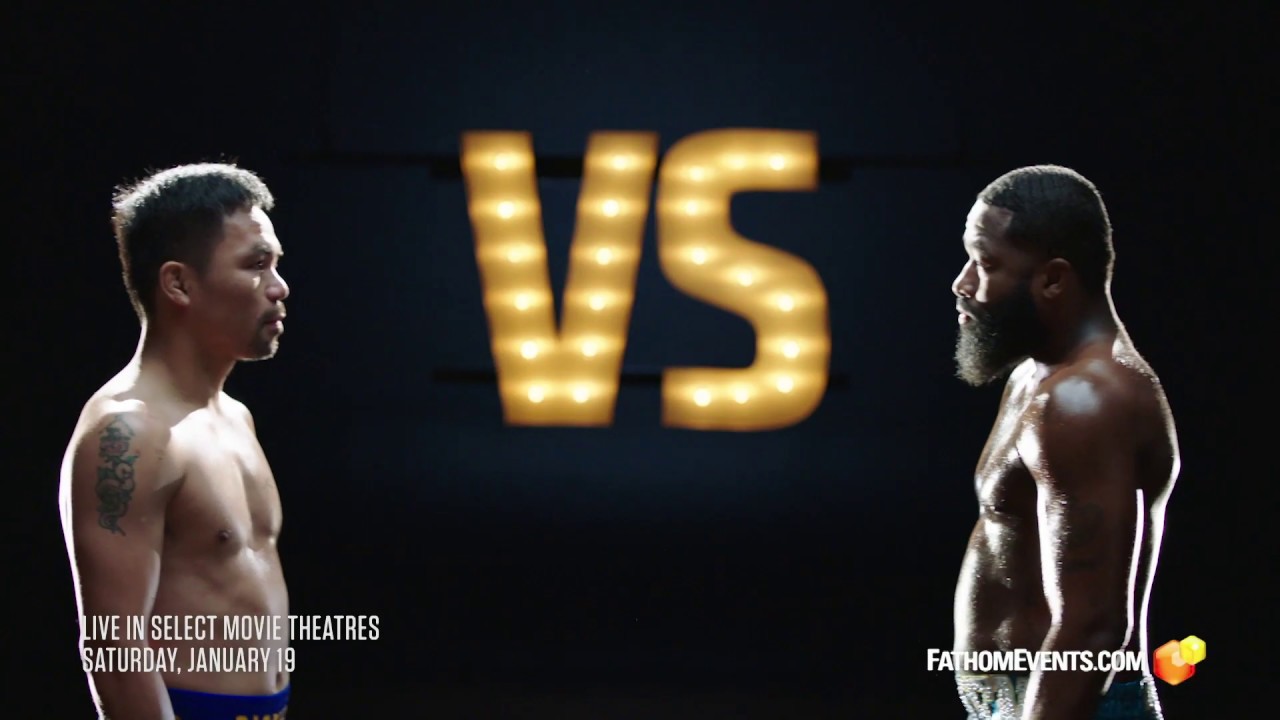 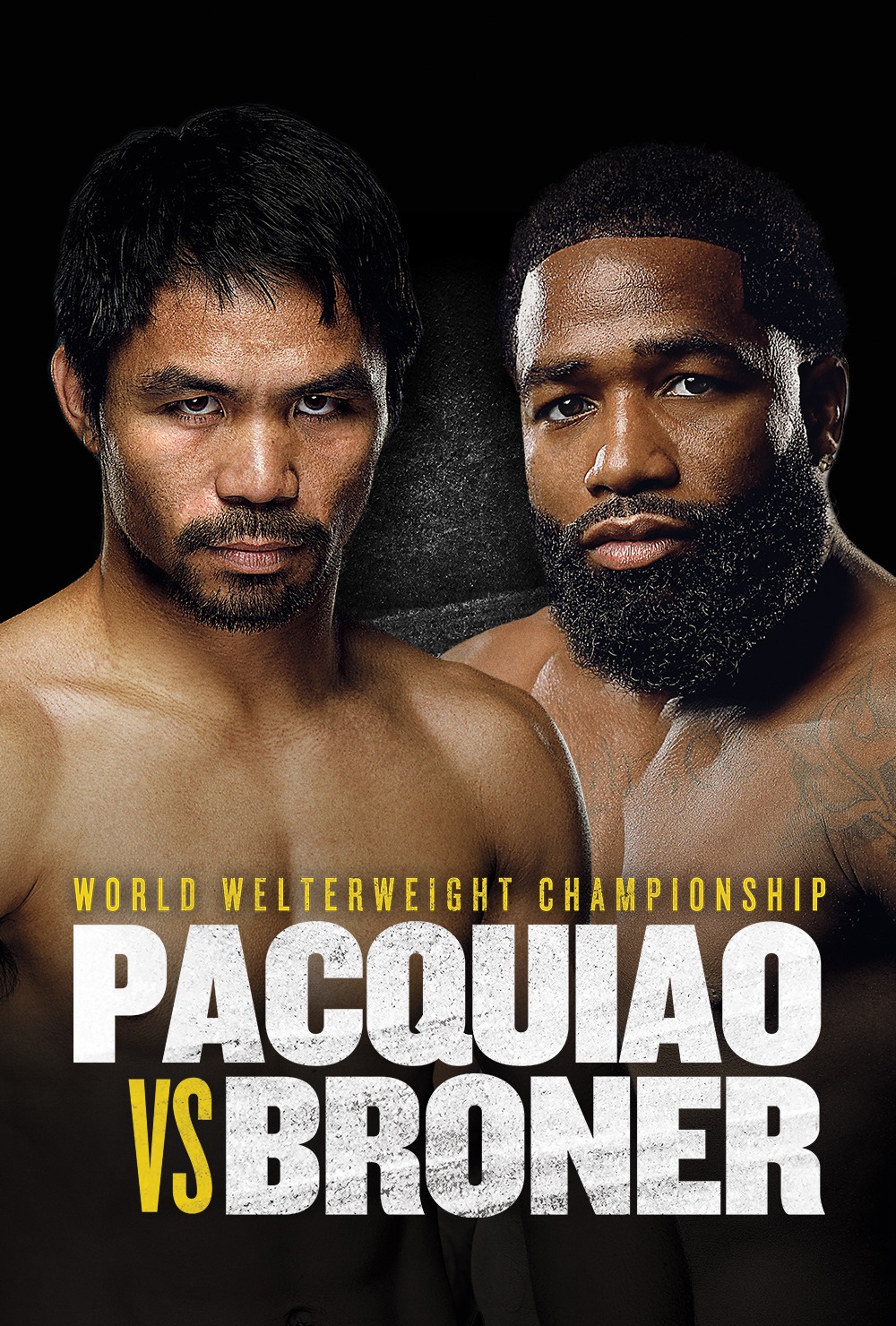 Power, speed and a clash of styles will be on display when two of boxing’s most explosive punchers go toe-to-toe for the welterweight world title. Boxing’s only eight-division world champion Manny “Pacman” Pacquiao returns to the U.S. to defend his title against former four-division world champion and must-see attraction Adrien “The Problem” Broner. Get ready for explosive action from bell to bell on Saturday, January 19 – Live in theatres!

The undercard will see TWO-division world champion Badou Jack battle unbeaten top-rated contender Marcus Browne for the WBA Interim light-heavyweight title. Plus, former world champion Rau’shee Warren will be taking on France’s Nordine Oubaali for the vacant WBC bantamweight championship in a rematch of their 2012 Olympic matchup that was edged by Oubaali. In the opening bout, unbeaten Jhack Tepora will take on former world champion Hugo Ruiz in a 12-round featherweight clash.