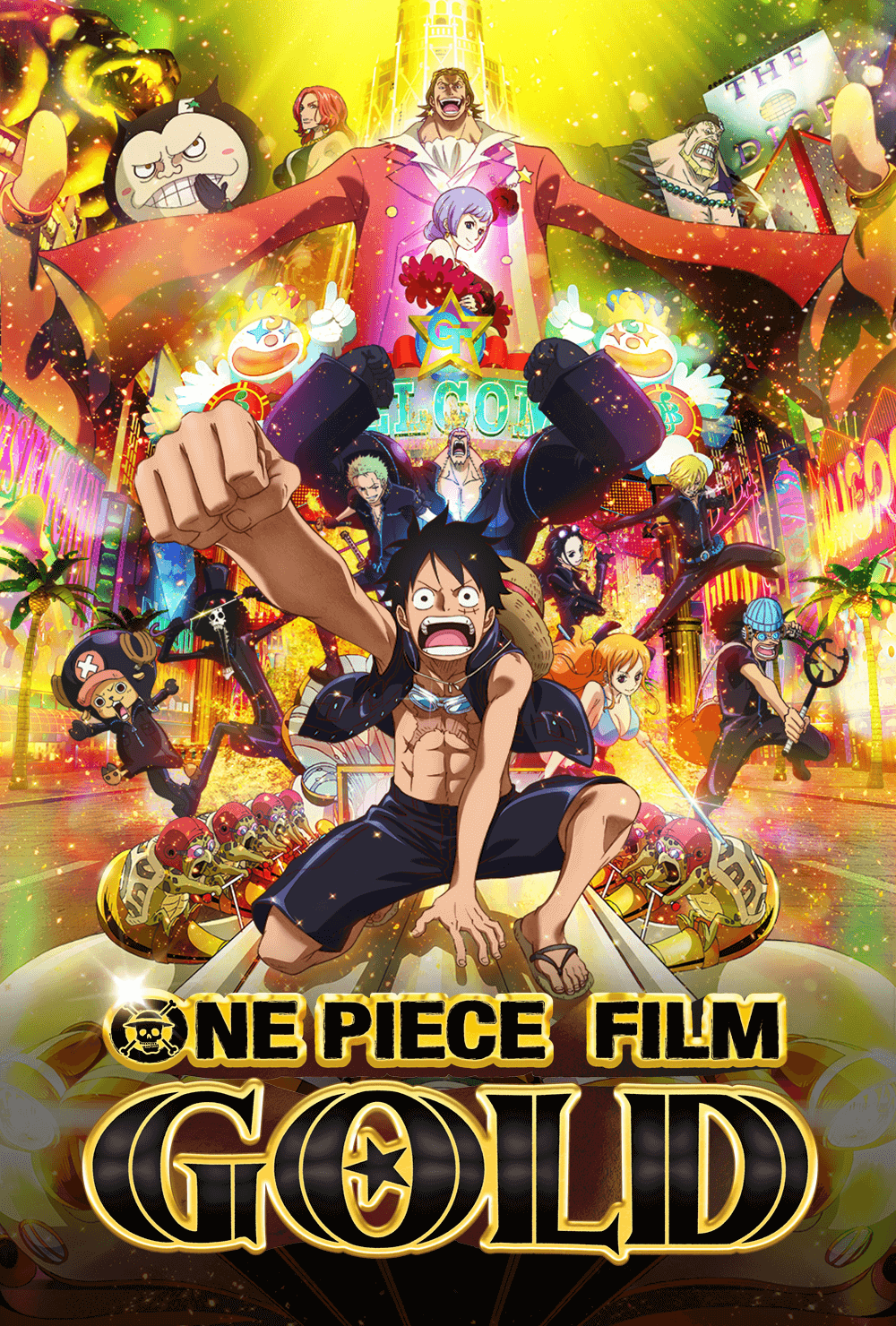 The glittering Gran Tesoro, a city of entertainment beyond the laws of the government, is a sanctuary for the world’s most infamous pirates, Marines, and filthy rich millionaires. Drawn by dreams of hitting the jackpot, Captain Luffy and his crew sail straight for the gold. But behind the gilded curtains lies a powerful king whose deep pockets and deeper ambitions spell disaster for the Straw Hats and the New World alike.