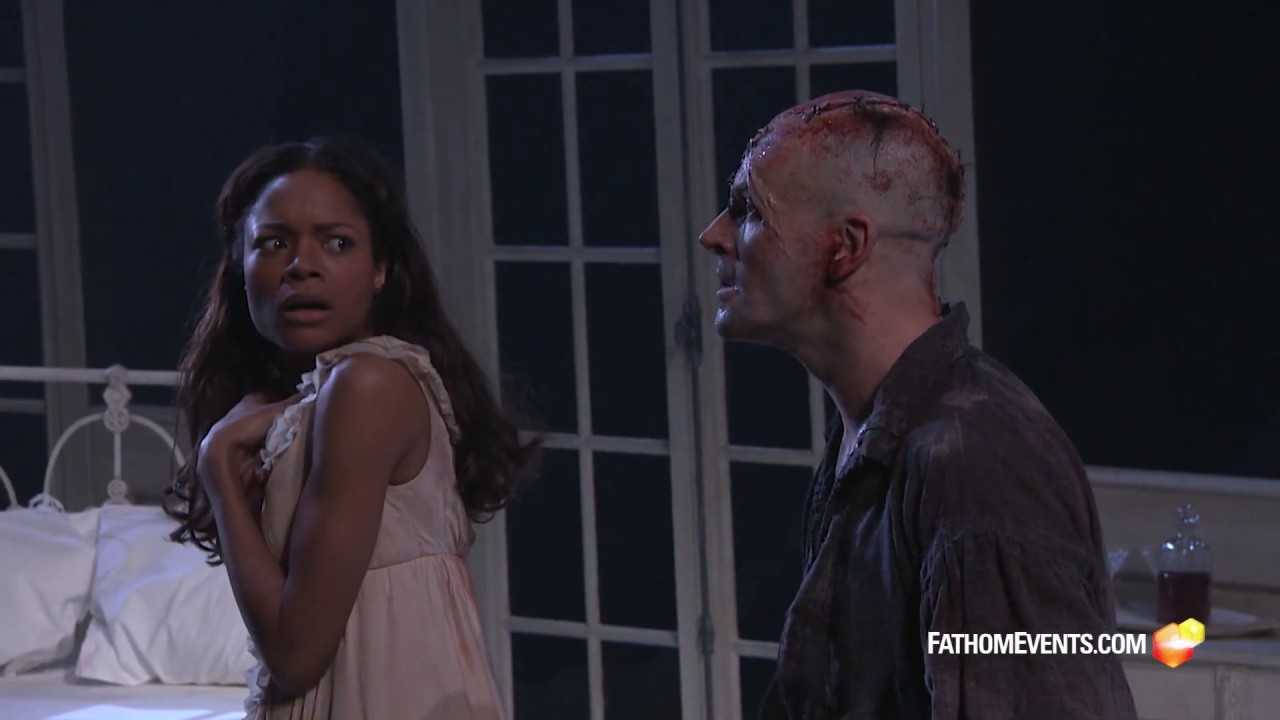 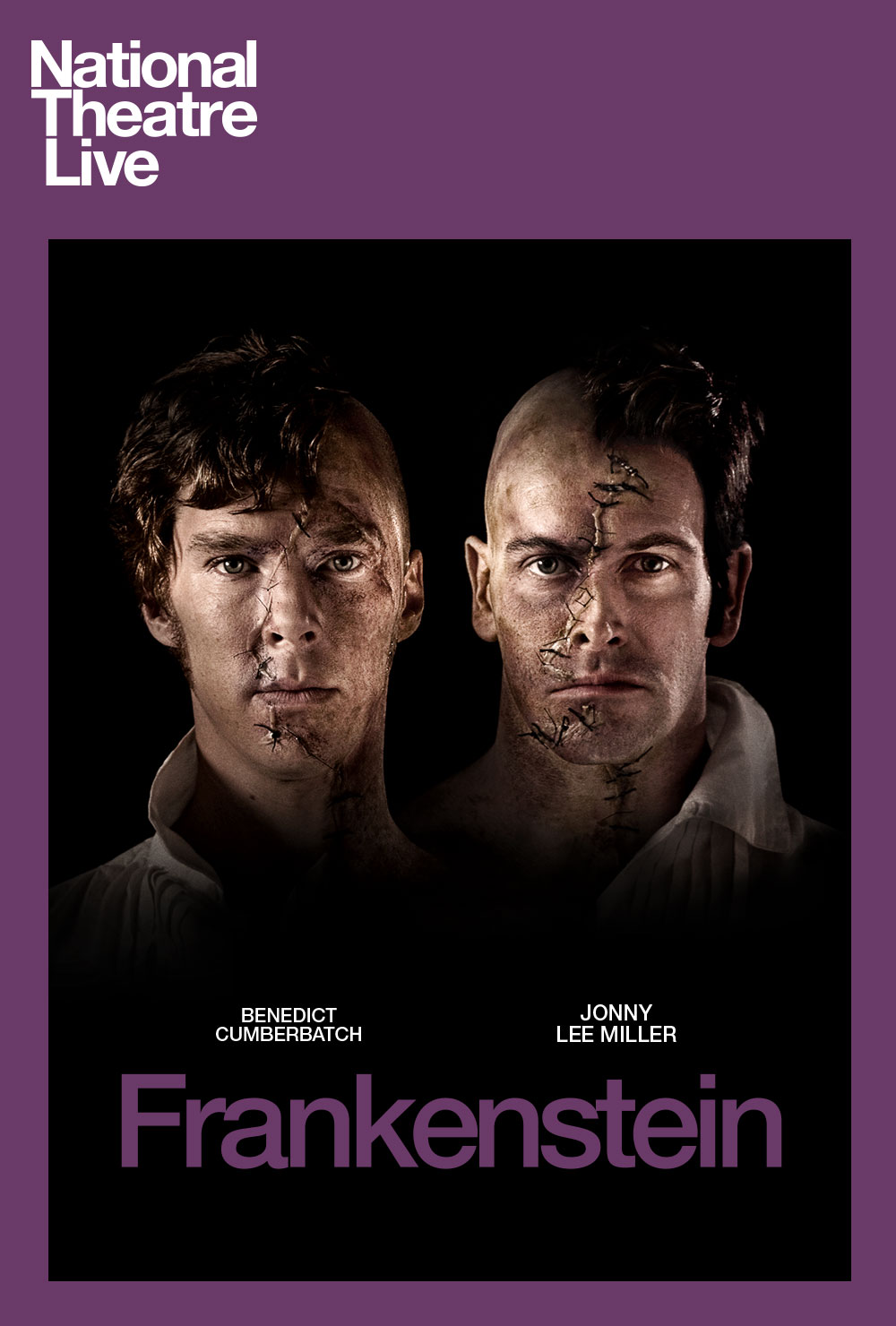 The original production was a sell-out hit at the National Theatre in 2011 and has since become an international sensation.

Childlike in his innocence but grotesque in form, Frankenstein’s bewildered Creature is cast out into a hostile universe by his horror-struck maker. Urgent concerns of scientific responsibility, parental neglect, cognitive development and the nature of good and evil are embedded within this thrilling and deeply disturbing classic gothic tale. 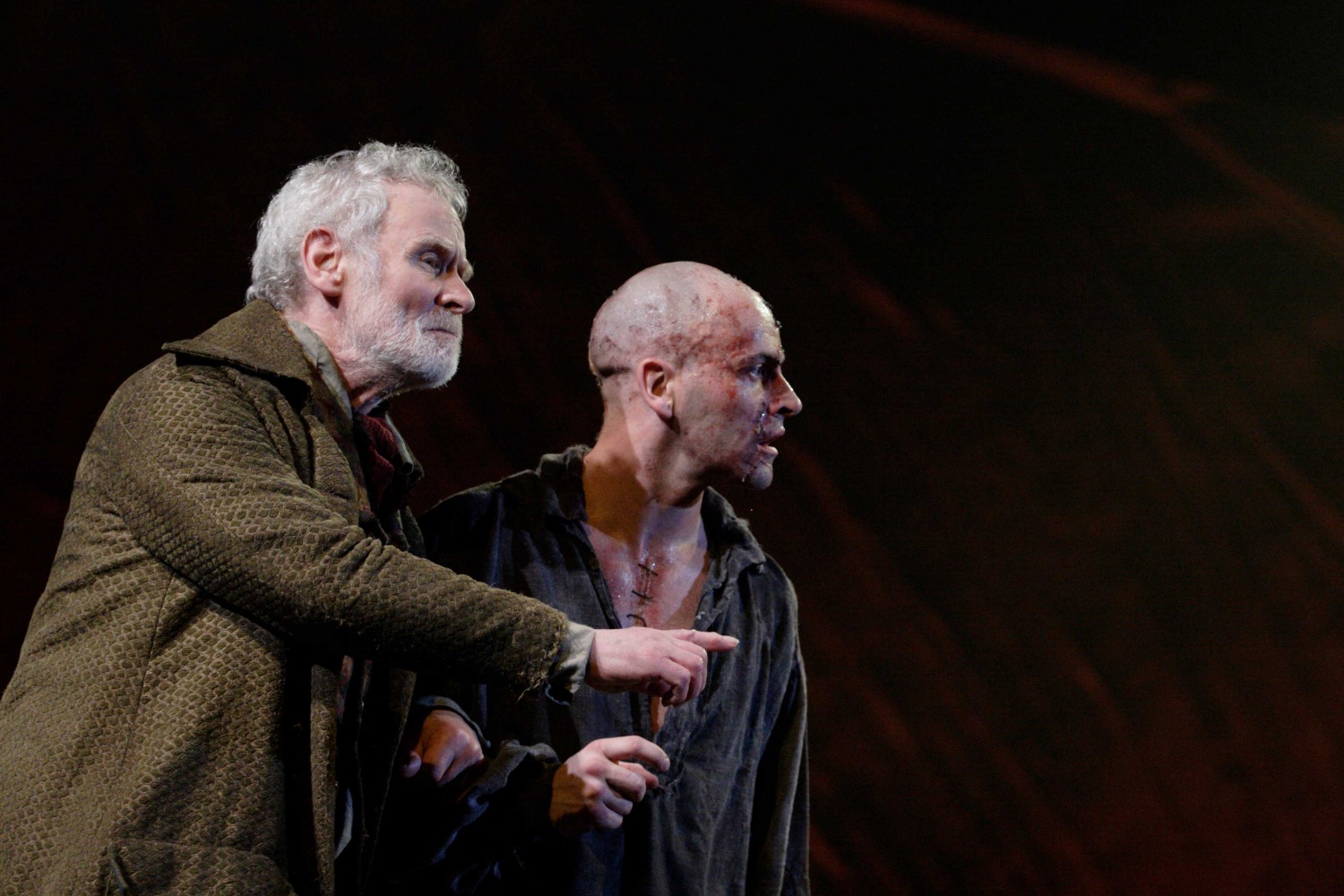 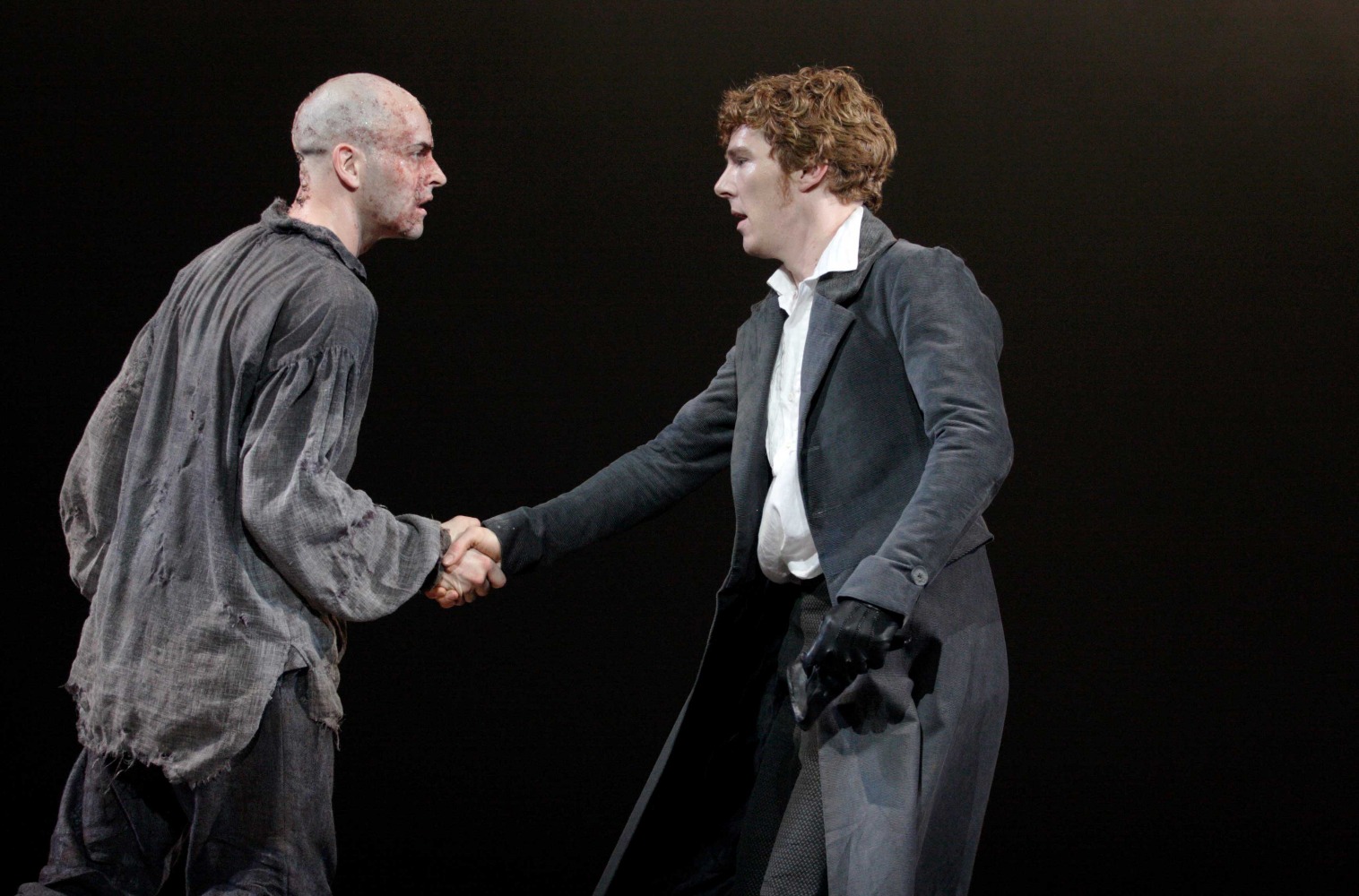 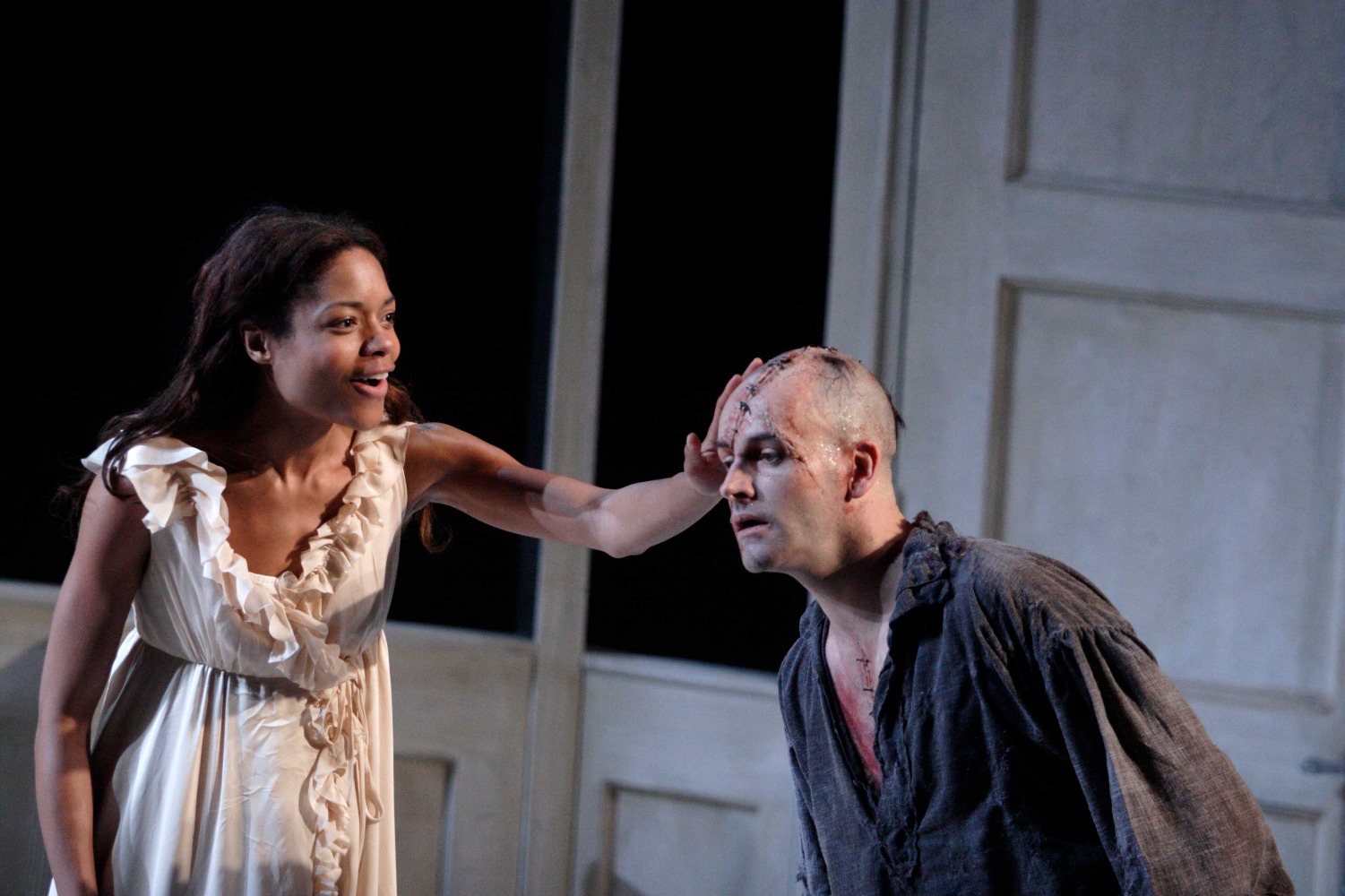 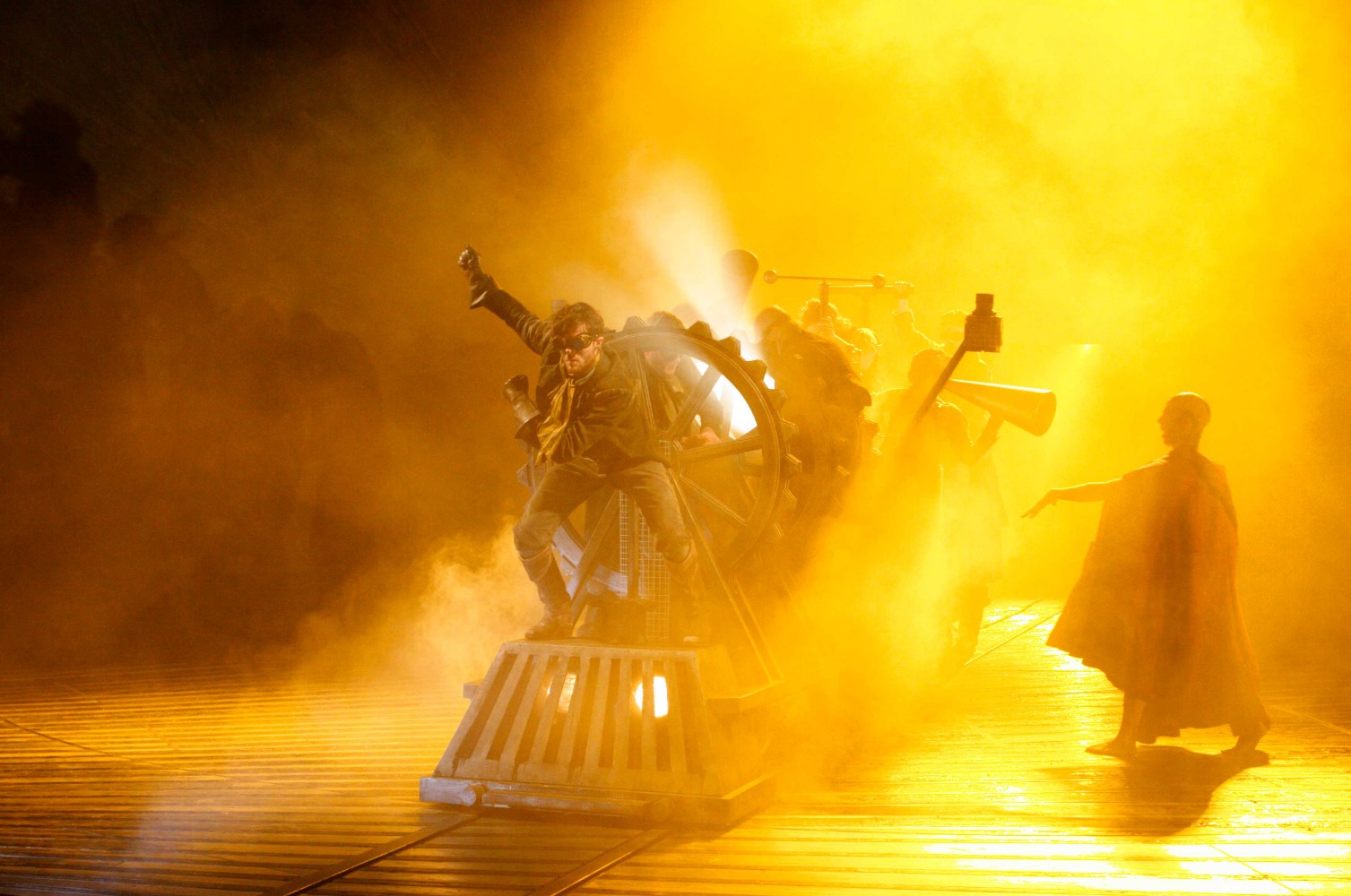