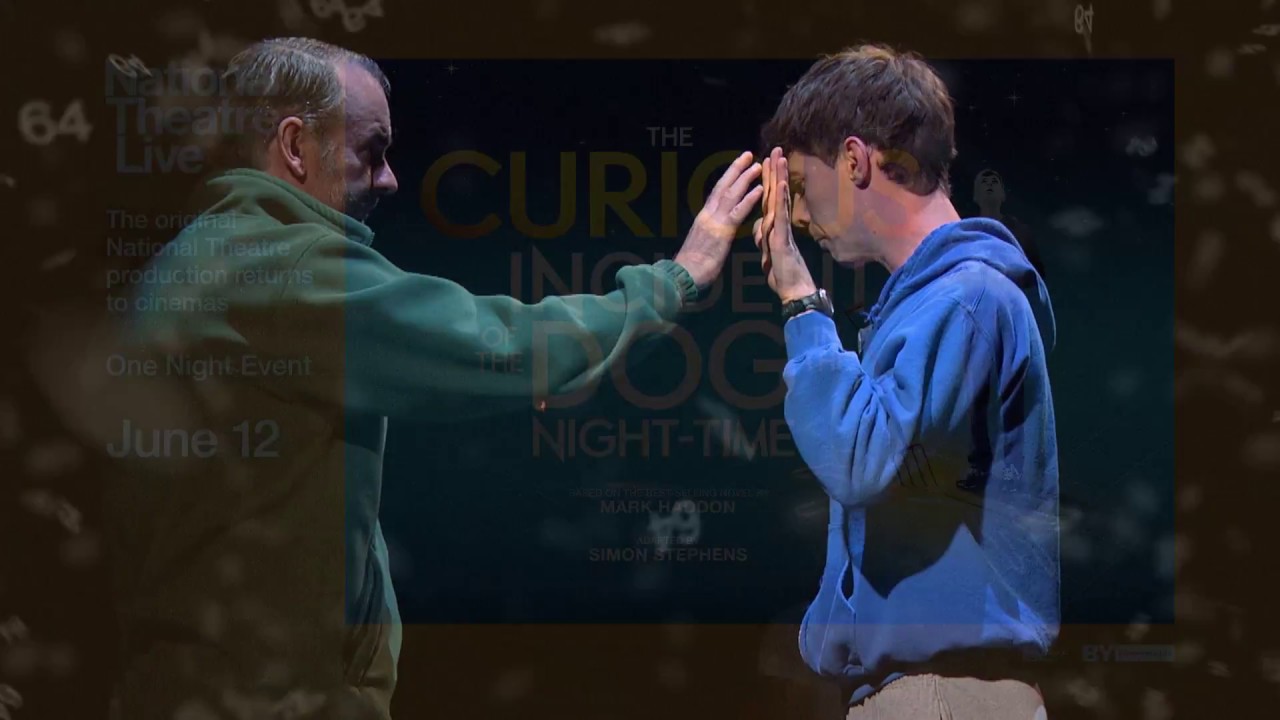 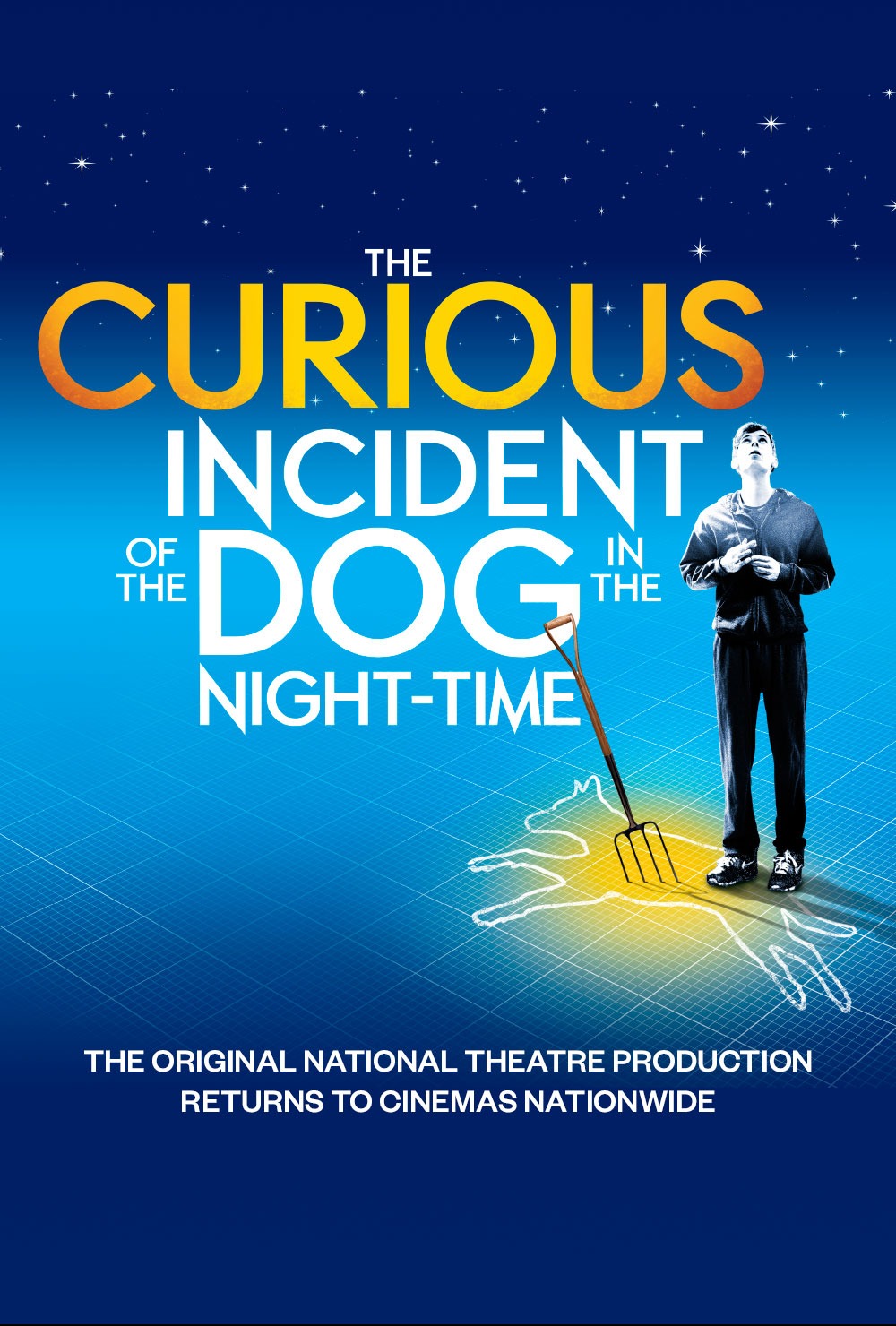 The Curious Incident of the Dog in the Night-time

Christopher, fifteen years old, stands beside Mrs. Shears’ dead dog. It has been speared with a garden fork; it is seven minutes after midnight, and Christopher is under suspicion. Exceptionally smart, but ill-equipped to interpret everyday life, he has never ventured alone beyond the end of his road, detests being touched and distrusts strangers. But his detective work, forbidden by his father, takes him on a frightening journey that upturns his world. 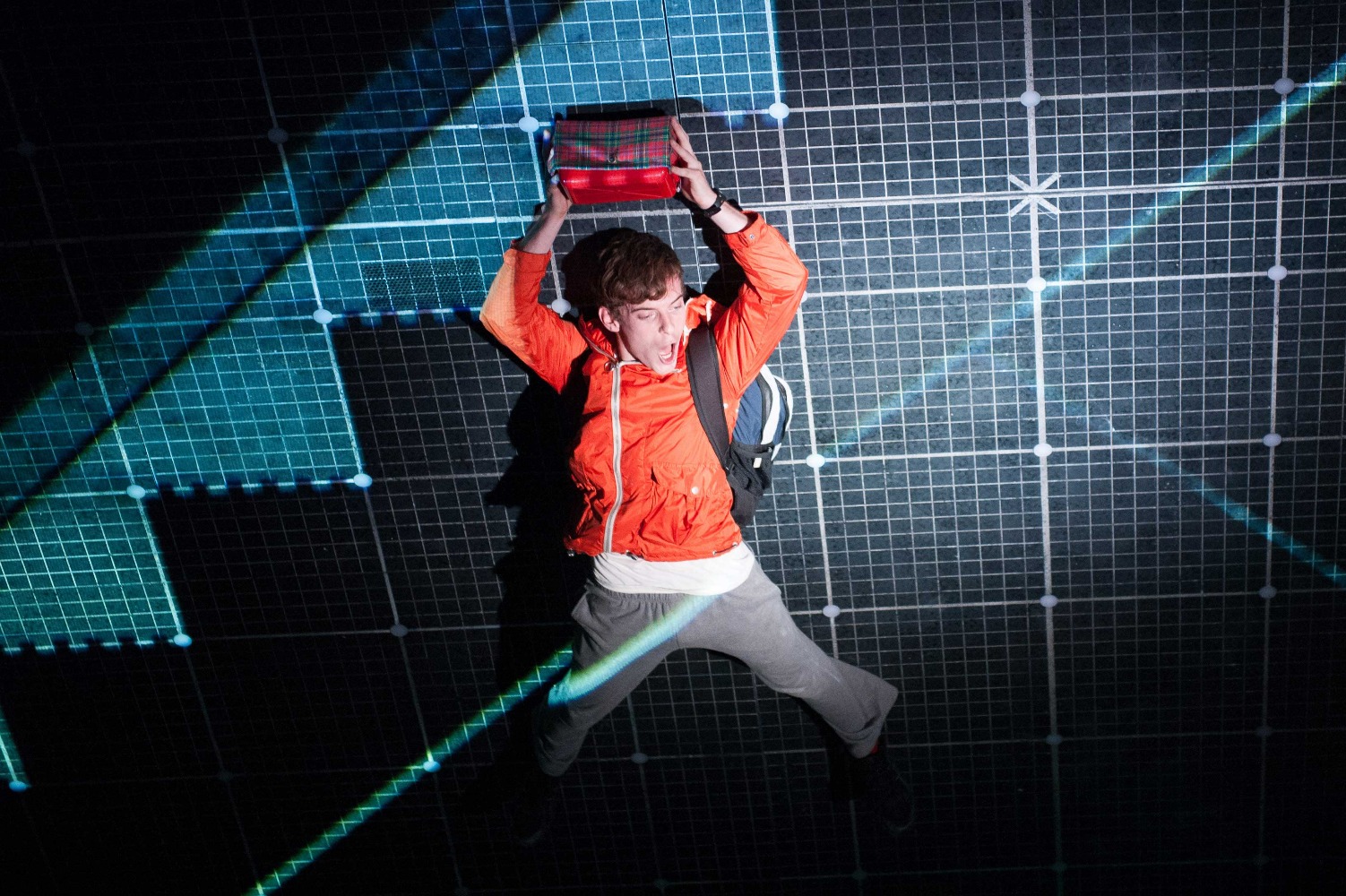 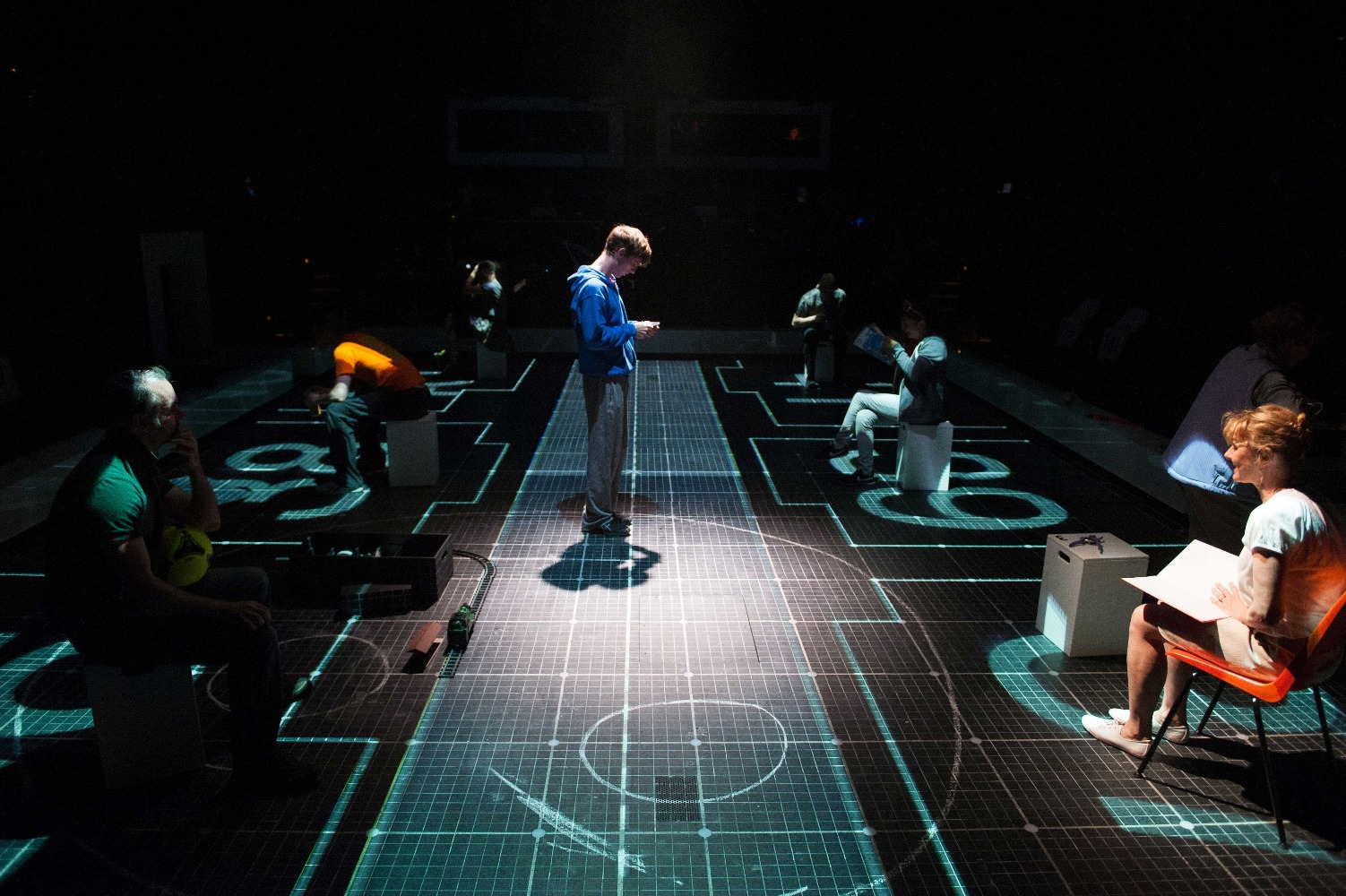 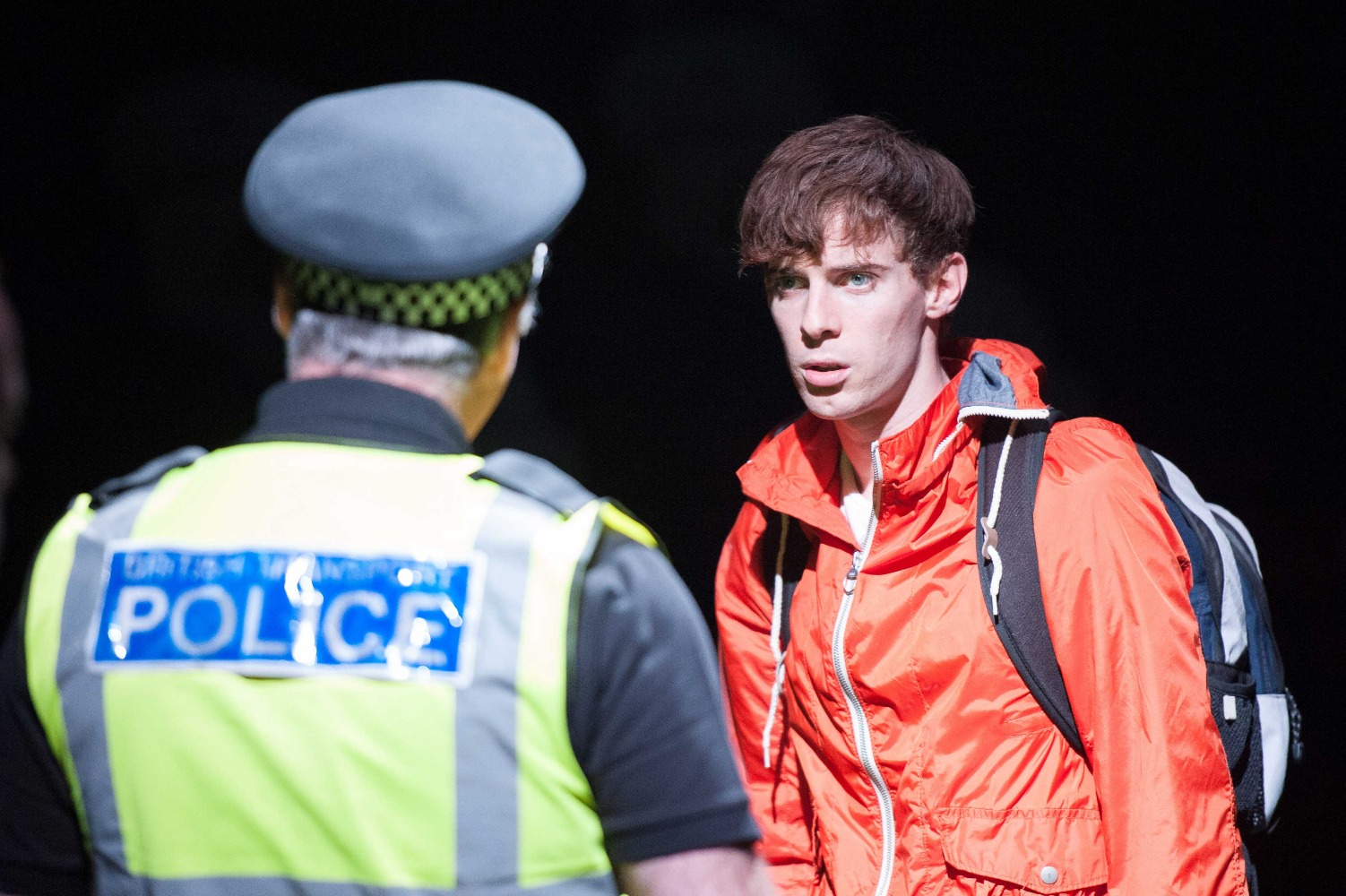 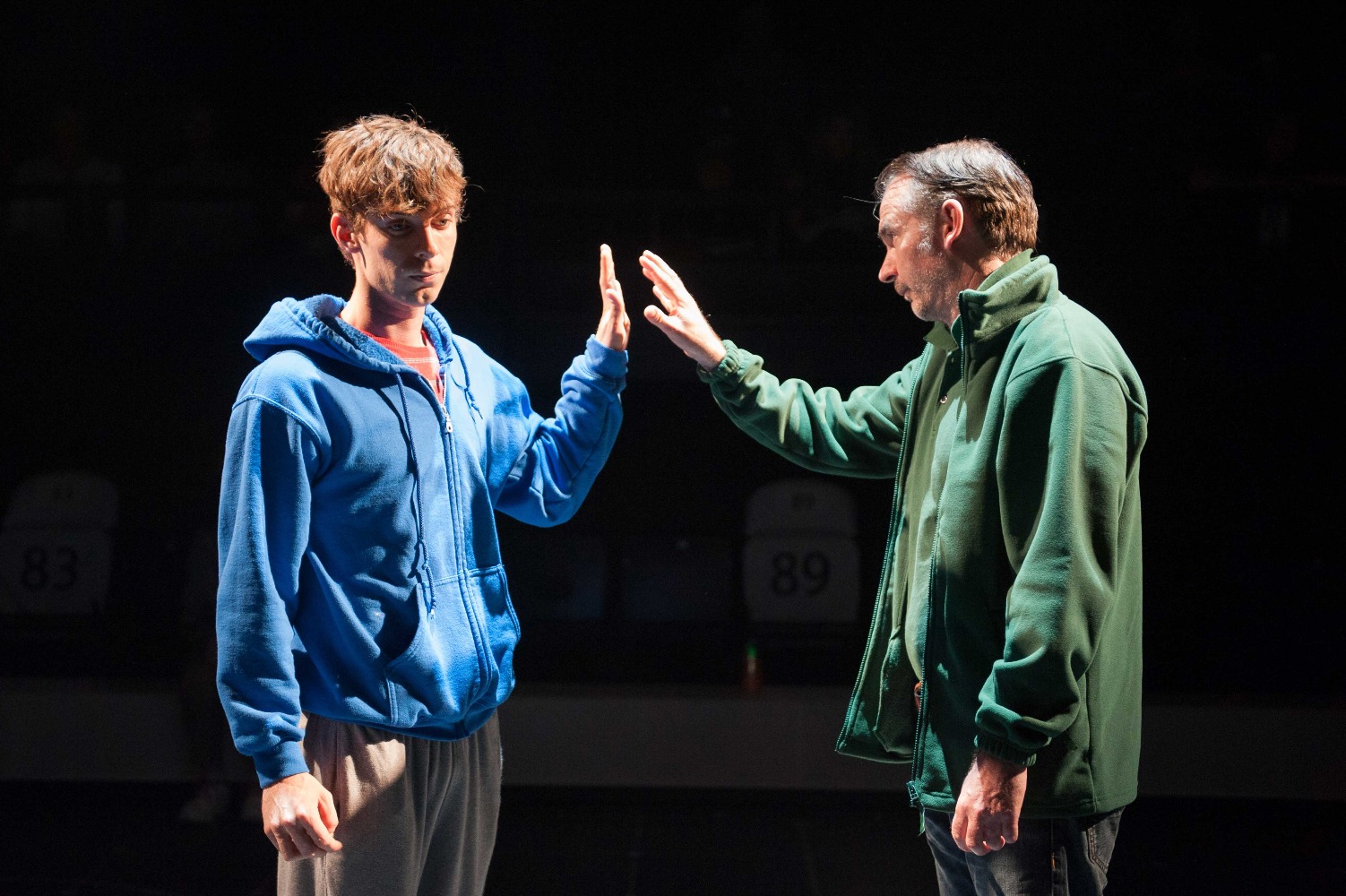