PG , 210 Minutes
Benedict Cumberbatch (BBC’s Sherlock, Doctor Strange) plays the title role of Shakespeare’s great tragedy. Now seen by over 900,000 people worldwide, the original broadcast returns to cinemas to mark National Theatre Live’s 10th birthday. As a country arms itself for war, a family tears itself apart. Forced to avenge his father’s death but paralyzed by the task ahead, Hamlet rages against the impossibility of his predicament, threatening both his sanity and the security of the state.
ONE
SHOWTIME ONLY
MORE LOCATIONS
MORE DATES
- Change Location
x 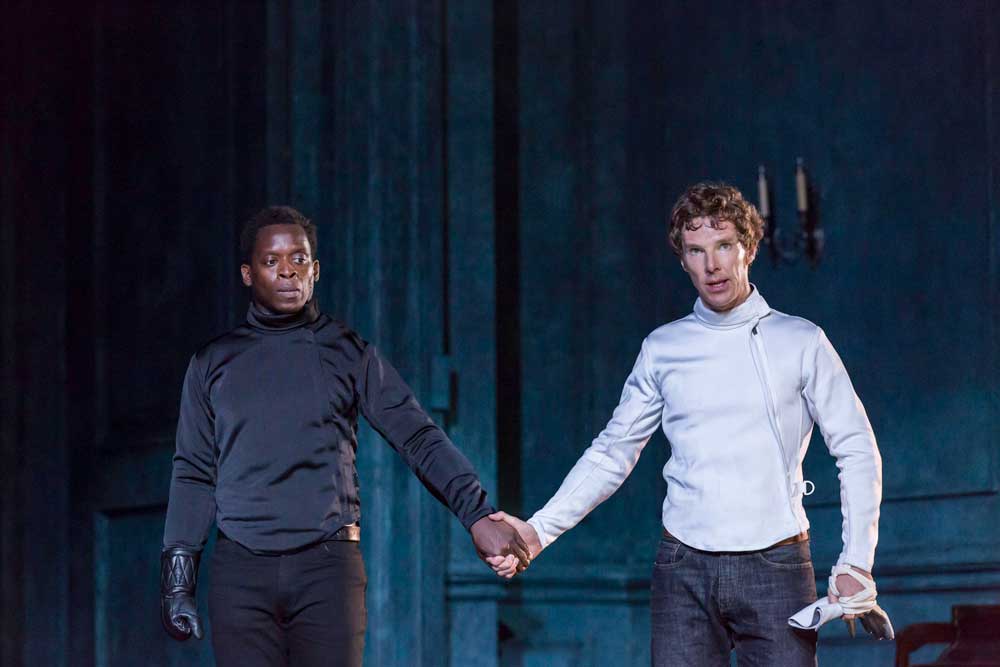 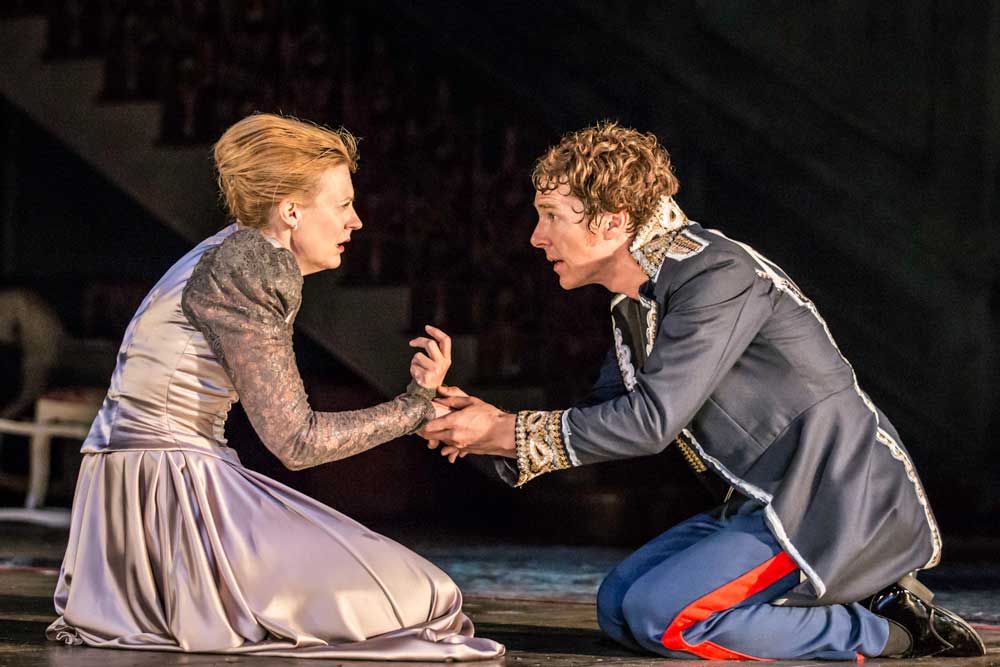 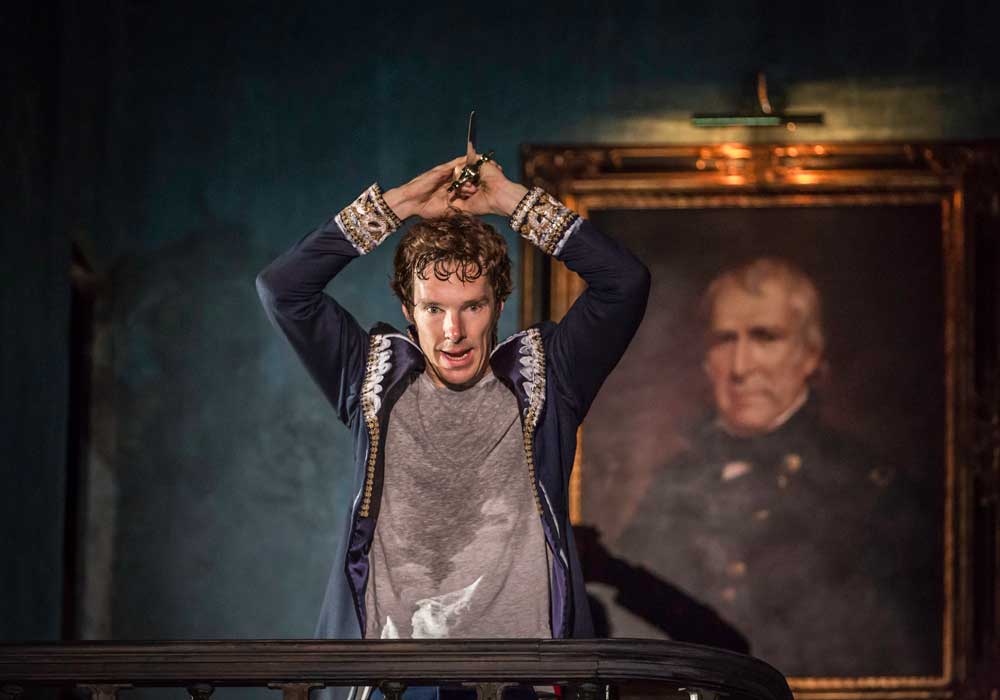 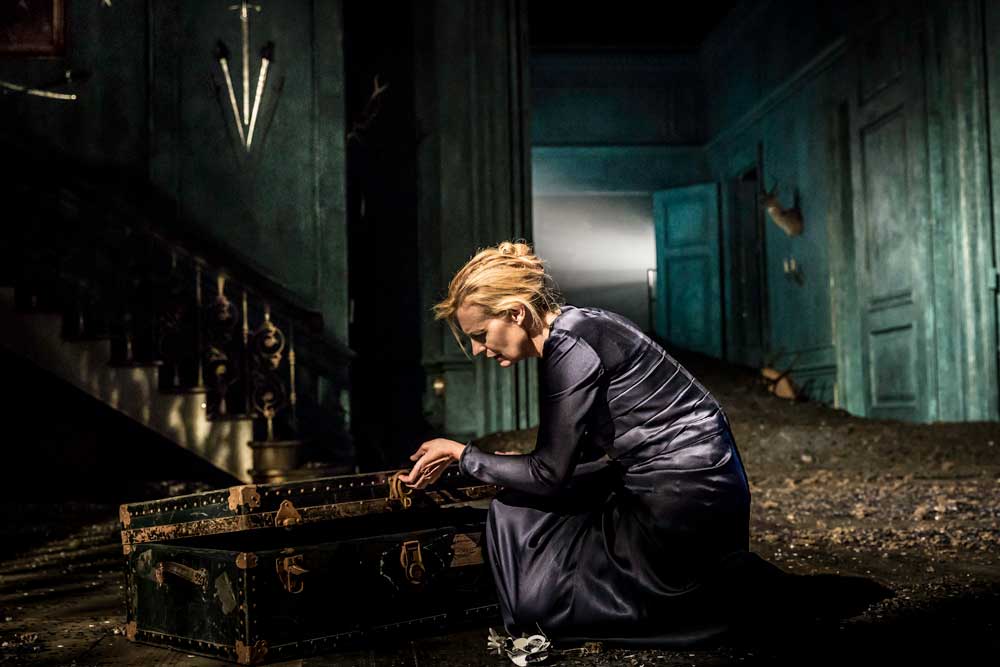