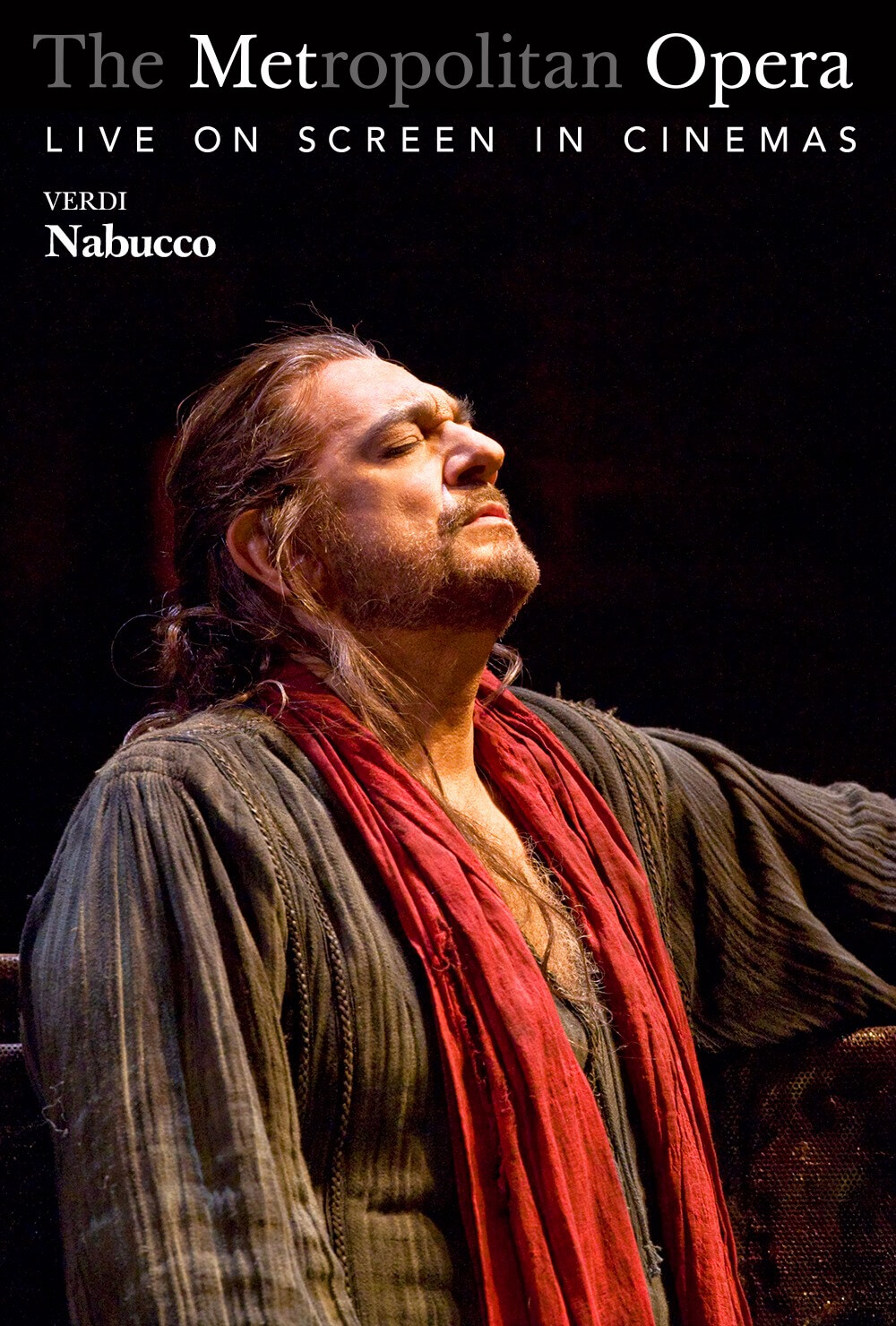 Photo: Ken Howard/Metropolitan Opera
The Met: Live in HD series is made possible by a generous grant from its founding sponsor The Neubauer Family Foundation. Global sponsorship is also provided by Bloomberg Philanthropies. 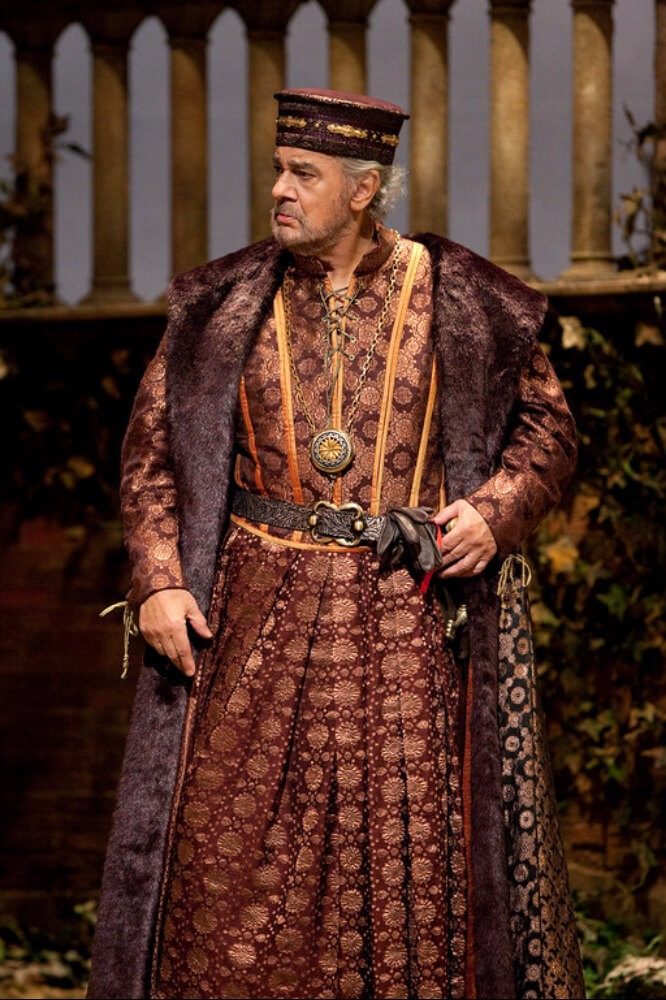 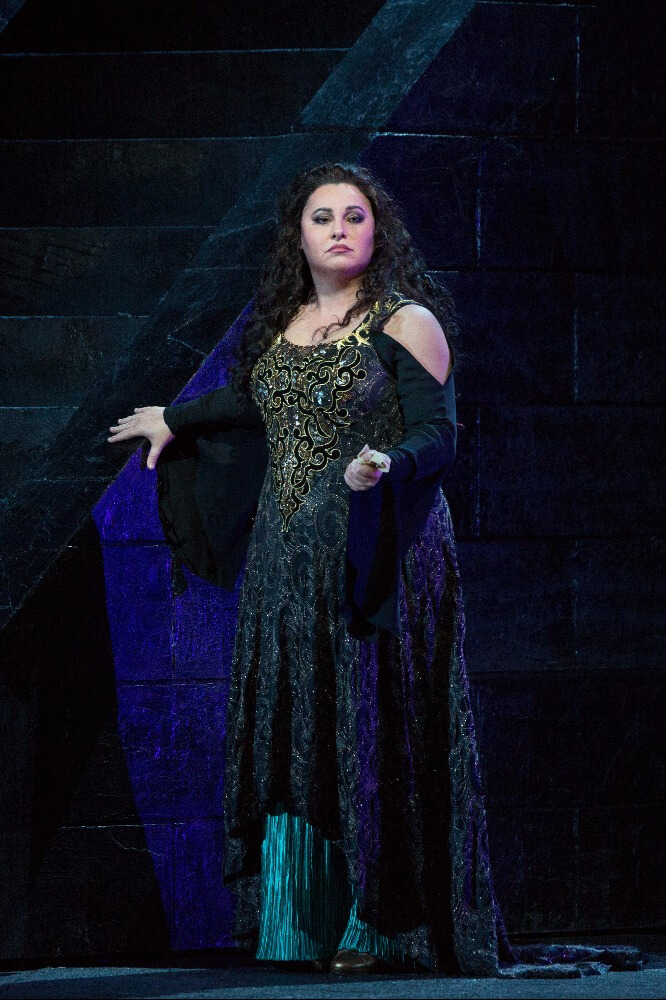 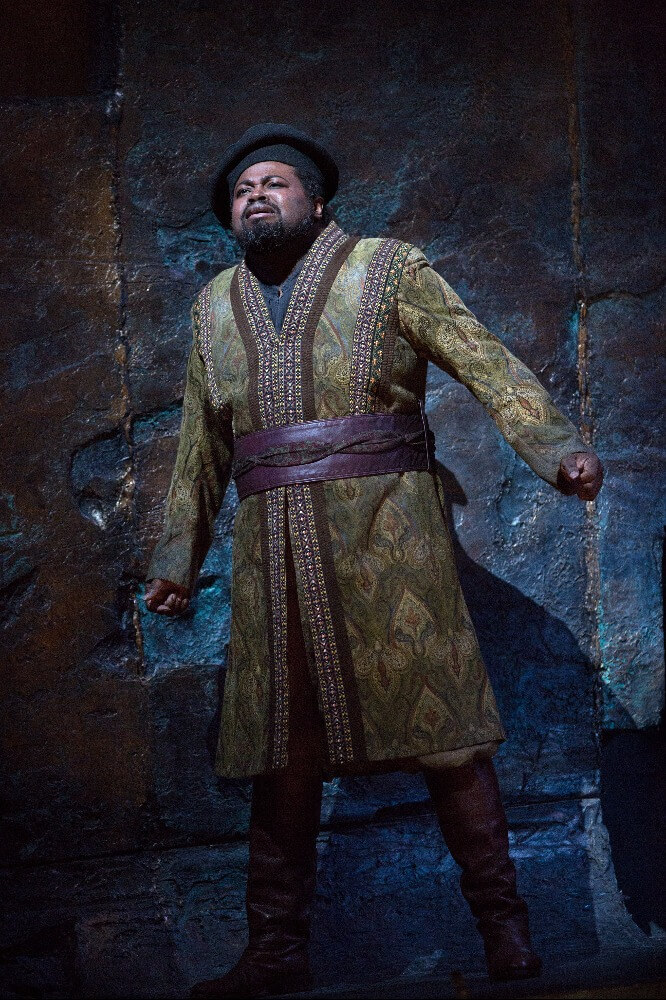 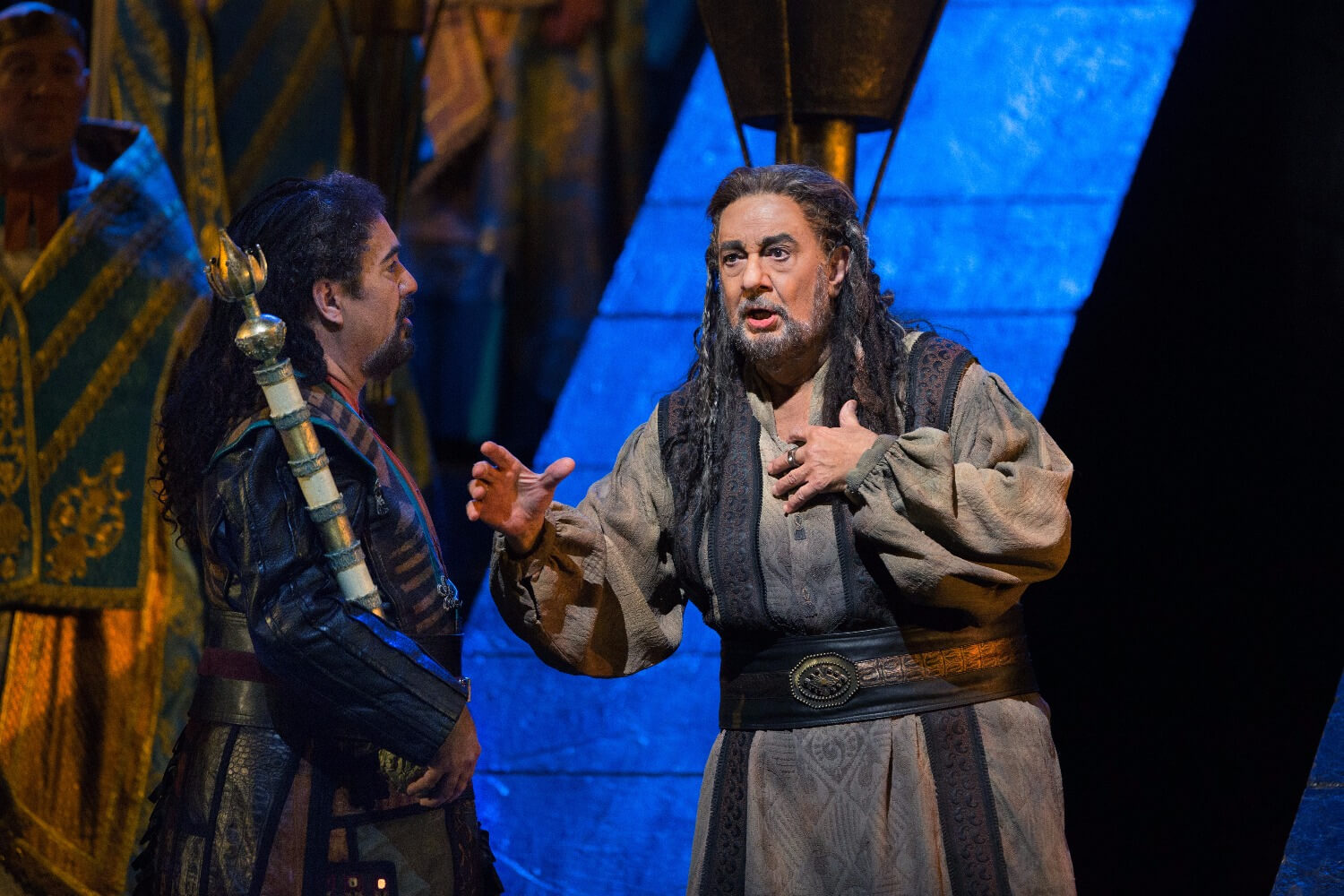