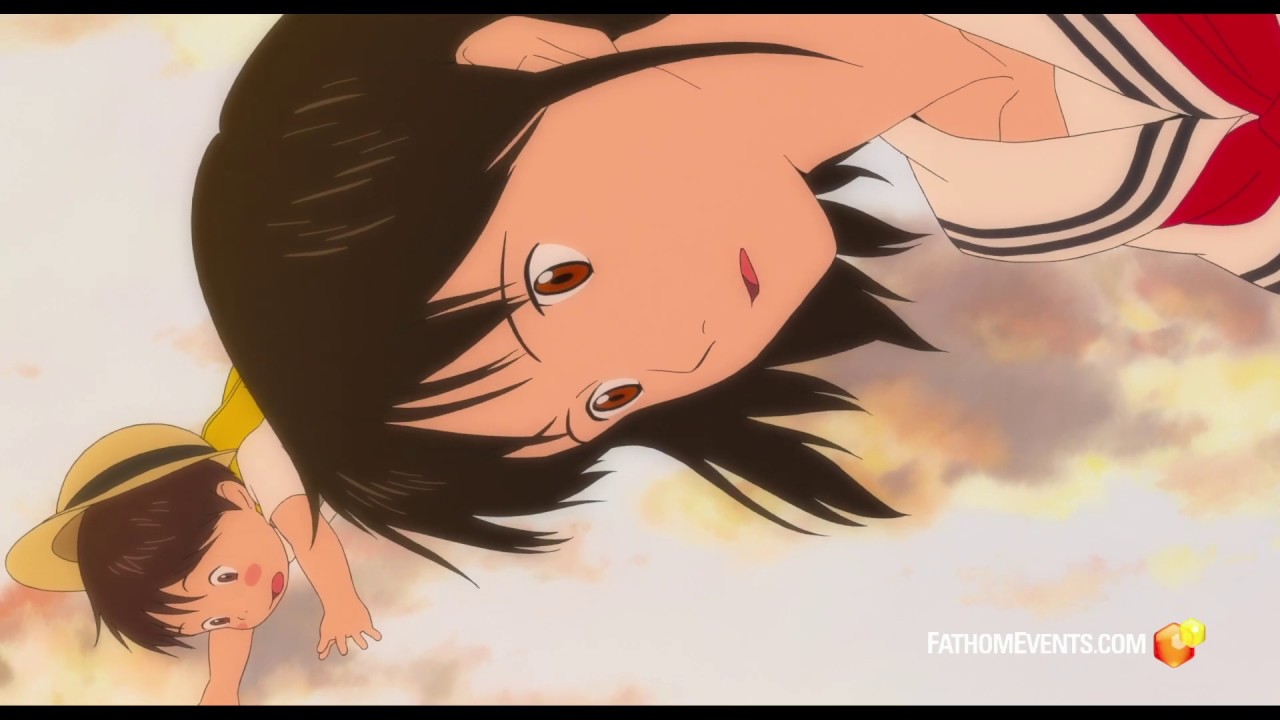 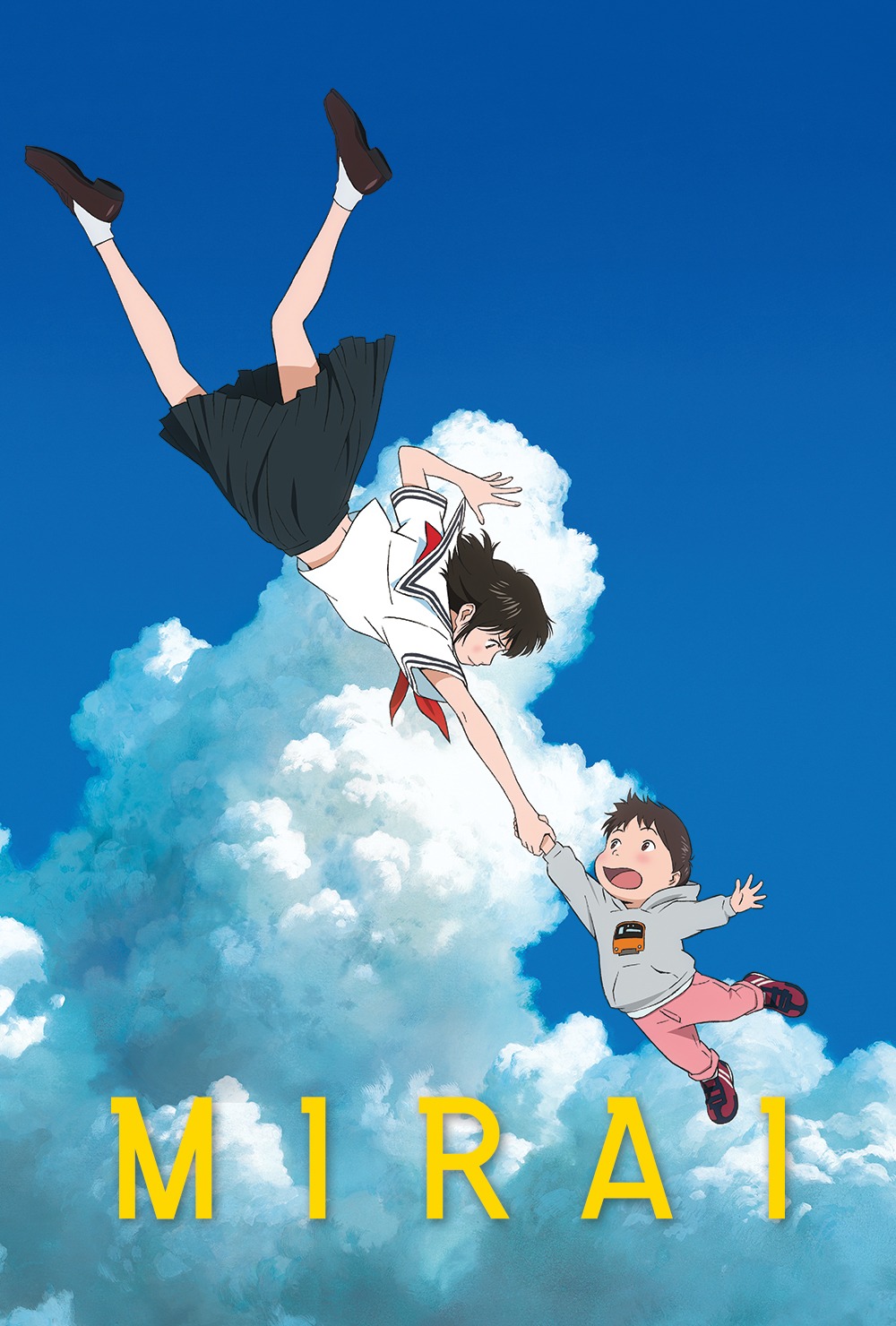 An official selection at Cannes Directors’ Fortnight, and the epic capstone of director Mamoru Hosoda’s career, Mirai is a sumptuous, magical, and emotionally soaring adventure about the ties that bring families together and make us who we are. 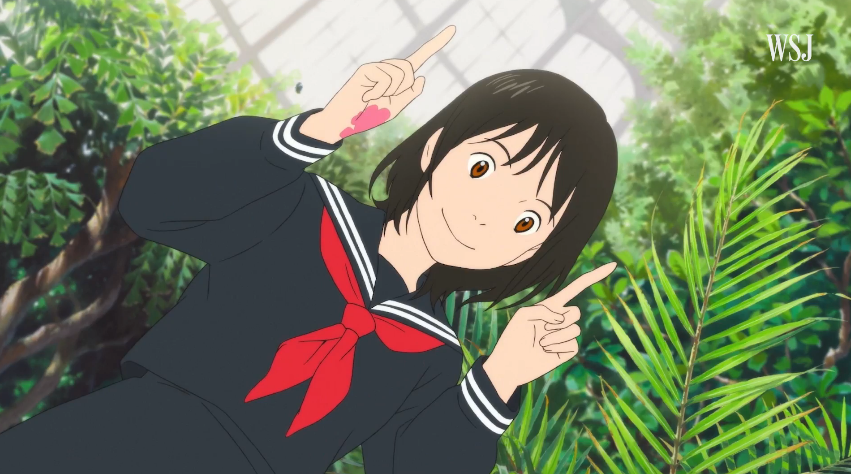 ‘Mirai’ Review: On the Cutting Edge of Cute 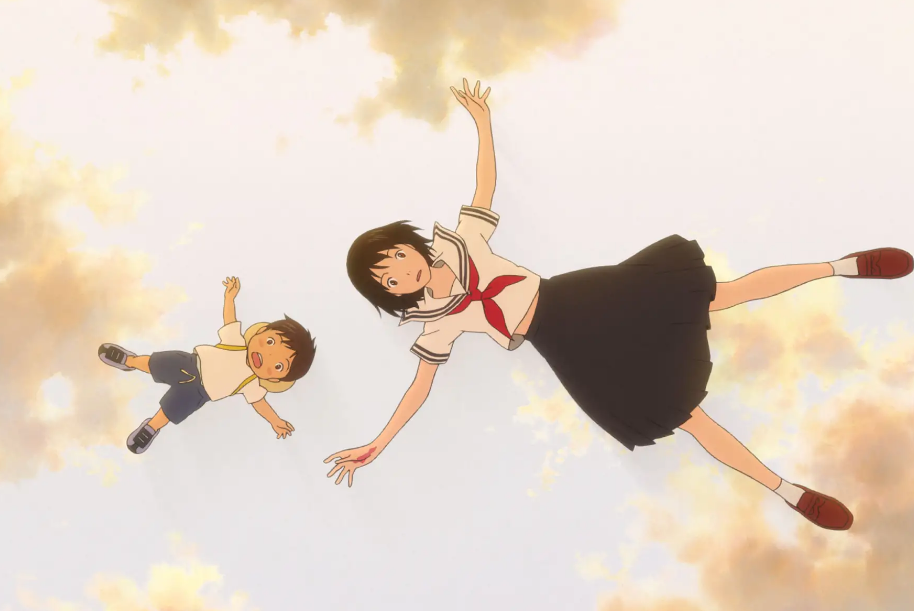 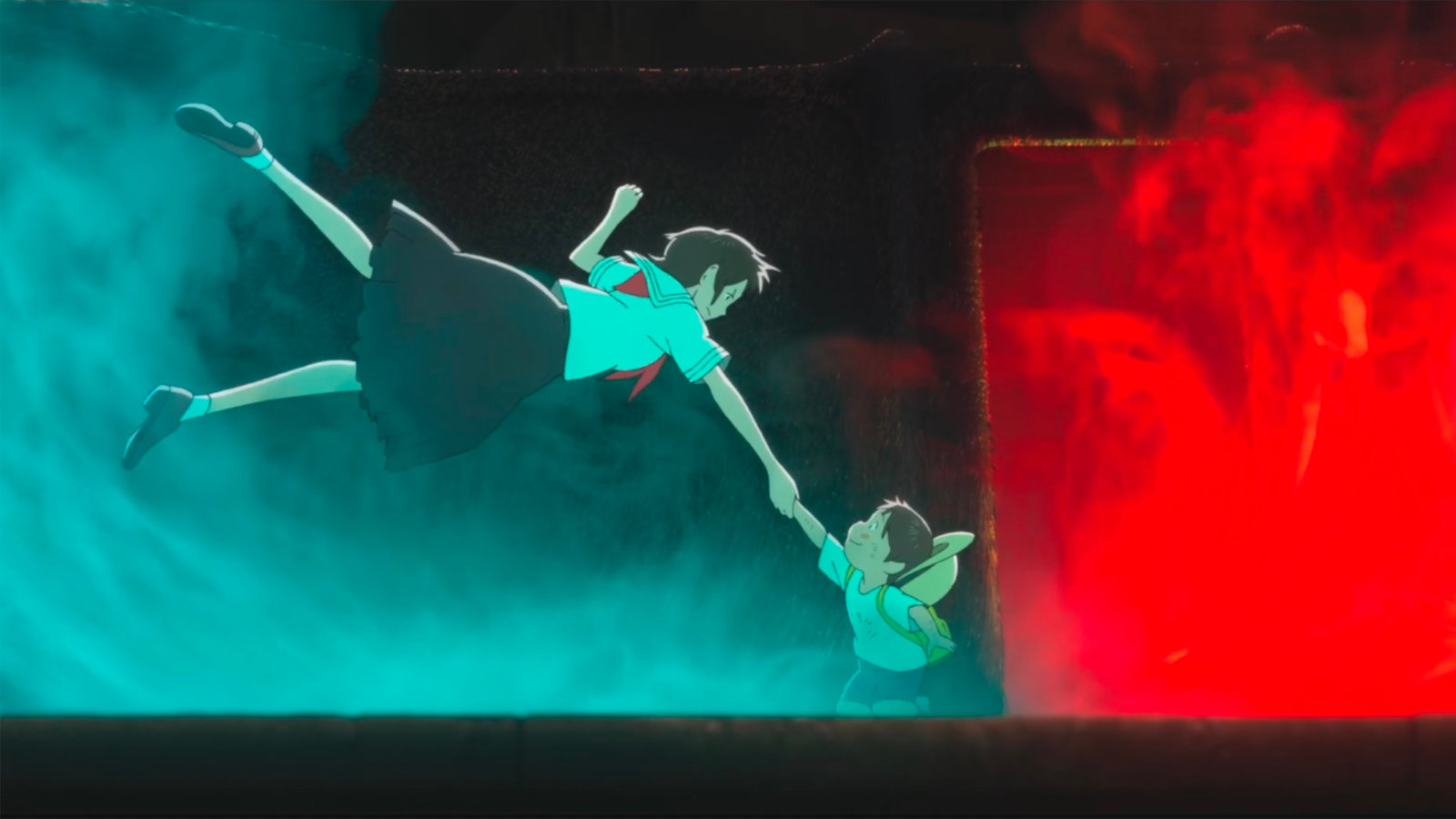 ‘Mirai’ Review: A Charming Animated Trip Into a Family’s Past 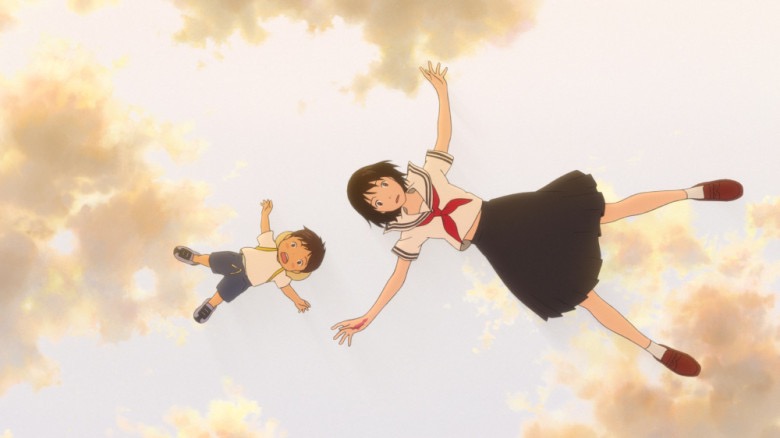 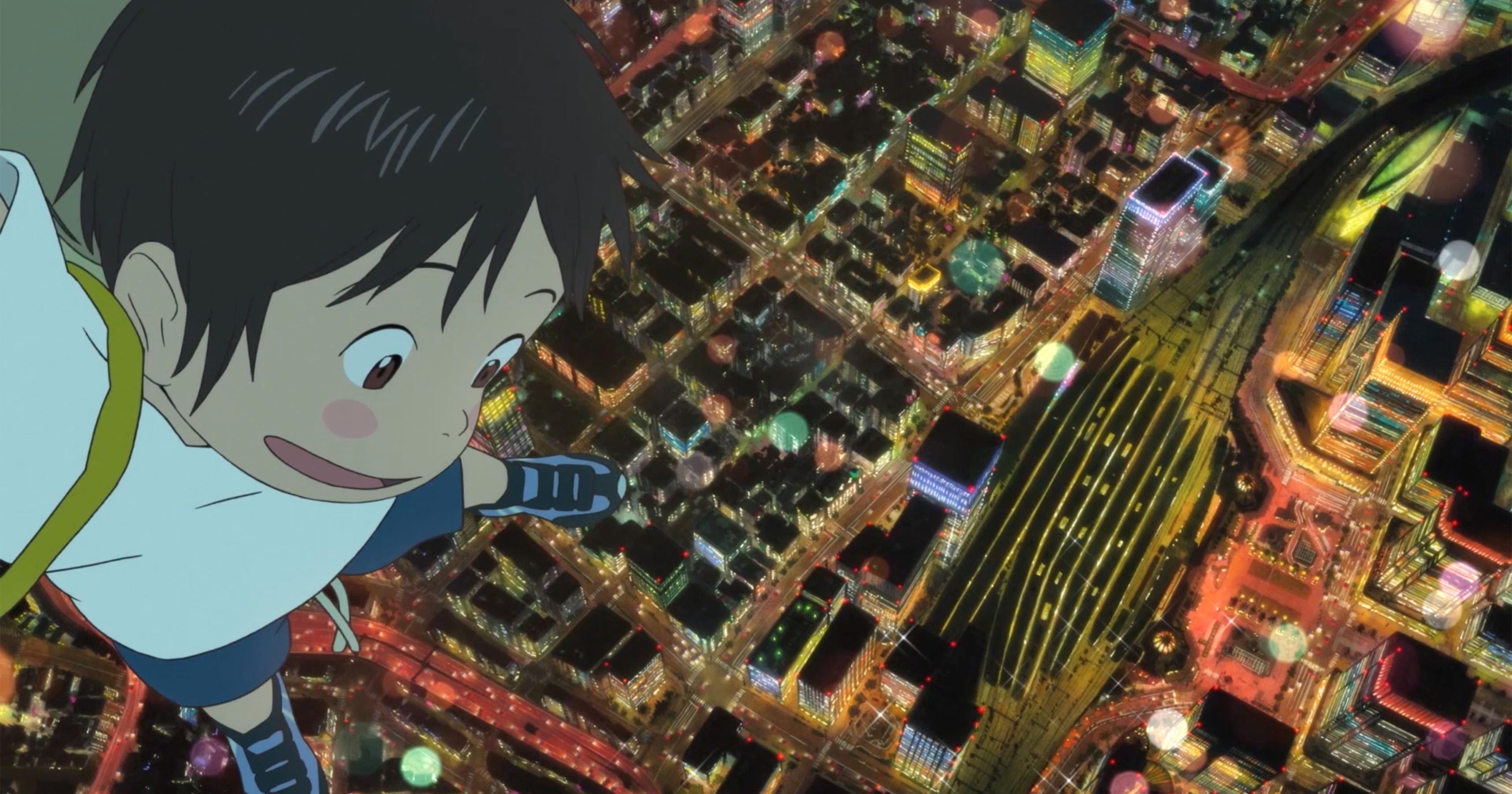 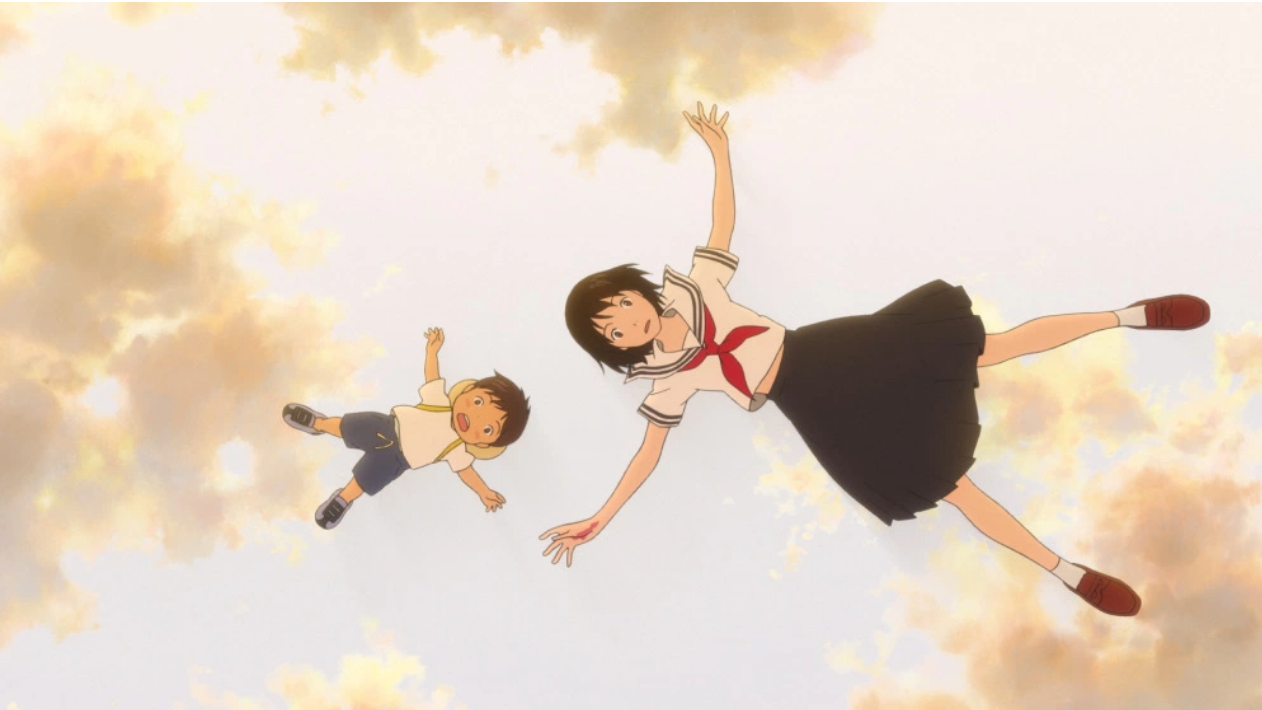