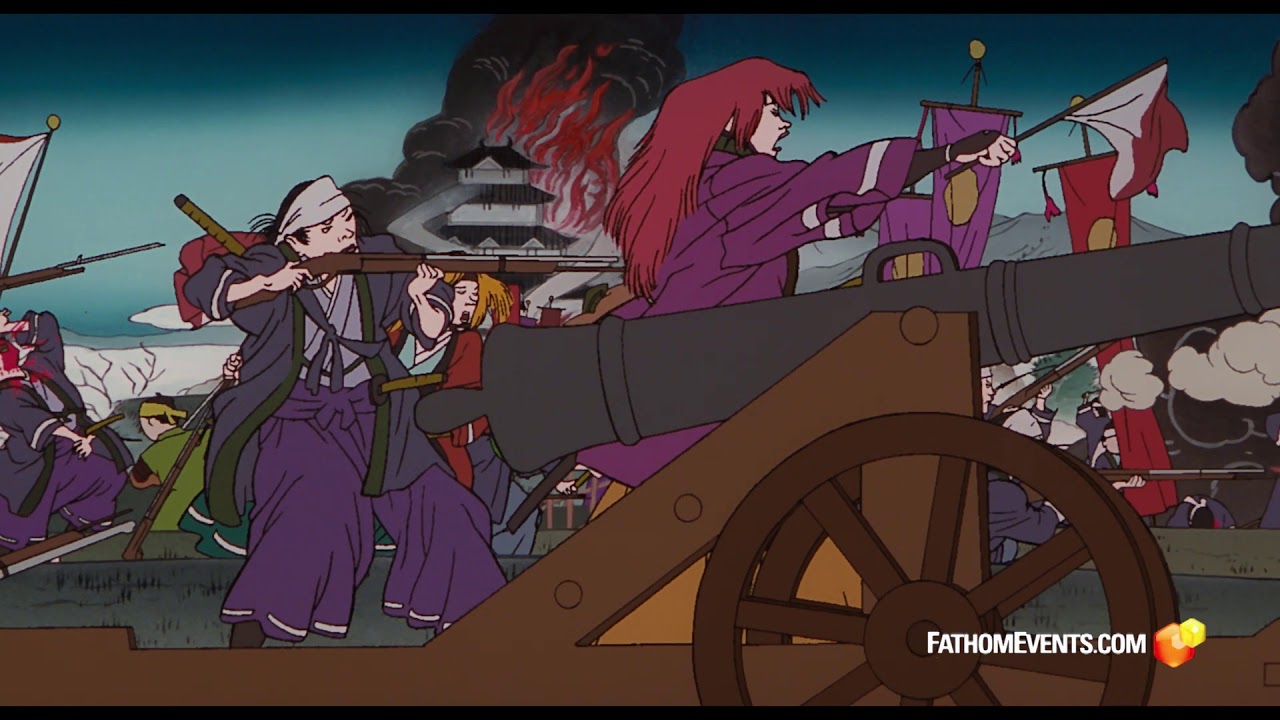 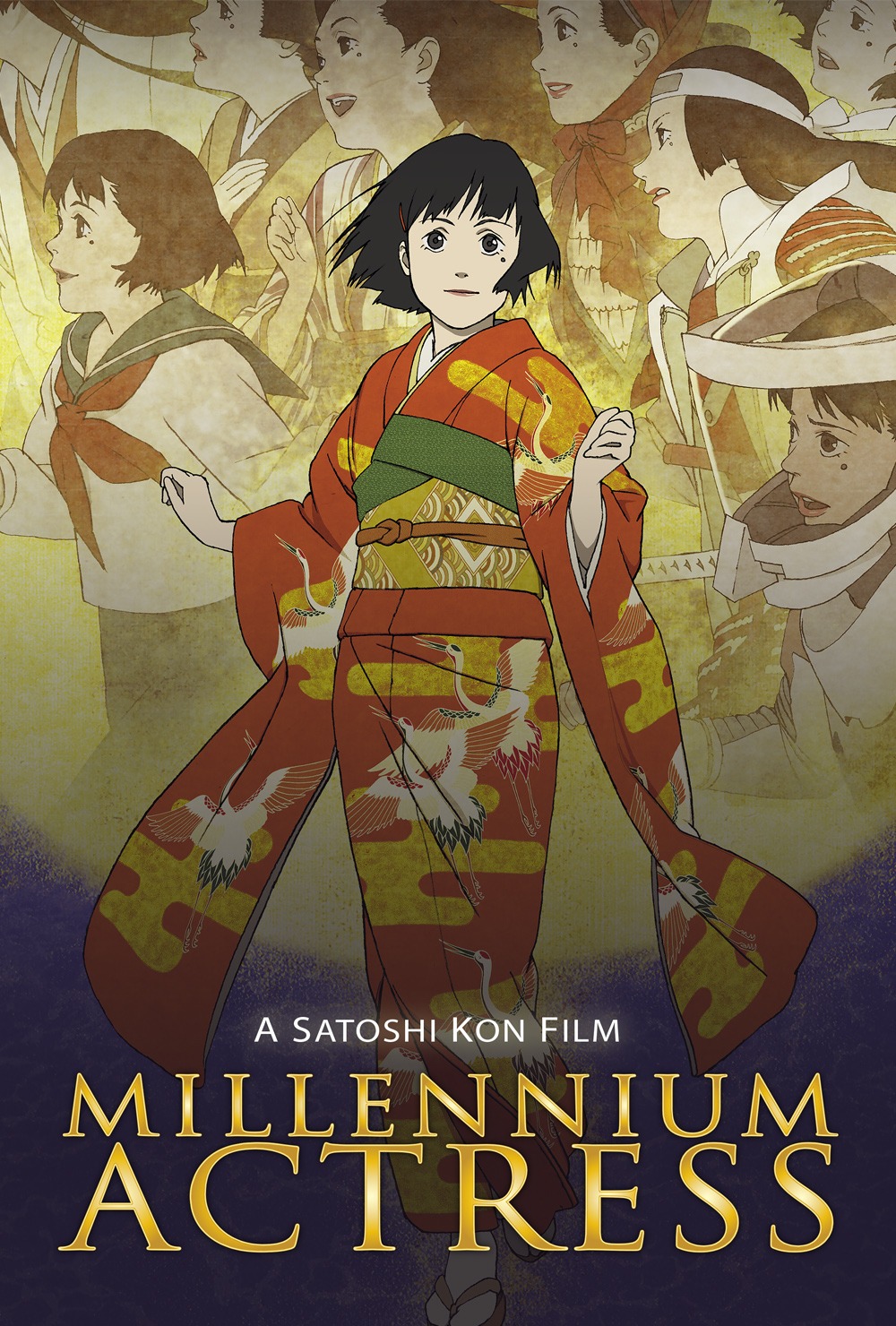 When the legendary Ginei Studios shuts down, filmmaker Genya Tachibana and his assistant are tasked with interviewing its reclusive star, Chiyoko Fujiwara, who had retired from the spotlight 30 years prior. As she recounts her career, Genya and his crew are literally pulled into her memories where they witness her chance encounter with a mysterious man on the run from the police. Despite never knowing his name or his face, Chiyoko relentlessly pursues that man in a seamless blend of reality and memory that only Satoshi Kon could deliver. Boasting countless awards, including the Grand Prize in the Japan Agency of Cultural Affairs Media Arts Festival, which it shared with Hayao Miyazaki's Spirited Away, MILLENNIUM ACTRESS is a must-see for anime fans of all ages.

After the film, stick around for a conversation with Millennium Actress producers, Taro Maki and Masao Maruyama as they reflect on making the film and Satoshi Kon's legacy.

Remastered for the first time

This film helps me rediscover what love is. I call it every cinema-lover's anime. It also made me think that giving up is not the end; it's just taking a rest. Jonathan Beltran (Host of Otaku Hourly)
I found the storytelling to be very unique, keeping me on my toes. It seemed like a film more than anime. ASIFA member
Upcoming Events