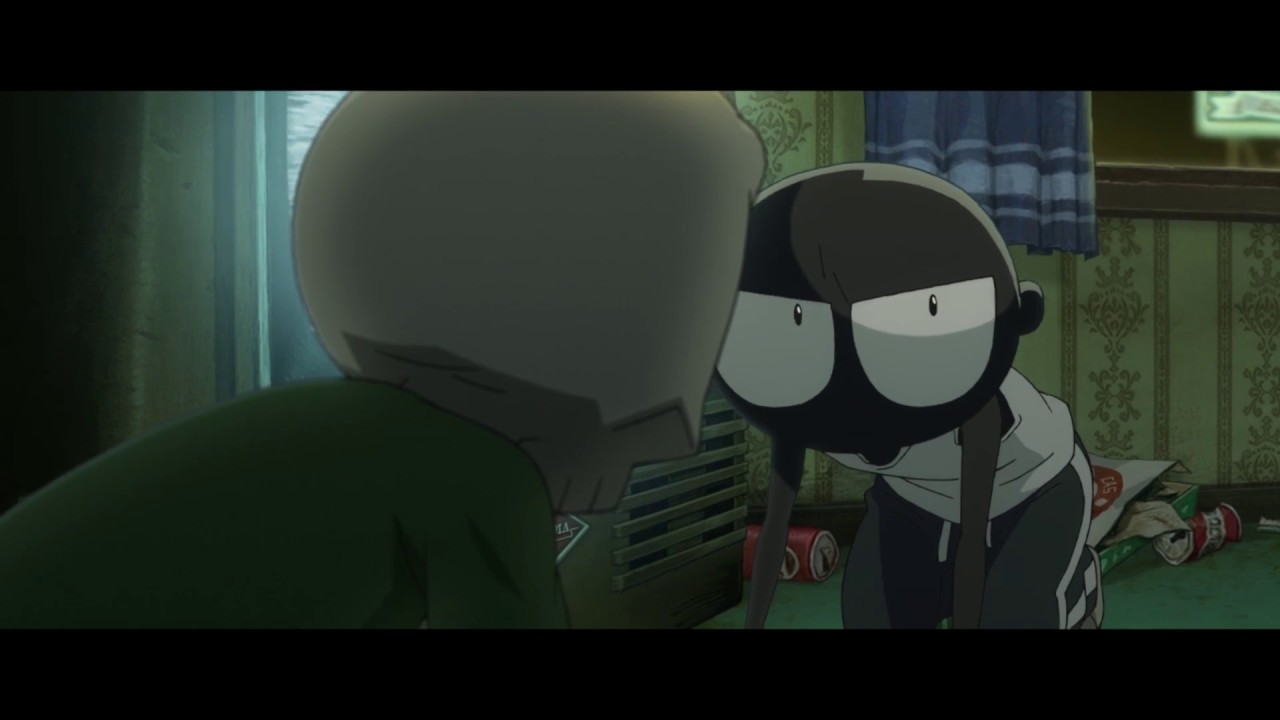 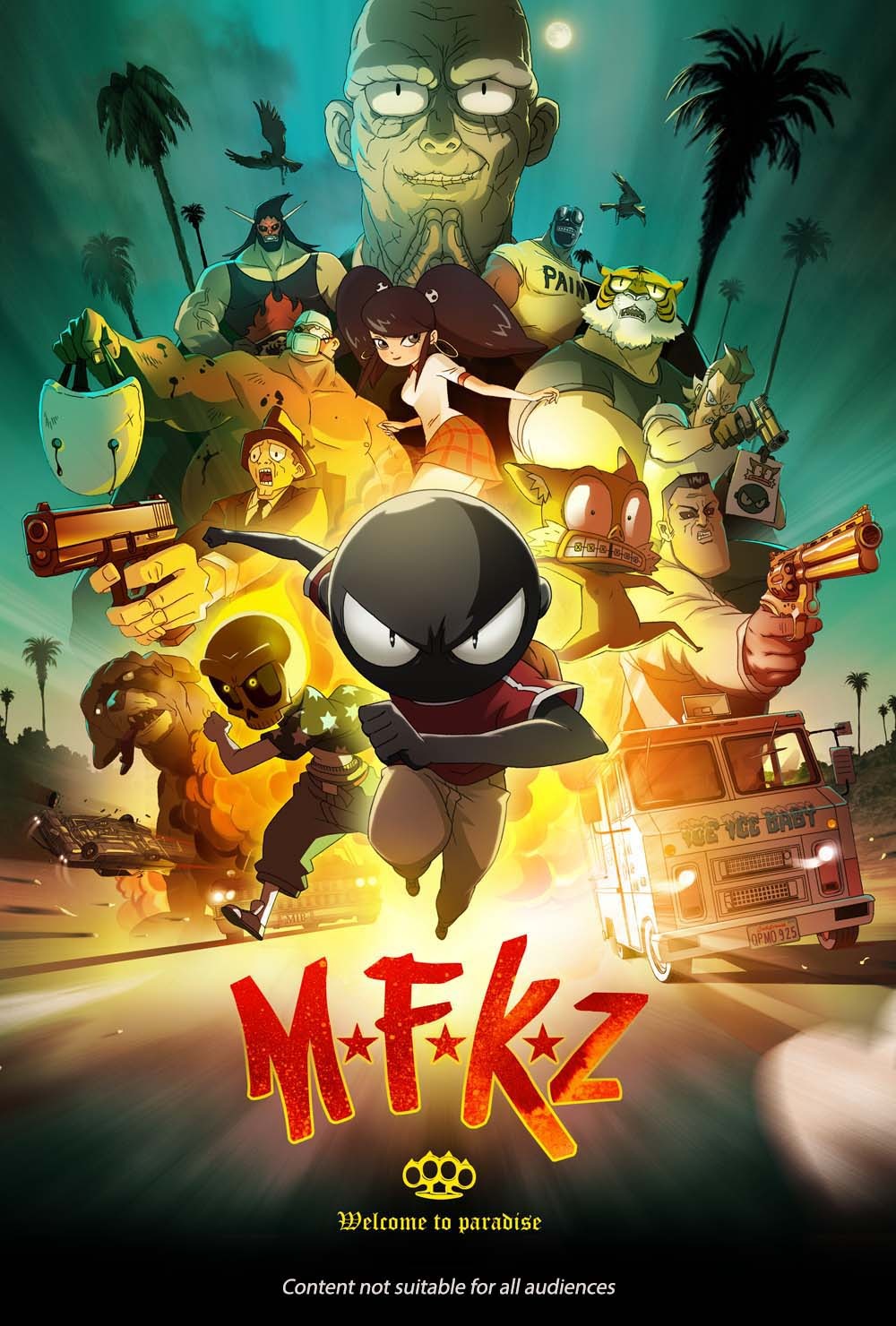 The film centers on young Angelino and his skull-and-flame pal Vinz, who live in a seedy tenement in an LA-inspired dystopian metropolis – a burnt-out, gang and cockroach-ridden neo-urban hell. Following a scooter accident Angelino starts experiencing migraines and strange hallucinations, as well as fits of rage-inspired superpowers, as he slowly awakens to the truth of his origins: he is half-human and half-Macho, a supernatural alien race that is bent on taking over the planet.The film will feature the voices of Michael Chiklis (The Shield, American Horror Story), Giancarlo Esposito (Breaking Bad, The Usual Suspects), Jorge Gutierrez (The Book of Life, Son of Jaguar), Dascha Polanco (Orange is the New Black, Joy), RZA, Vince Staples, and Danny Trejo (Machete, Predators).

Interview with the film’s creators