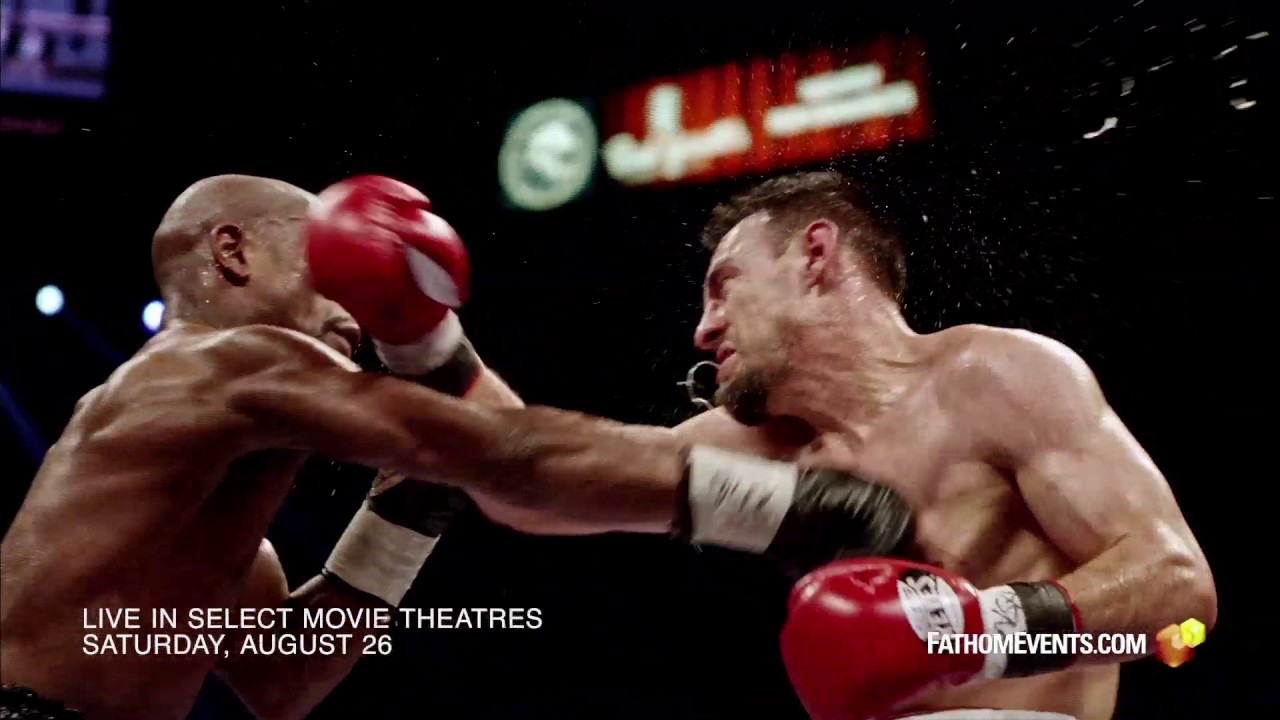 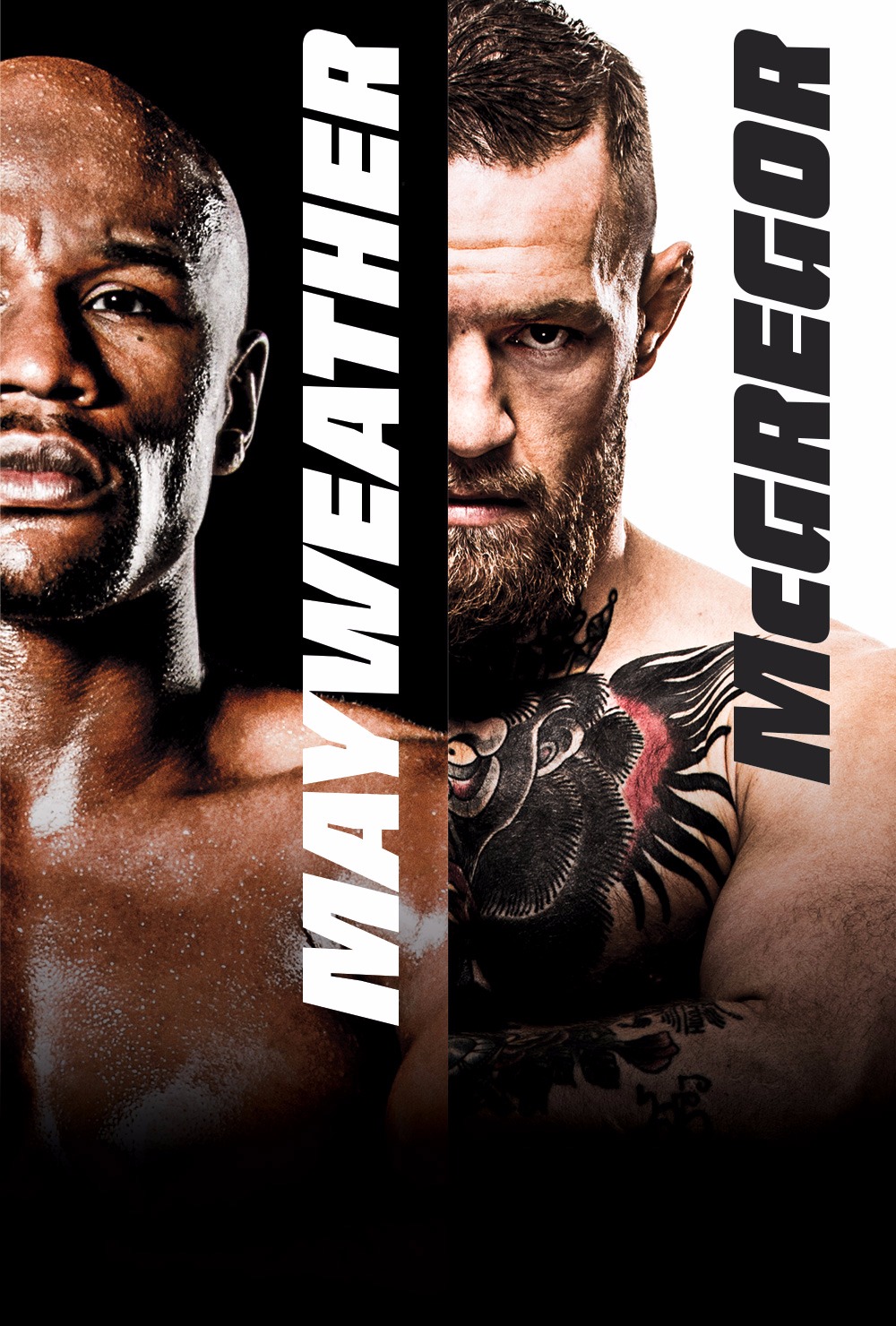 Witness the super-fight that no one believed was possible when legendary undefeated world champion Floyd Mayweather battles UFC superstar Conor McGregor in the most anticipated sporting event of the year. Sparks will fly as the two biggest names in their sport take center stage for a once in a lifetime sports spectacle. Don’t miss this epic match for the ages LIVE on the big screen!

In the co-featured bout, undefeated rising star Gervonta “Tank” Davis will make the second defense of his IBF Junior Lightweight World Championship against undefeated challenger Francisco Fonseca as the 22-year-old looks to continue his reign as the youngest current champion from the U.S.

WBA Light Heavyweight Titlist Nathan Cleverly will defend his title against former 168-pound world champion Badou Jack “The Ripper”, who is stepping up in weight and into this world title tilt.

The broadcast will open with undefeated rising cruiserweight contender Andrew “The Beast” Tabiti taking on two-time world champion Steve “U.S.S.” Cunningham in a 10-round bout for the USBA cruiserweight title

Inside The Marketing Bonanza Behind The Mayweather-McGregor Mega Fight 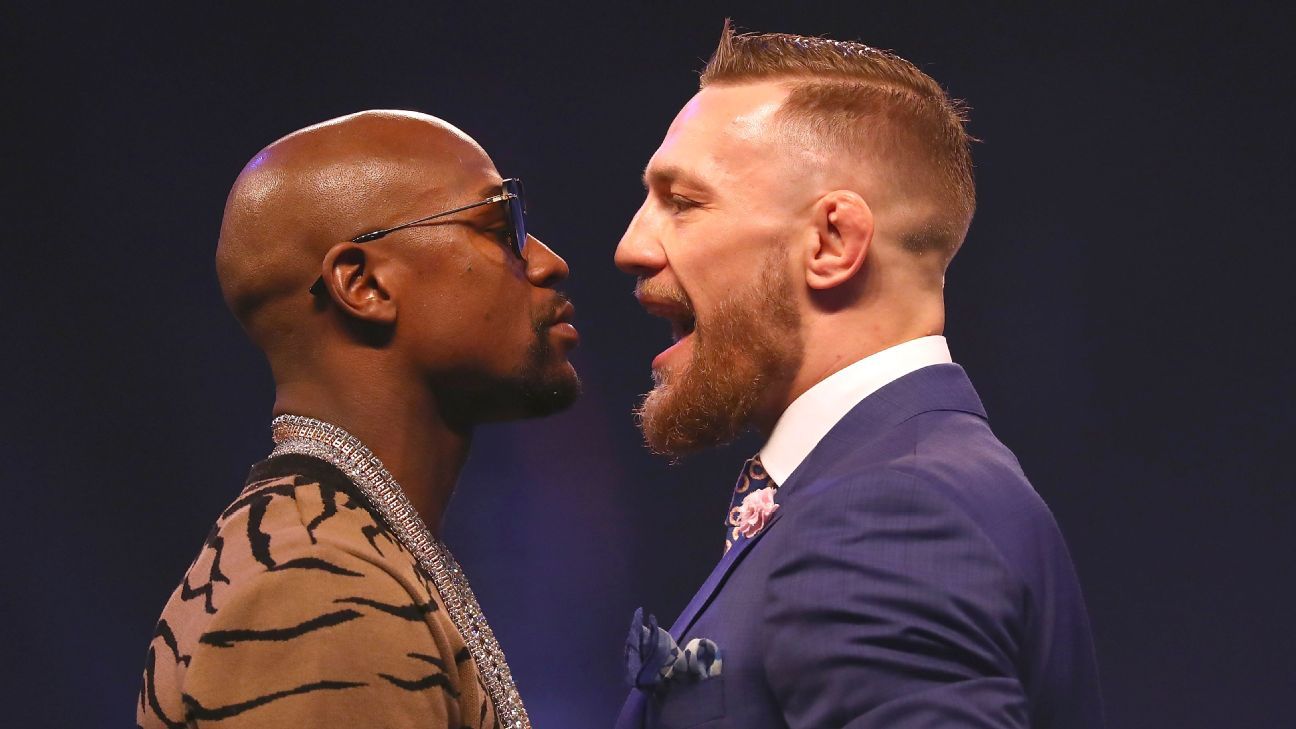 Mayweather-McGregor Fight Will BE Shown In Movie Theaters

Floyd Mayweather-Conor McGregor showdown to be offered in movie theaters