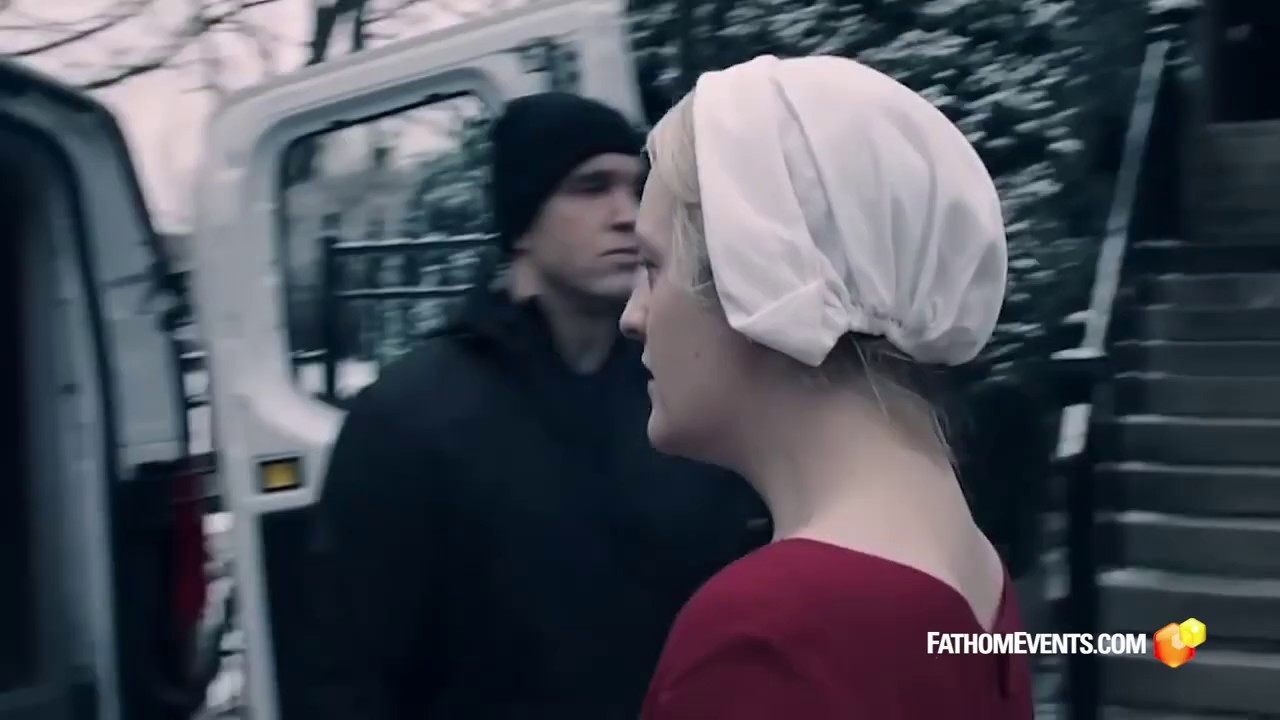 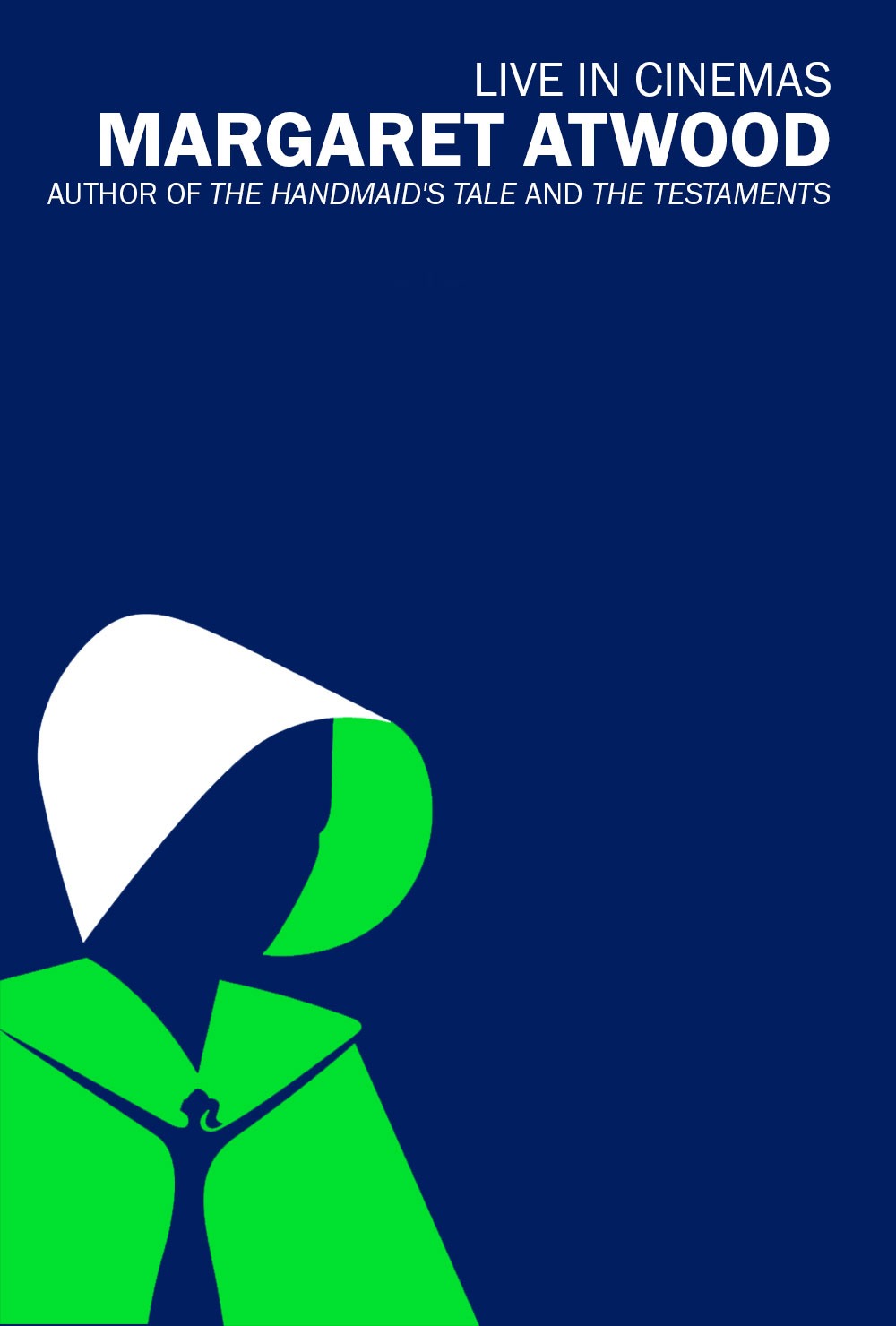 On Tuesday September 10, the wait will be over... THE TESTAMENTS, Margaret Atwood's highly anticipated sequel to THE HANDMAID'S TALE, will be revealed. The momentous literary event will be celebrated with an exclusive cinema event, captured live and broadcast later that same evening -- as Fane Productions present an evening with the Canadian novelist, poet, literary critic and inventor.

The publication of Atwood's The Handmaid's Tale in 1985 and the current, Emmy Award-winning television series have created a cultural phenomenon, as handmaids have become a symbol of women's rights and a protest against misogyny and oppression. Atwood will be interviewed by broadcaster and author Samira Ahmed in a conversation spanning the length of Atwood's remarkable career, her diverse range of works, and why she has returned to her seminal handmaid story, 34 years later.

'Dear Readers: Everything you've ever asked me about Gilead and its inner workings is the inspiration for this book. Well, almost everything! The other inspiration is the world we've been living in.' Margaret Atwood

With exclusive readings from the new book by special guests Ann Dowd, Lily James, and Sally Hawkins, this will be an unmissable and intimate event with Atwood, spotlighting her signature insight, humor and intellect.