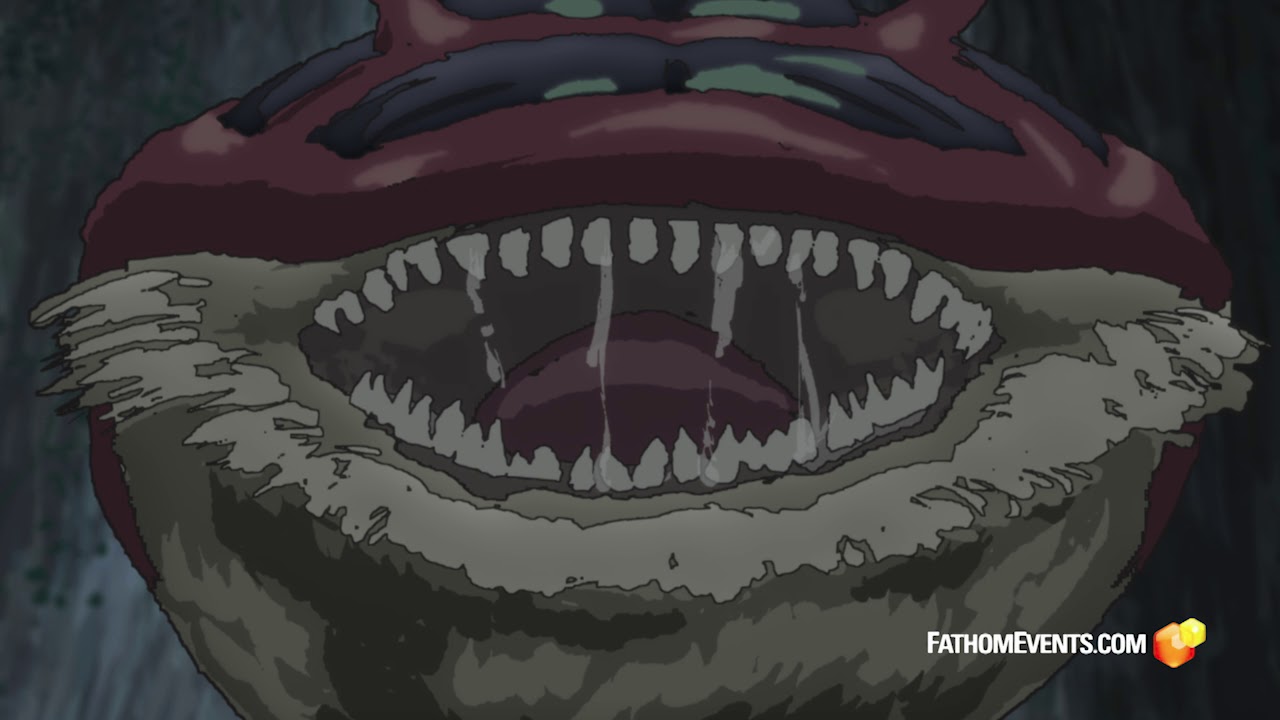 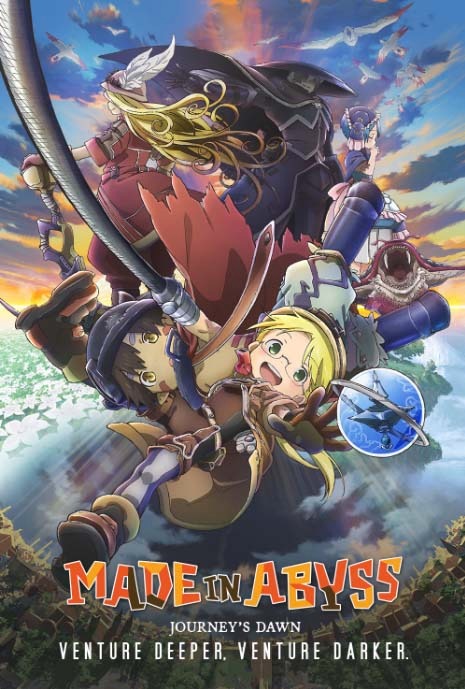 Riko and her plucky band of friends dream of one day becoming Cave Raiders, exalted adventurers who brave the treacherous descent into the enigmatic Abyss. When Riko learns about the death of her mother, she longs to discover her fate.

Riko and her plucky band of friends dream of one day becoming Cave Raiders, exalted adventurers who brave the treacherous descent into the enigmatic Abyss.

When Riko learns about the death of her mother, she longs to discover her fate.

With her mysterious robot friend Reg, they set out upon a harrowing, breathtaking journey into the Abyss. But they also know that those who venture into the Abyss’ dark depths sometimes never emerge. And when they do, they are forever changed.

With never-before-seen footage, exclusive interviews with Japanese creators and a behind-the-scenes look with Japanese studio Kinema Citrus, MADE IN ABYSS: Journey’s Dawn is one special event anime fans won’t want to miss.

Intros from the Japanese cast 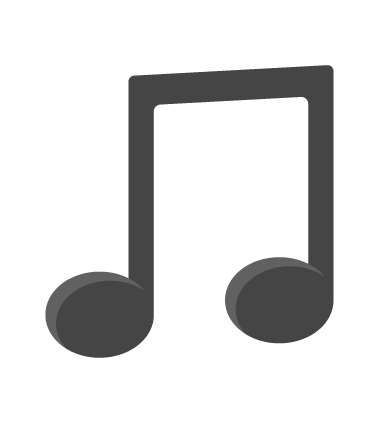 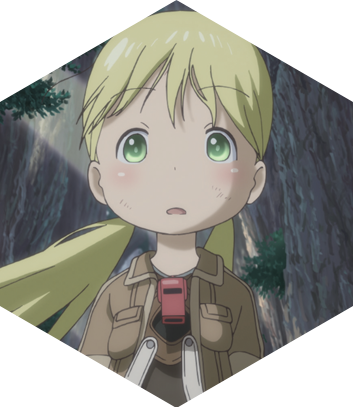 A girl who lives in an orphanage in Orth. She is currently an apprentice cave raider with the rank of Red Whistle. She is also the daughter of the White Whistle Lyza, a legendary cave raider. She wants to quickly descend to deeper places in the Abyss so she can one day be a White Whistle like her mother. 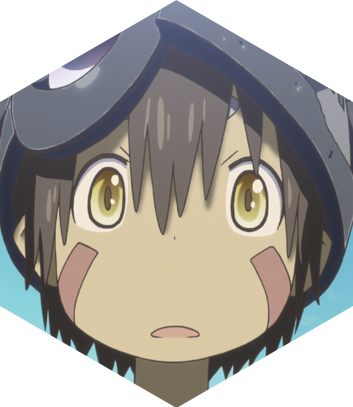 A robot who looks just like a human that Riko discovered in the Abyss. He has forgotten his name, functionality, and even the fact that he’s a robot. He’s diligent and pure, and he’s not good with scary stories. Wanting to find out exactly what he is and hoping to protect Riko as she heads for the depths of the Abyss, Reg decides to join her. 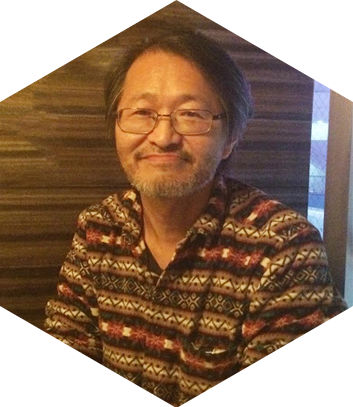 Masayuki Kojima is an animation director with Kinema Citrus, and the director of MADE IN ABYSS. Born in 1961, his reputable career started at Madhouse where he worked as an episode director and animator for several projects, as well as served as the Director of Master Keaton, MONSTER, Piano no Mori (film), Magical Shopping Arcade Abenobashi, and more. After Madhouse he soon joined Kinema Citrus, where he has directed Black Bullet and MADE IN ABYSS. 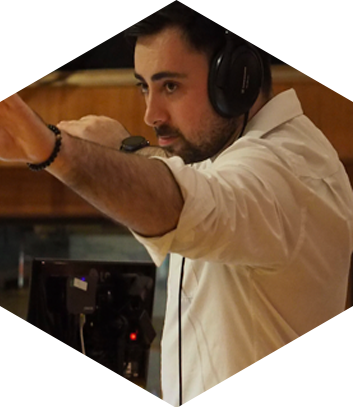 Kevin Penkin is an Australian composer for Japanese anime and video games. Penkin is best known for composing the Crunchyroll Anime Award-winning score to MADE IN ABYSS, and the score to the craft game Florence(Studio Mountains), which won an Apple Design Award in 2018. After moving to London in 2013 to complete a Masters degree in Composition for Screen at the Royal College of Music, Penkin collaborated with legendary composer Nobuo Uematsu on a number of Japanese video game titles. This eventually led Penkin to break into the Anime industry, where he went on to write the score for the anime Norn9, based on a game Penkin and Uemastu had previously worked on.
Image Gallery 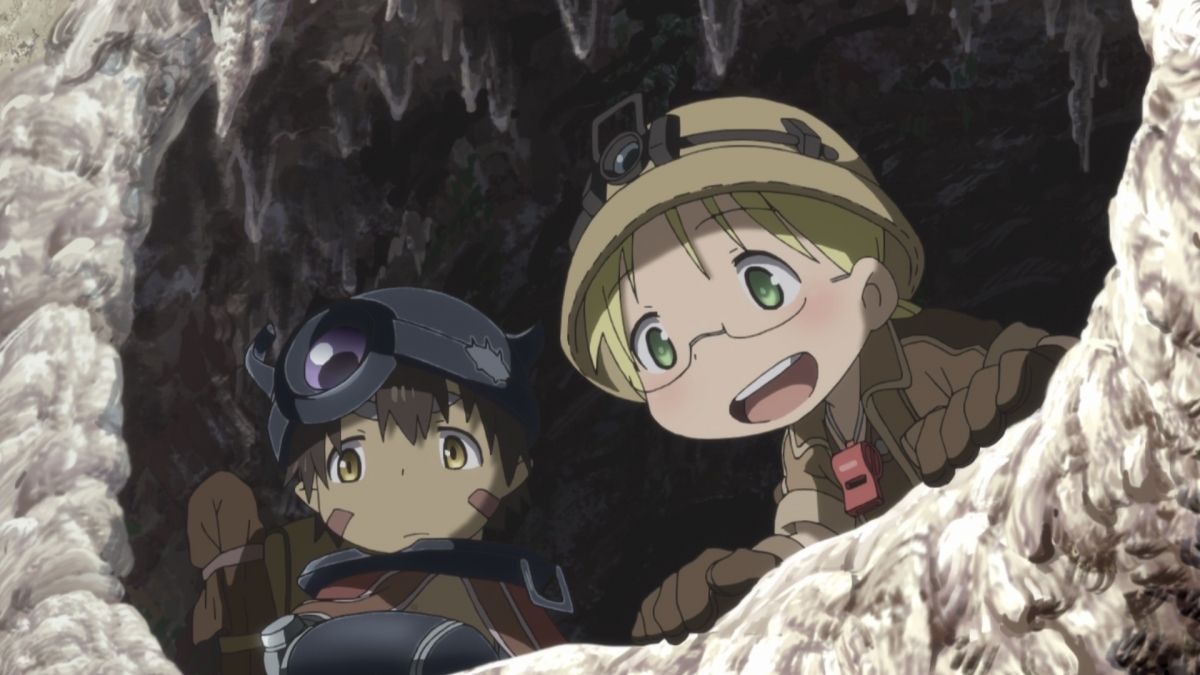 Venture into the Darkly Disarming yet Charming World of “Made in Abyss: Journey’s Dawn”

Made in Abyss: Journey's Dawn Review