Academy Award® nominated actor Woody Harrelson will direct and star in an unprecedented feature film event, \"Lost in London,\" which will be filmed and broadcast live.

Woody Harrelson, who wrote the feature film “Lost in London,” will also co-star with Owen Wilson and Willie Nelson. Ken Kao of Waypoint Entertainment will produce alongside Harrelson. This first-of-its-kind film event will screen live in select cinemas nationwide, giving audiences the unique opportunity to watch a film shot in real time.

Loosely based on a crazy night full of real-life events, “Lost in London” follows Harrelson, playing himself, as he struggles to get home to his family. Run-ins with royalty, old friends and the law all seem to conspire to keep Harrelson from succeeding.

Following the feature presentation, Harrelson will participate in a live Q&A. 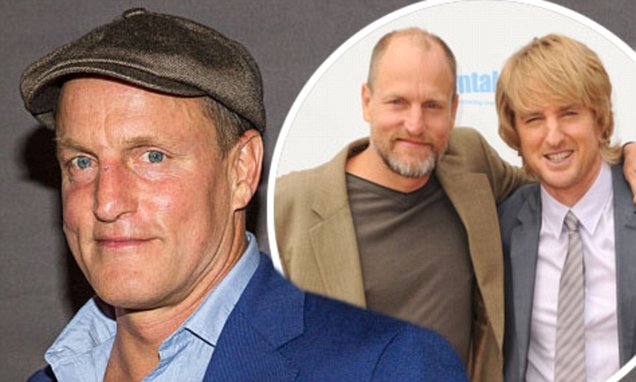 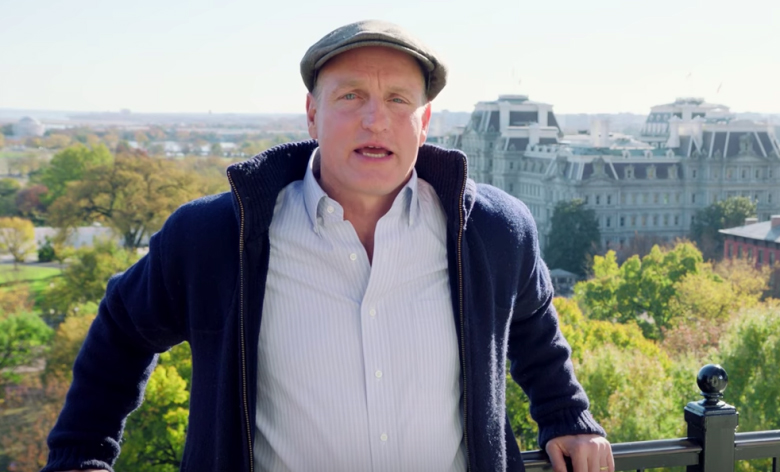 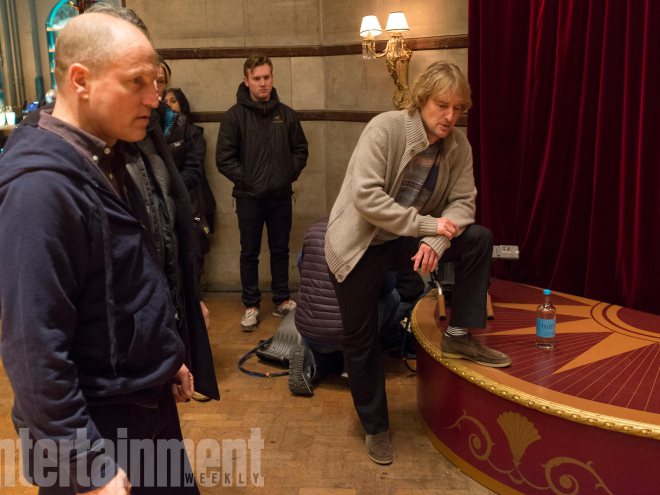 Eating Our Way to Extinction

NEEDTOBREATHE: Into the Mystery