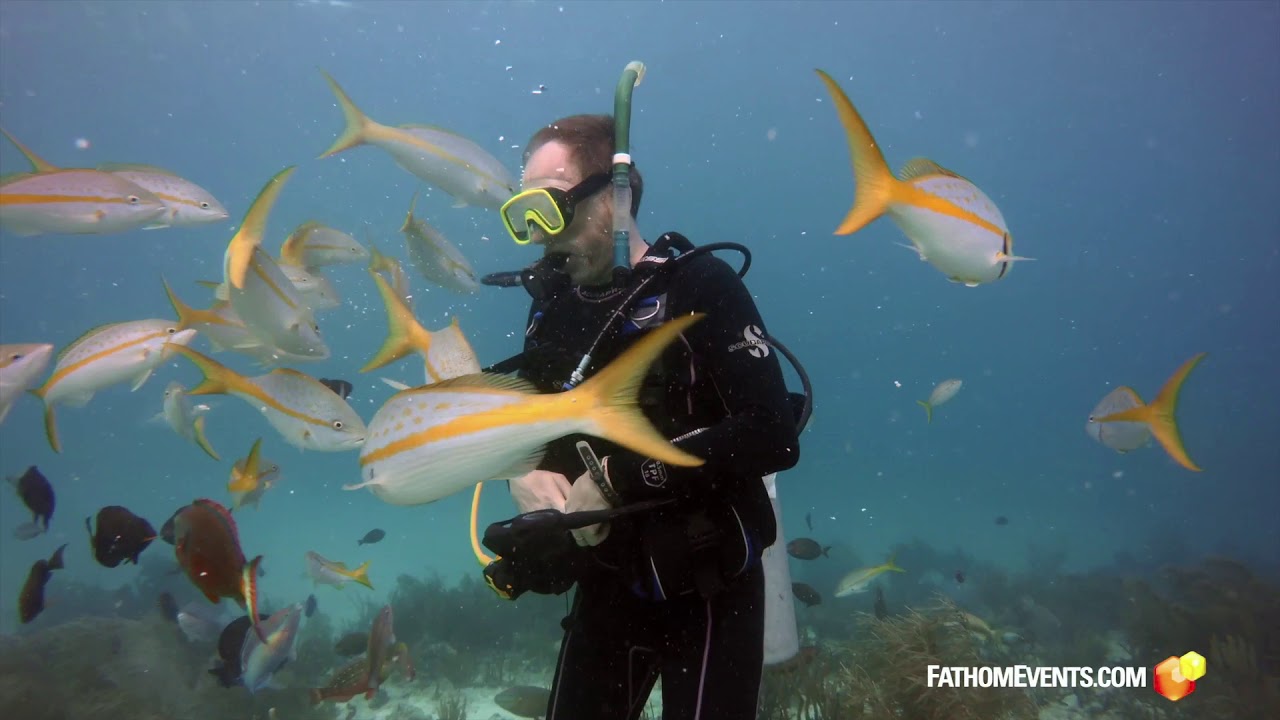 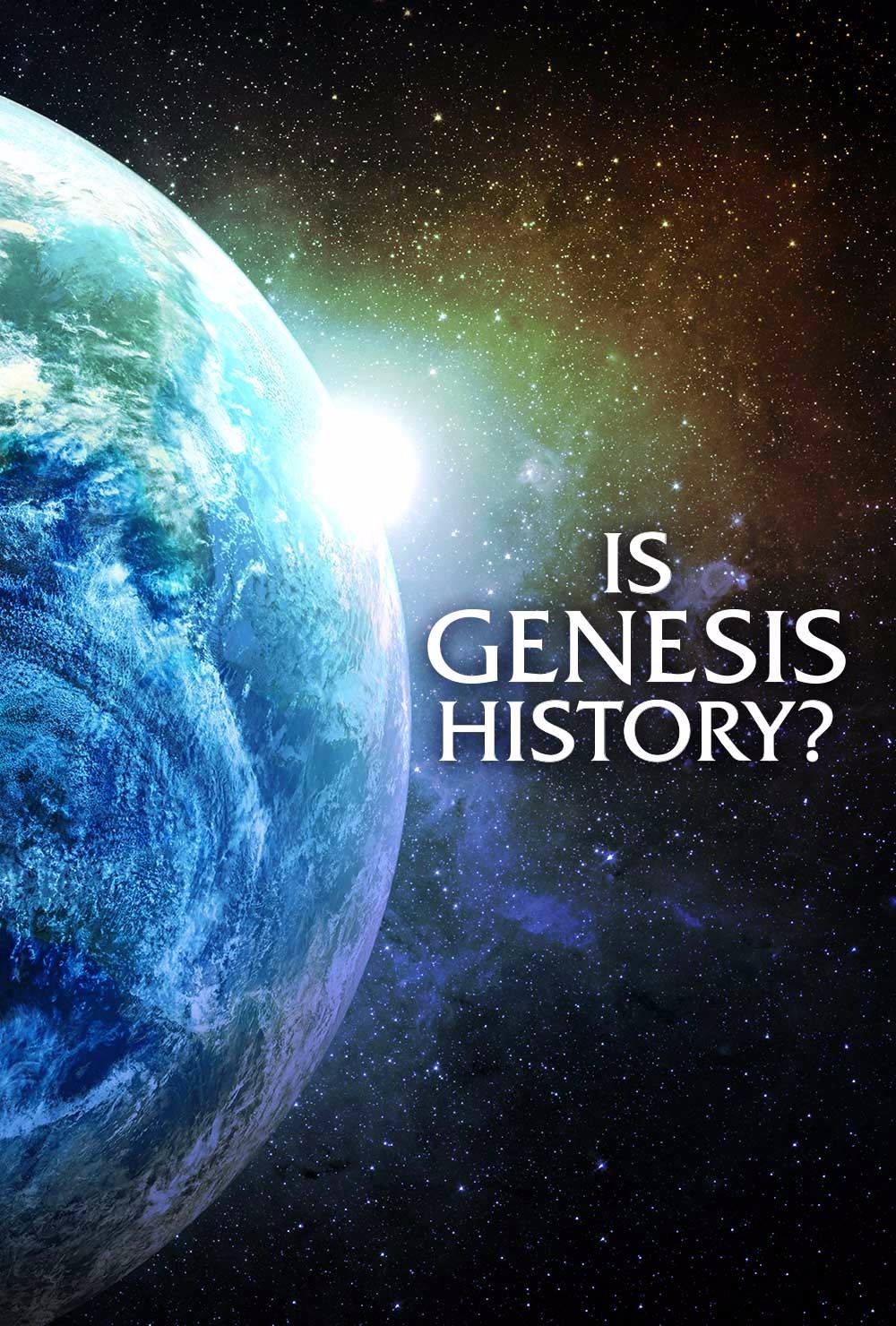 IS GENESIS HISTORY? shines new light on our origins, providing a positive argument for Biblical Creation and the Flood. Dr. Del Tackett, creator of “The Truth Project,” serves as the guide, interviewing more than a dozen scientists and scholars … all weaving a case for the truth.

What exactly happened, “In the beginning …” and in the time that followed? Throughout most of history, Genesis was considered an accurate and reliable record, but during the past 250 years, it has become one of the most controversial books of all time. Events such as the creation of the universe in six days, God making man in His image, and a global flood destroying the world are regularly scoffed at by many … including by some Christians.

Where can reliable, well-researched answers be found? IS GENESIS HISTORY? is a comprehensive documentary that delves deeply into biblical, historical, and scientific frameworks to explore everything from geology to biology to astronomy to archeology … and much more. IS GENESIS HISTORY? shines new light on our origins, providing a positive argument for Biblical Creation and the Flood. Two competing views … one compelling truth.

In addition to the feature content, host Del Tackett will tour the Ark Encounter while he discusses the film’s topics with a group of college students. 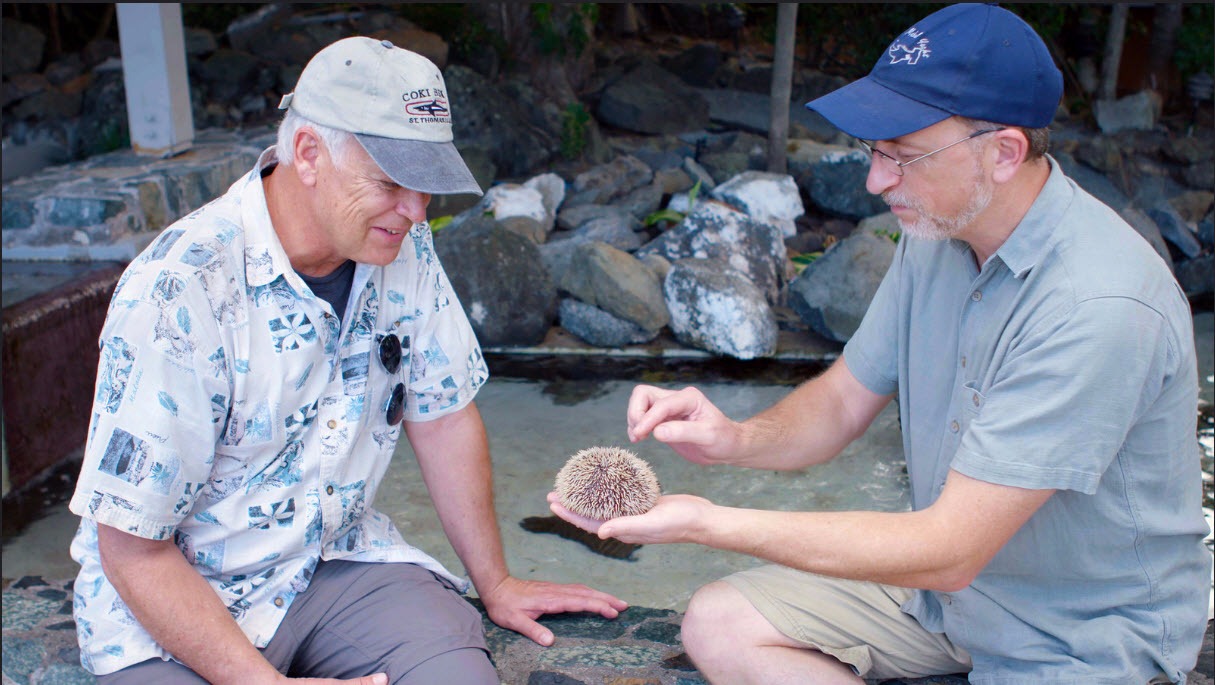 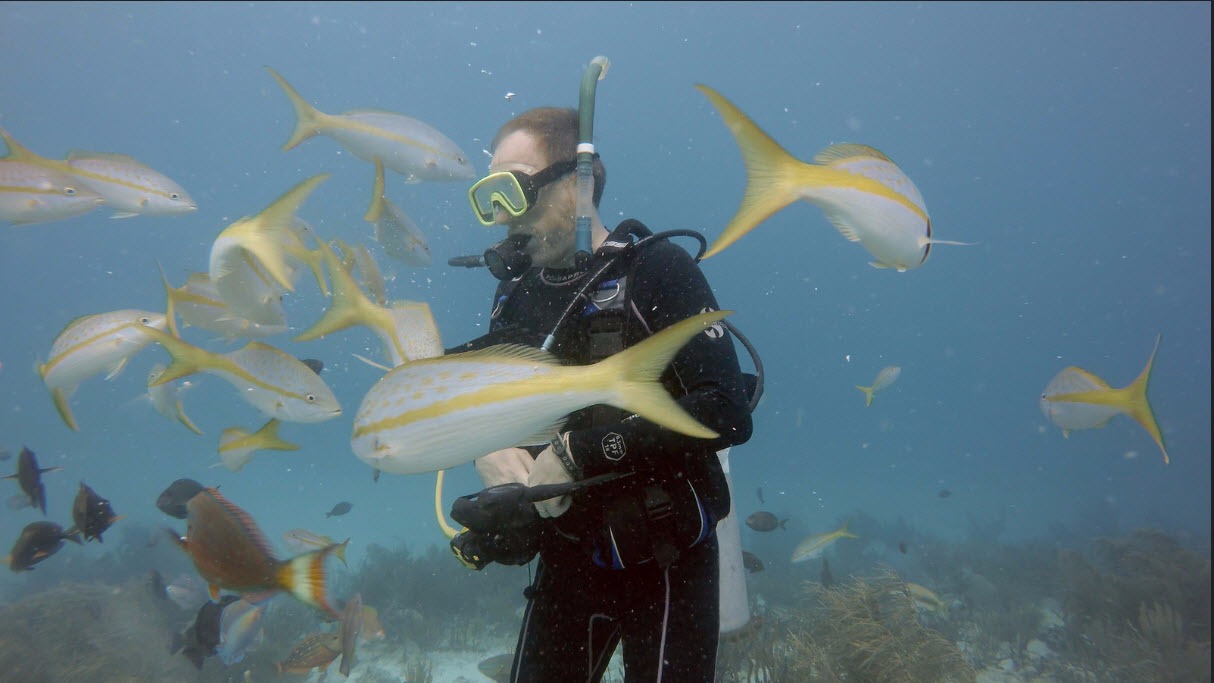 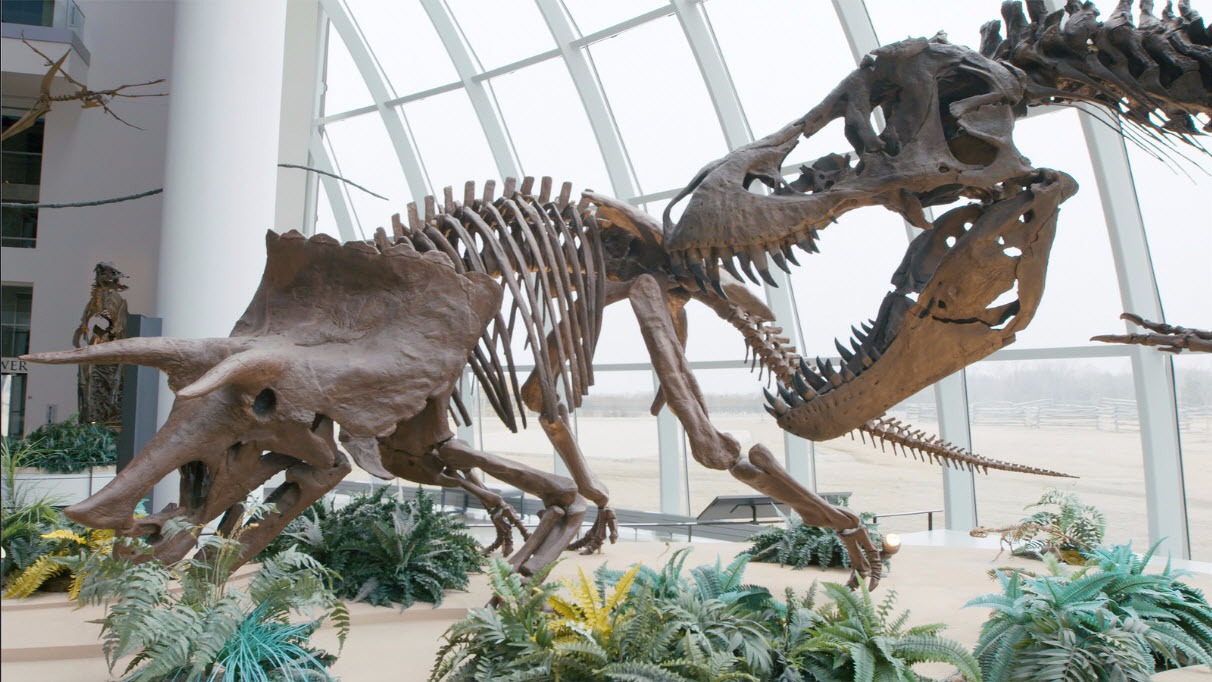 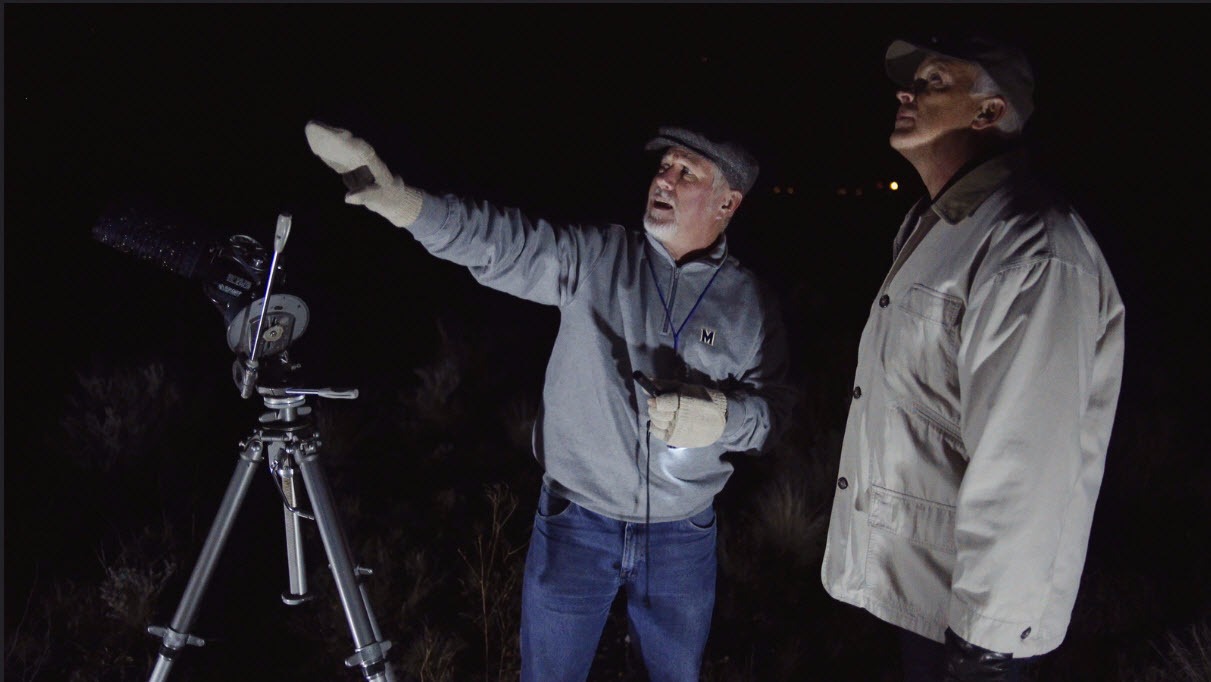 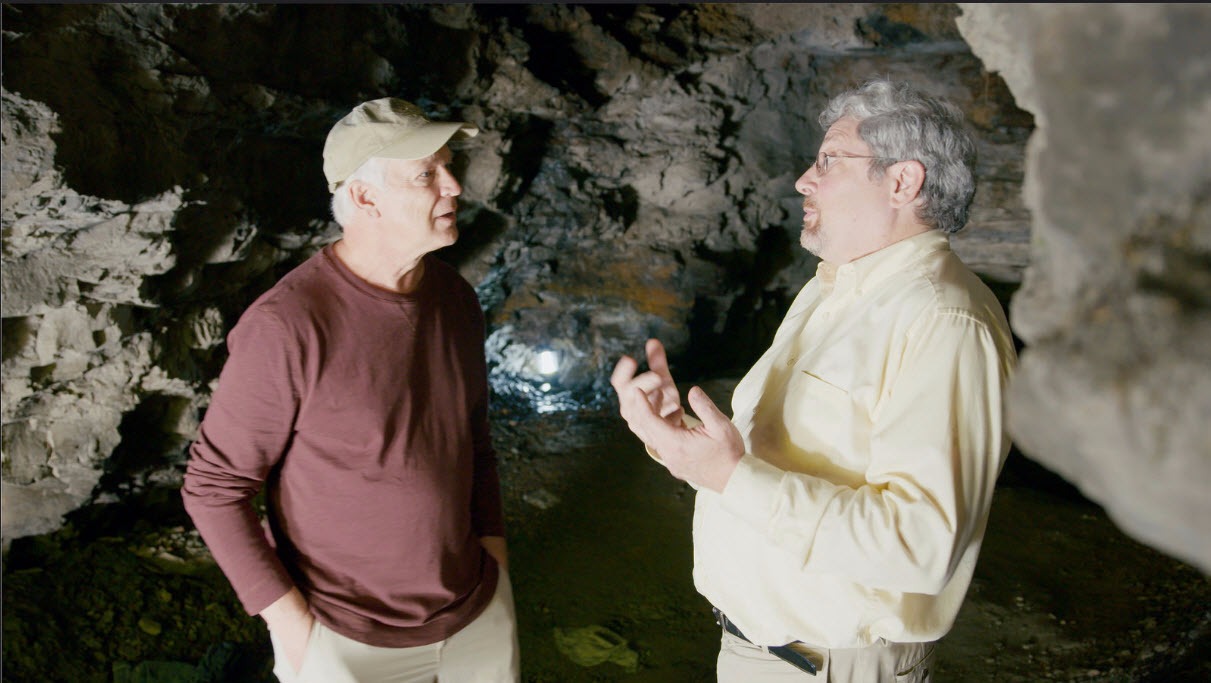 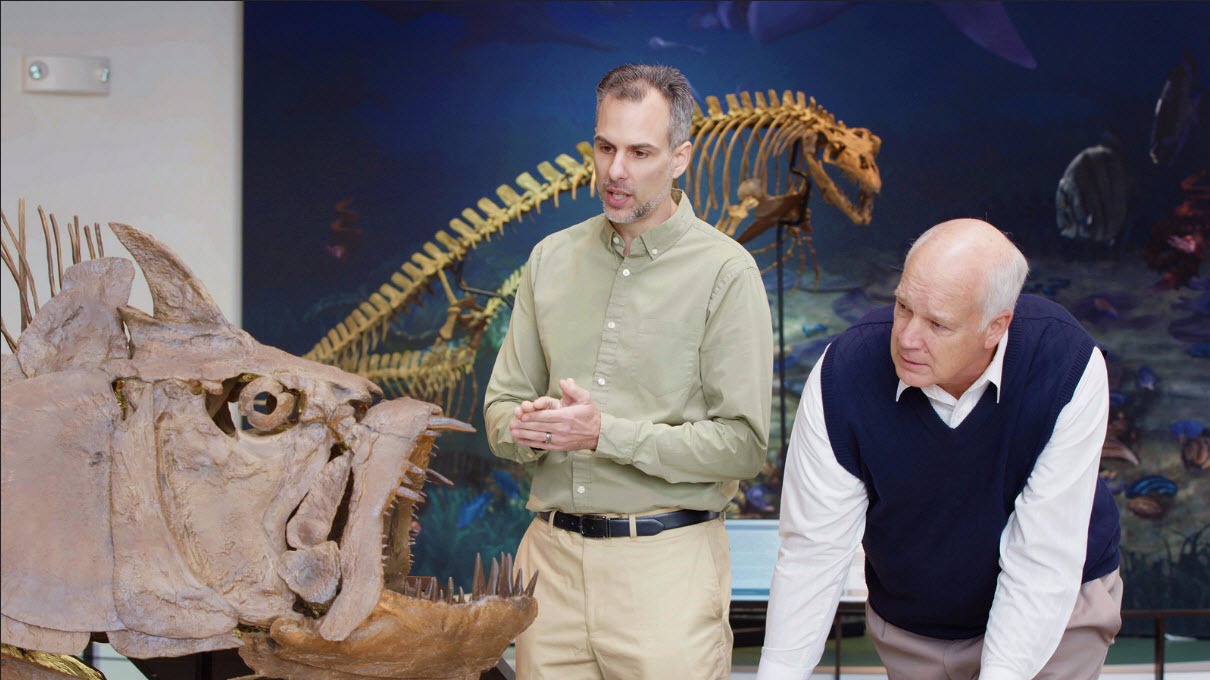 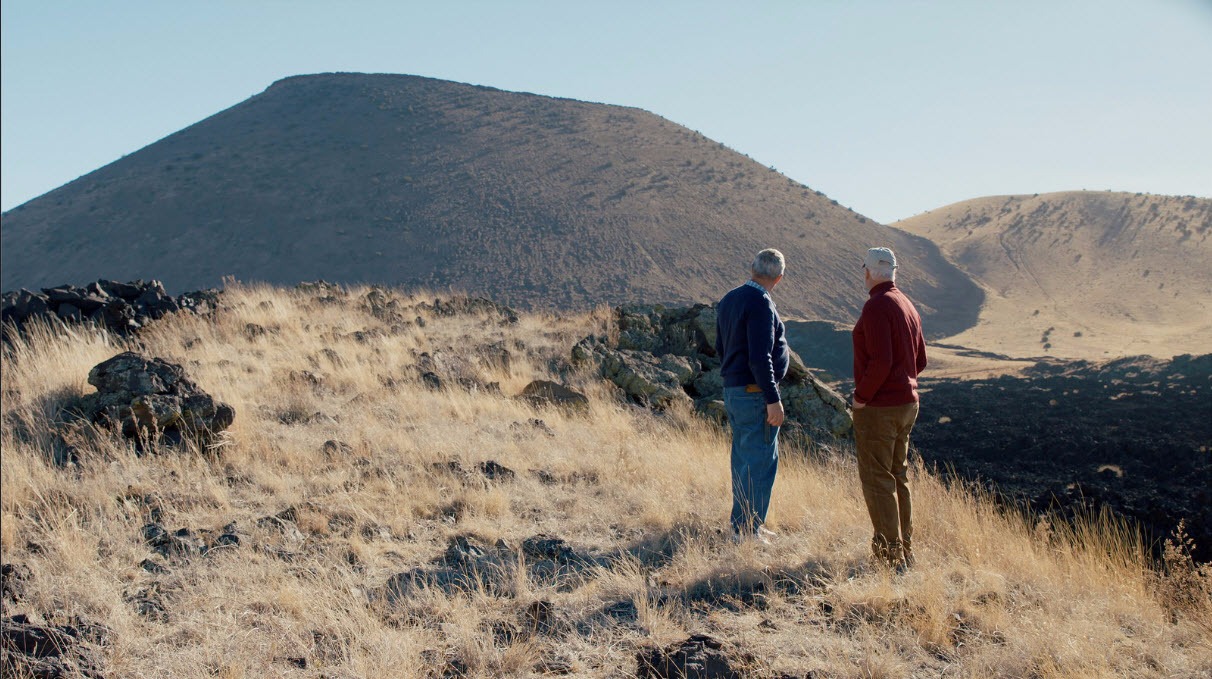 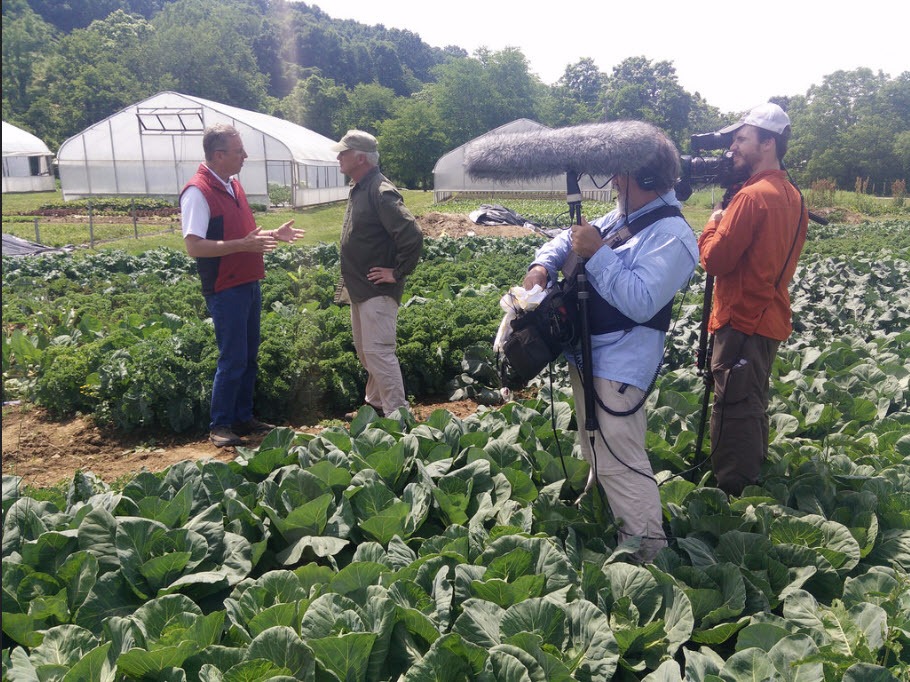