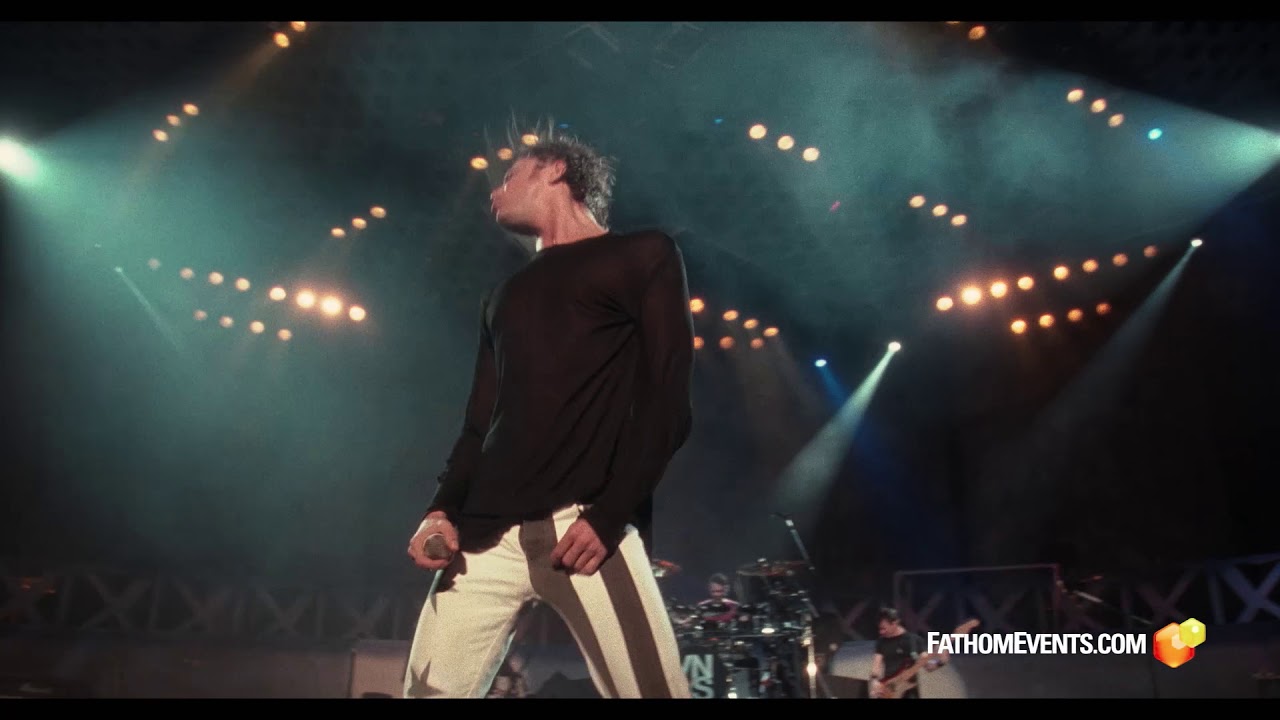 1991 was a spectacular year for INXS. Their album ‘X’ had been in the charts for eight months -- INXS played record-breaking runs of shows in Australia and the USA. However, it was the events of 13th July 1991 that took the band into the musical stratosphere.

Six years to the day of Live Aid and five years and a day since the band supported Queen at Wembley Stadium, INXS headlined their own show at the famed venue to a sell-out crowd of 73,791 crazed fans. The event, called ‘Summer XS,’ was immortalized in the best-selling concert film ‘Live Baby Live’, directed by David Mallet.

Twenty-eight years on, the film has been painstakingly restored from the original 35mm negative. The film is now presented in glorious cinematic widescreen, created by going through the film shot by shot and repositioning every single one to get the best out of the frame. The restoration process unveiled a ‘lost’ performance, which was not included in the original releases - ‘Lately’ from the ‘X’ album. It is now returned to its rightful position in the concert setlist. 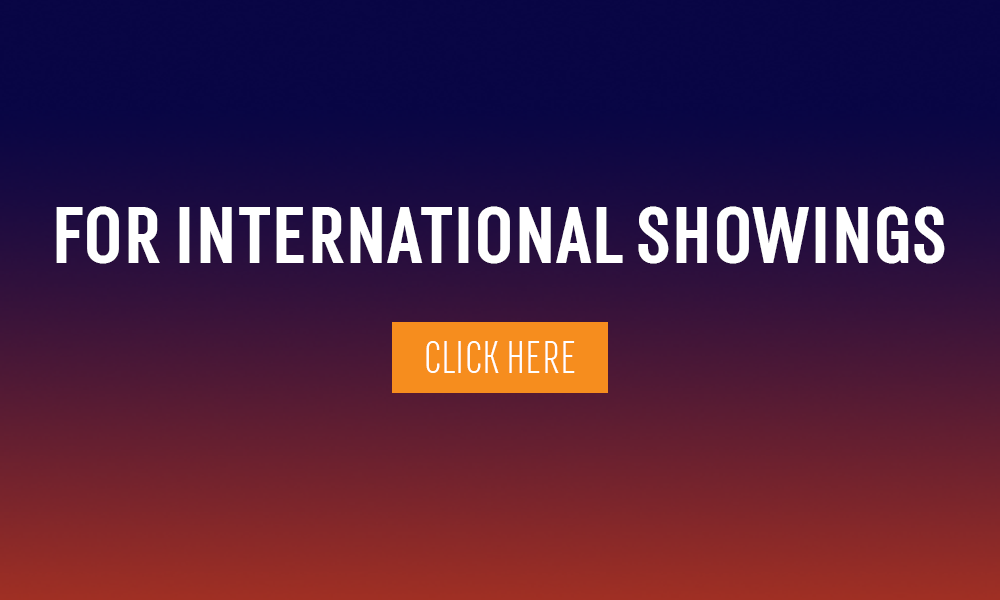 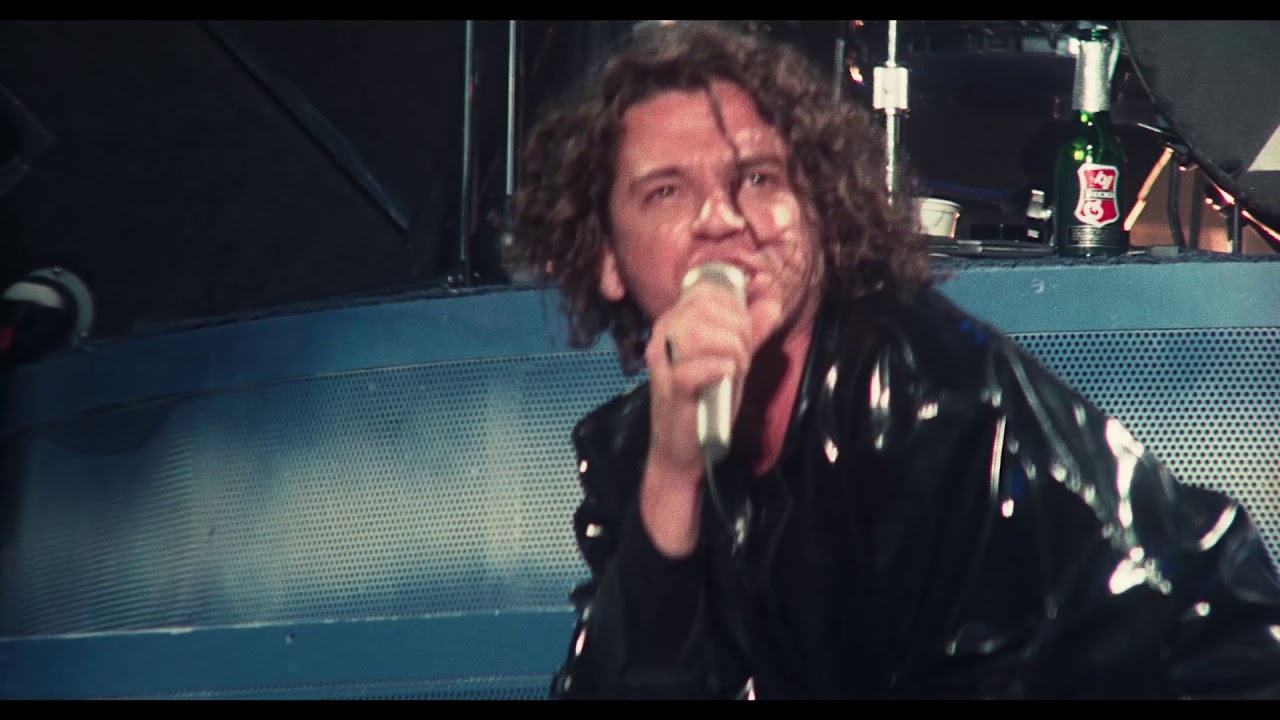