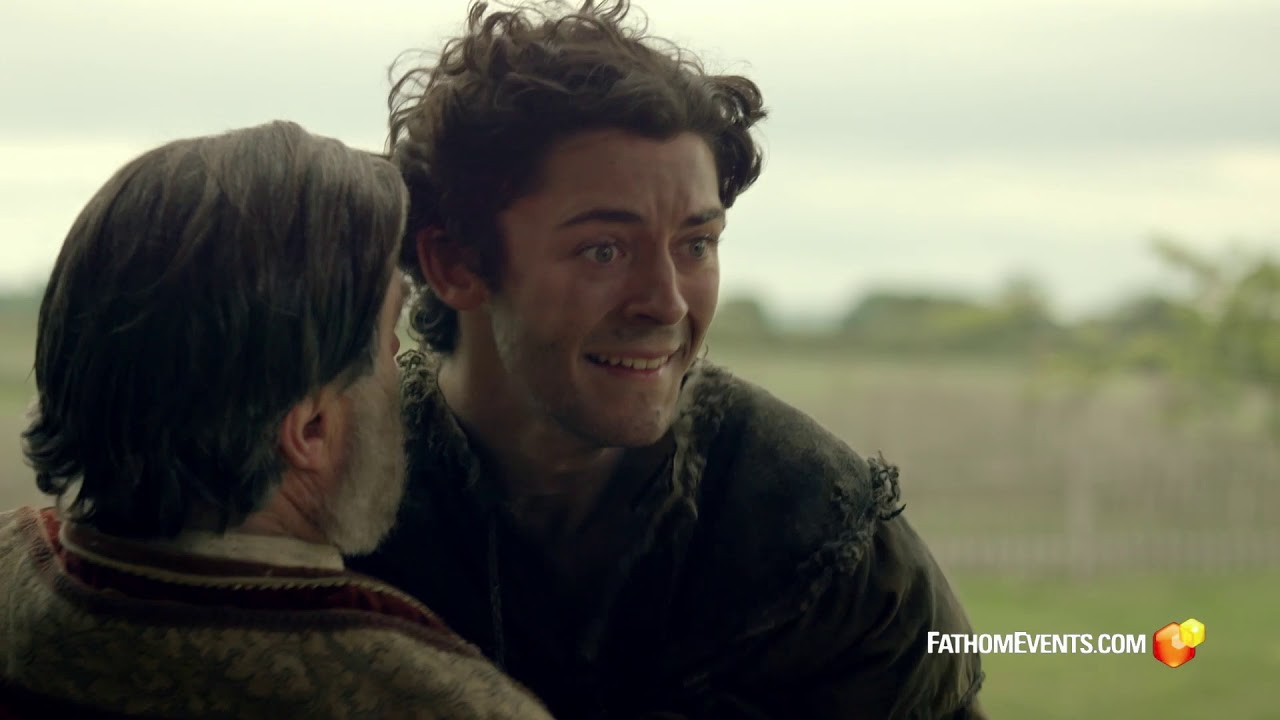 90 Minutes
I AM PATRICK is a feature-length docudrama that peels back centuries of legend and myth to tell the true story of Saint Patrick. Through historical re-enactments, expert interviews, and Patrick’s own writings, experience the journey from man to saint.

I AM PATRICK is a feature-length docudrama that peels back centuries of legend and myth to tell the true story of Saint Patrick. Through historical re-enactments, expert interviews, and Patrick’s own writings, experience the journey from man to saint.

In the 5th century, the Roman empire was collapsing, and barbarians threatened civilization. In Britain, a teenager named Patrick was living a comfortable life as the son of a government official. Despite being part of the Roman Catholic Church, his faith didn’t mean anything to him until he was kidnapped by pirates at the age of 16 and enslaved at the edge of the known world - Ireland.

For 6 years, Patrick was forced to work as a shepherd and was driven to the brink of starvation. It was there that he turned to his Christian faith and through divine intervention managed to escape. He was reunited with his family in Britain only to have a prophetic dream calling him to take Christianity back to the land of his captivity.

Against the wishes of his family and the Church, Patrick returned as a missionary bishop to Ireland and converted thousands to Christianity. He opposed slavers, Irish kings, and possibly druids but nothing compared to the hostility he faced from his fellow Christians. After a close friend exposed a dark secret of Patrick’s, it is believed he was ordered to leave his mission and return to Britain.

Patrick had to choose - obey God or obey man?

What Critics Are Saying

What Critics Are Saying

I Am Patrick does a superb job uncovering the true story of Patrick’s life. It strips away the myth that he’s a larger-than-life superhero and instead reveals that he’s an ordinary man whom God uses in an extraordinary way because of his humble faith and obedience. Dan Brownell, editor of Today’s Christian Living
An inspiring, must-watch film for every Christian! This story of the REAL St. Patrick is marvelous, convicting, gripping, educational and inspiring! Michael Foust, Crosswalk.com
I Am Patrick is a splendid account of St. Patrick…an accurate portrayal of his heroics in converting the Irish to Christianity. This is a movie to treasure. Bill Donohue, President of Catholic League for Religious and Civil Rights
St. Patrick overcame his own failings and experienced a challenging yet profound conversion, and then devoted his life to share the Gospel with zeal, joy and love. This film tells his story with truth, candor and beauty. Lisa M. Hendey, author of The Secret of the Shamrock
I Am Patrick will stir your heart! Peer behind the veil to contemplate a slave, a man of prayer, a leader and zealous preacher, a bishop, and friend whose attentiveness to the voice of God and resolute holy perseverance through devastating times… has changed history. Donna-Marie Cooper O’Boyle, TV host, international speaker, bestselling author
Deeply inspiring! I have always loved St. Patrick; I am named for him. ‘I Am Patrick’ reignited that love and revealed the supernatural power of a simple, unswerving faith to change the world. Patti Maguire Armstrong, journalist and author
Image Gallery 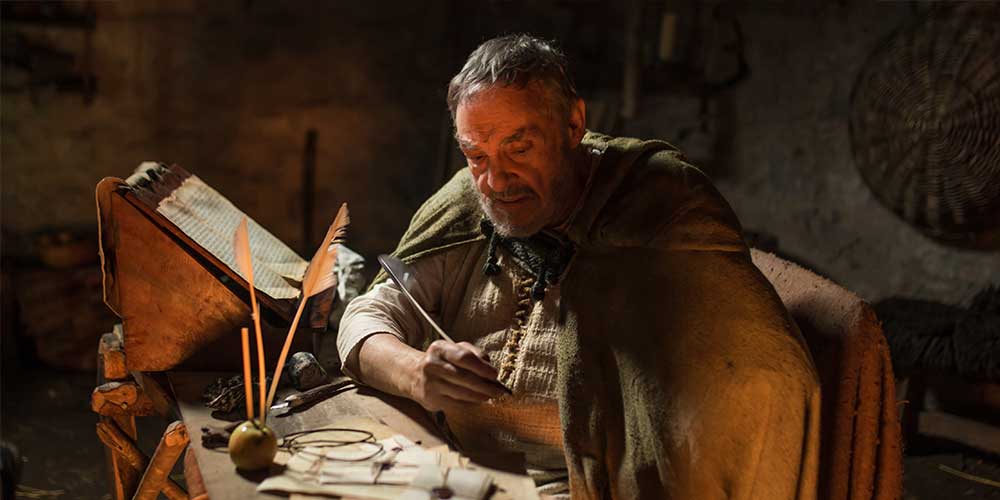 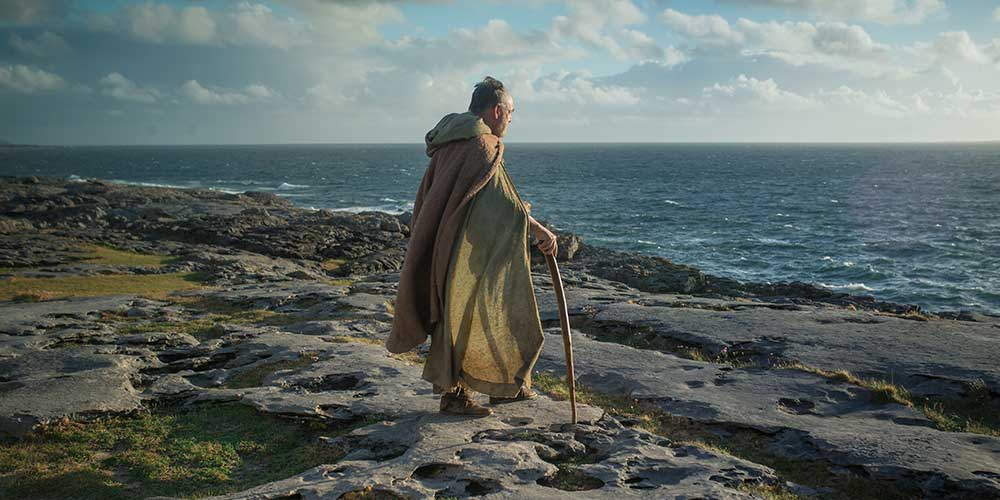 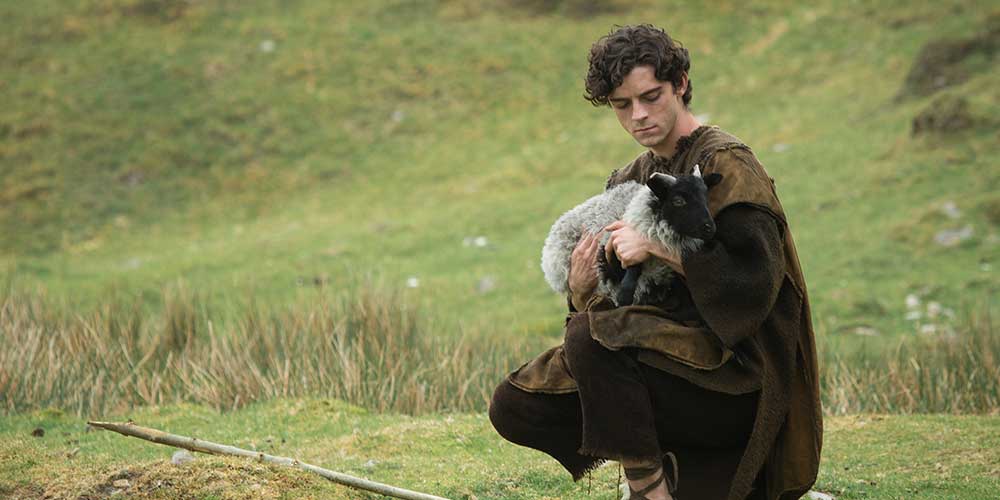