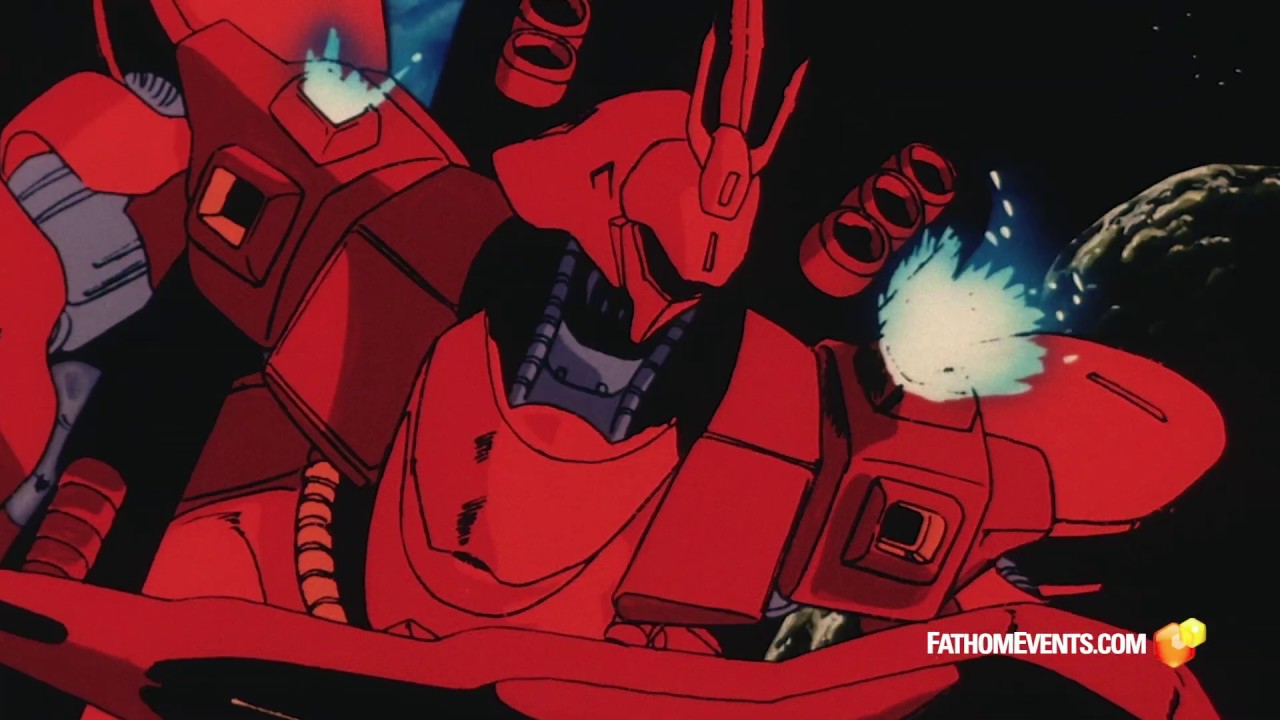 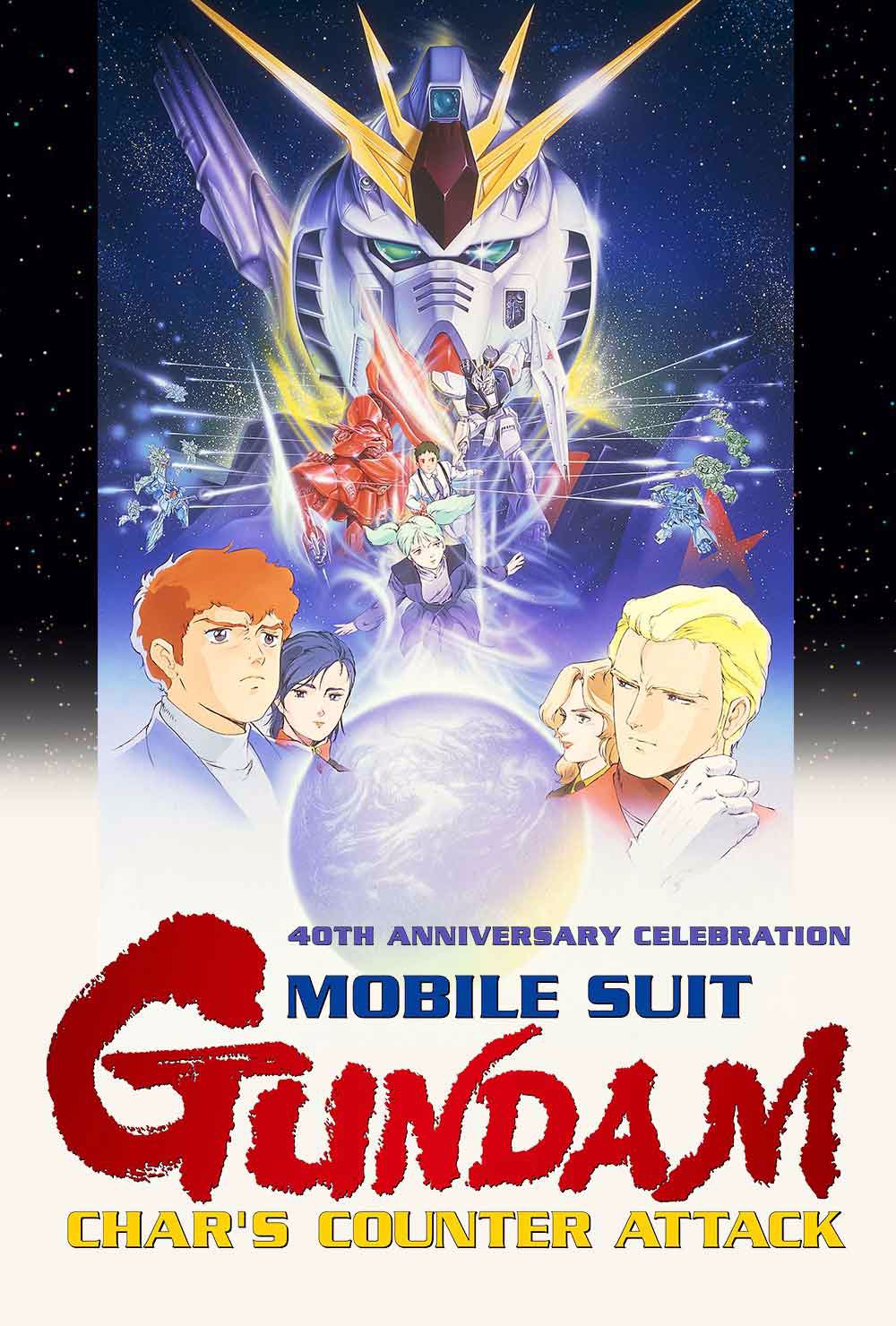 Celebrate the 40th anniversary of the Gundam franchise when Char's Counterattack returns to theaters!

Amuro and Char, two best mobile suit (robotic weapons) pilots who fought together against Titans after the Zeon's independency war, must face each other in a fateful duel where the Neo Zeon, led by Char, attempts to drop a gigantic meteor and its nuclear weapons to Earth in order to cause Nuclear Winter to wipe out the Earth inhabitants. 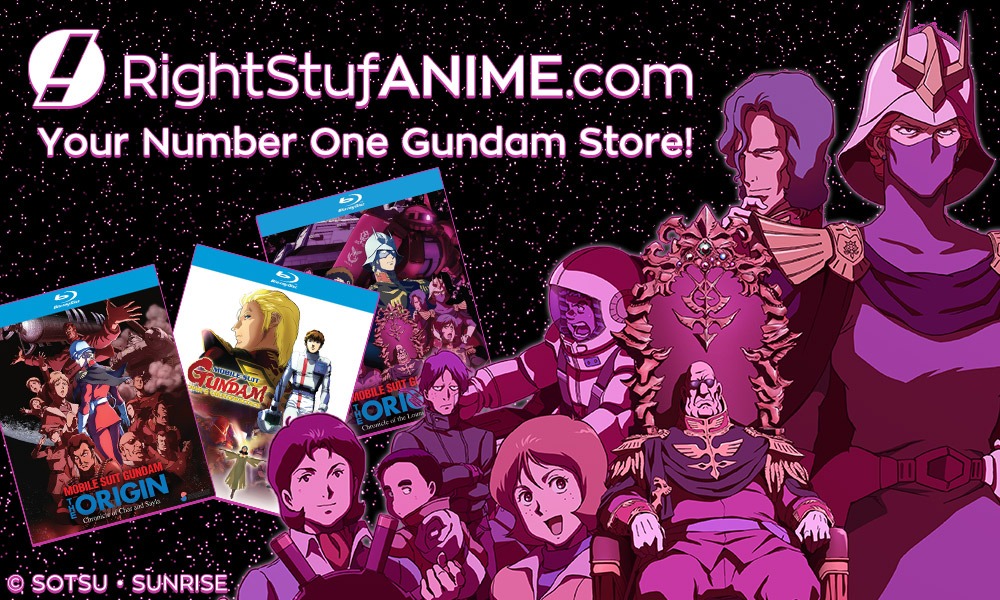 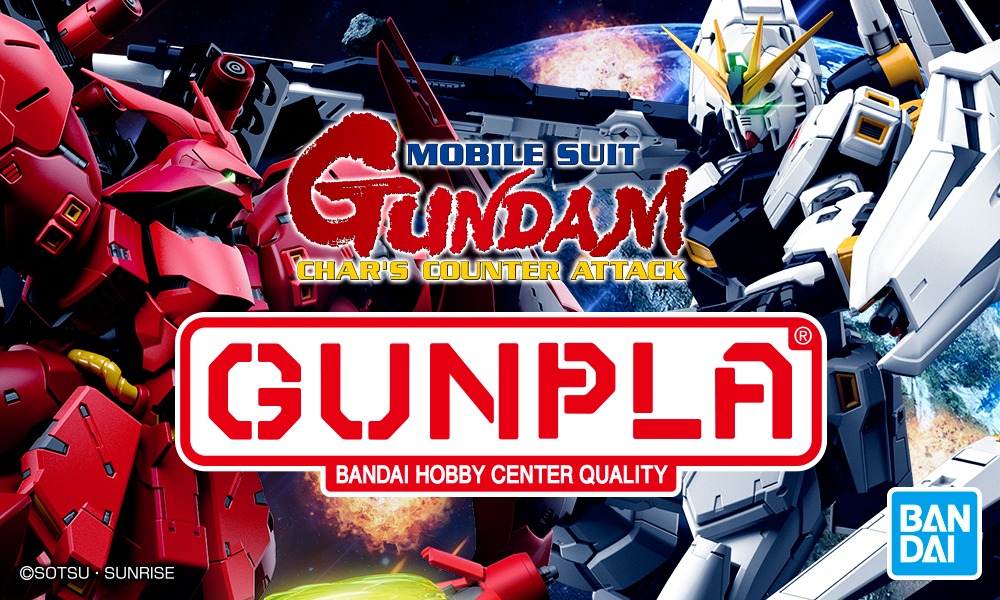