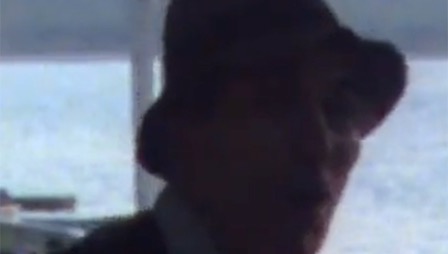 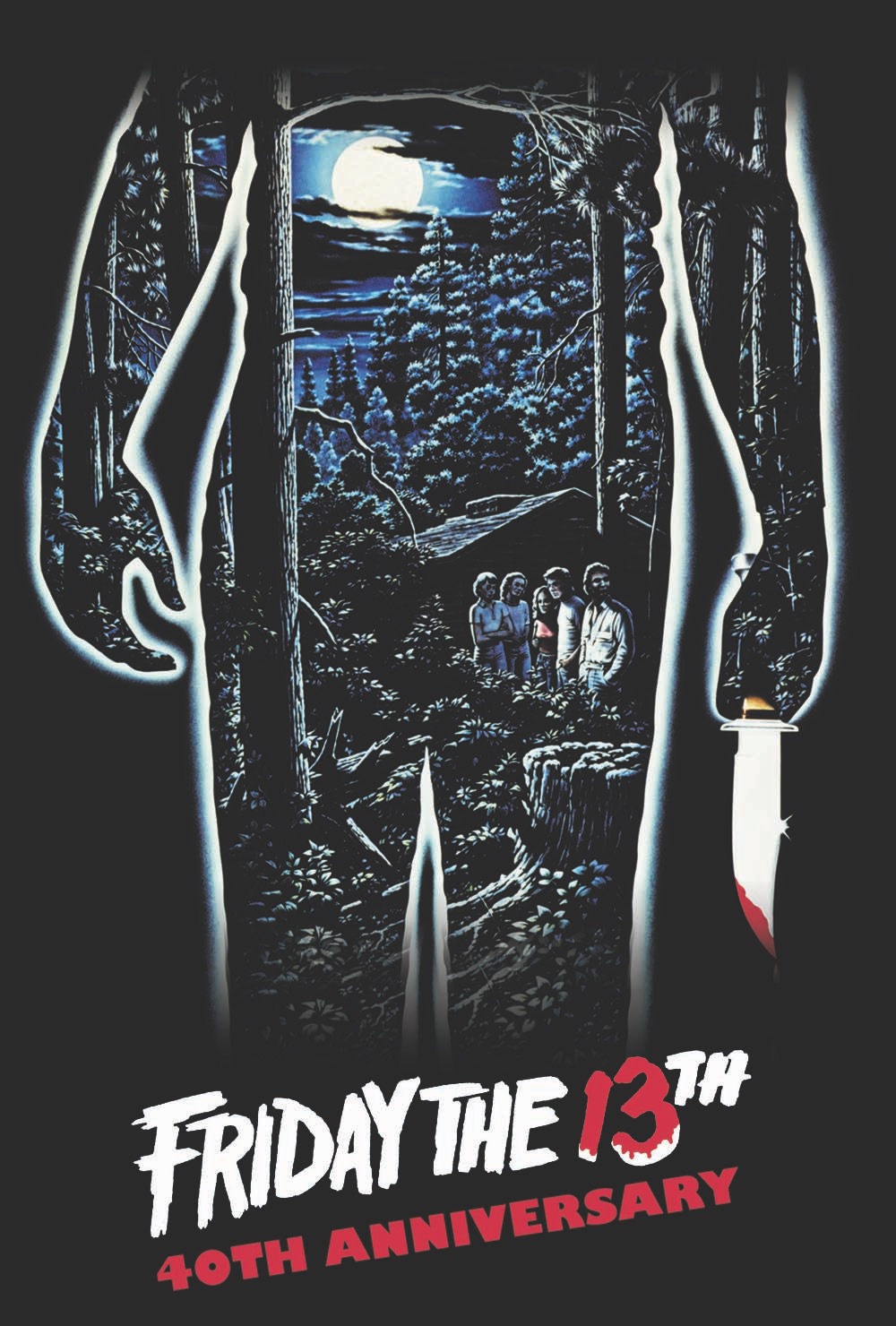 Celebrate the 40th Anniversary of one of the most popular Horror franchises of all time with the original terrifying film that started it all.

One of the most popular Horror franchises of all time celebrates 40 years, with the original terrifying film that started it all, restored and remastered on the big screen. In this still-scary shocker, the new owner and several young counselors gather to reopen Camp Crystal Lake.  Years ago, a young boy named Jason Voorhees drowned, and a series of vicious murders occurred thereafter. Despite locals’ warnings that the place has a death curse, the new crew continues on to relaunch the camp. One by one they find out how unlucky Friday the 13th can be, as they are stalked by a violent killer.

Event attendees will also be treated to a special featurette, Secrets Galore Behind the Gore. Join revolutionary special-effects and makeup artist Tom Savini for a look at some of the groundbreaking gory great moments in the original Friday the 13th (Directed by Sean S. Cunningham and Written by Victor Miller).