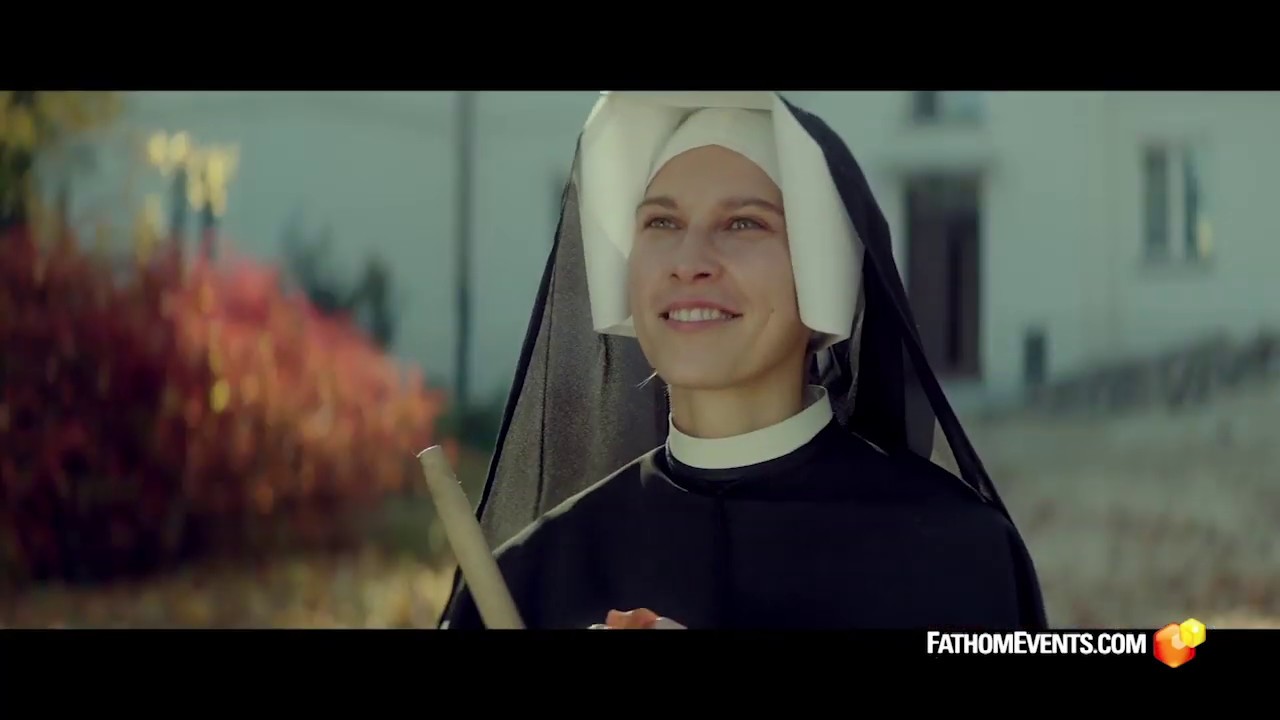 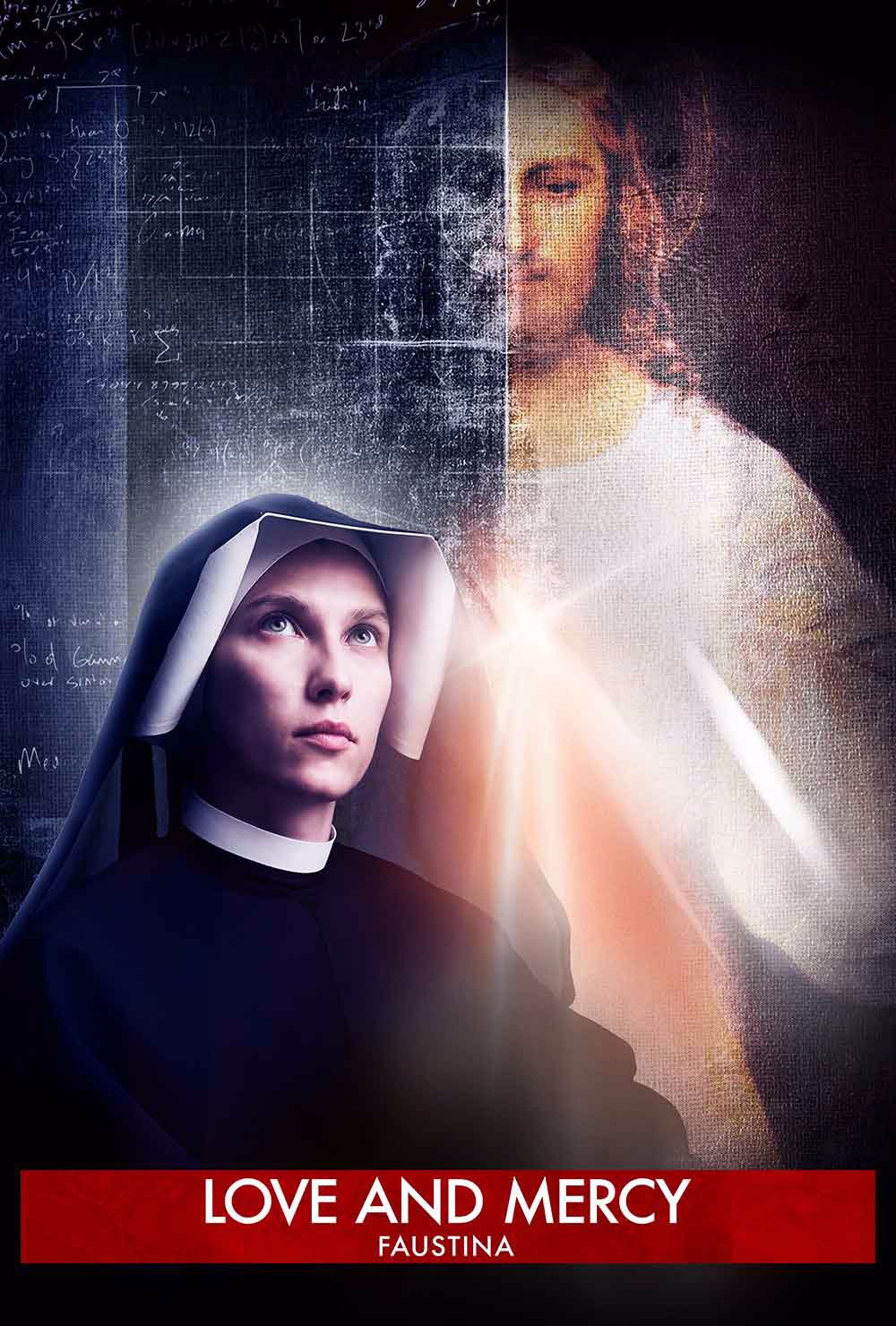 In 1931, Jesus appeared to Faustina Kowalska as the King of Mercy. Clothed in a white robe and emanating two large rays from his side, one white and one red, He asked Faustina to paint this image of Himself along with the phrase, "Jesus, I trust in You" and to spread the message of mercy around the world. He promised that anyone who venerated this image would not perish. The gripping new docudrama LOVE AND MERCY presents unknown facts and recently disclosed documents that shed new light on the vision of Faustina.

Aided by scientific analysis, the film reveals how the Divine Mercy image and the Shroud of Turin were compared to one another to stunning conclusions. Dramatically recreated scenes between Saint Faustina and her confessor Father Michał Sopoćko traces the story of the origins of the image and how the devotion to Divine Mercy was born and spread throughout the world despite a ban of the devotion by the Catholic Church. Shot in the U.S., Poland and Lithuania, the film is a compelling hybrid of dramatization and documentary-style storytelling that will leave viewers in awe of this spectacular account of divine friendship.

Polish actress Kamila Kaminska, who stars in ‘Love and Mercy’ (in theaters December 2), says she felt as if Faustina...
Read More See Event 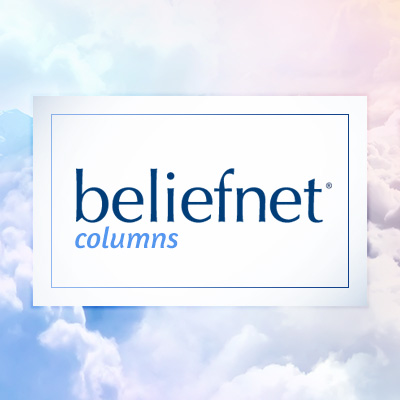 A new film on the life of St. Faustina Kowalska, the Polish nun whose visions of Jesus led to the...
Read More See Event 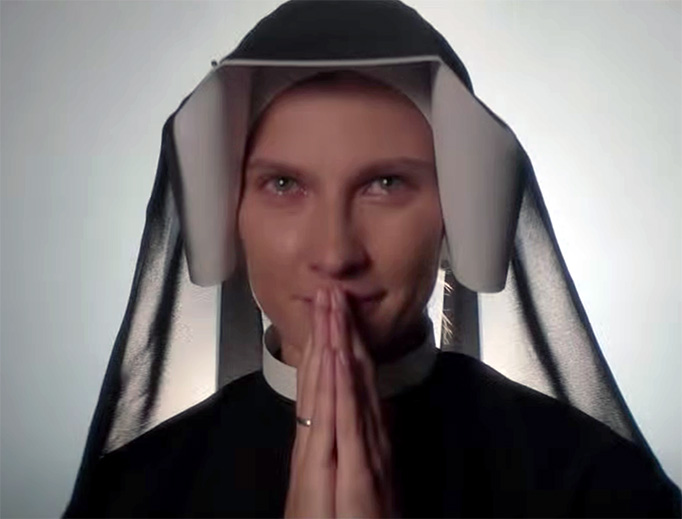 St. Faustina Film Hits Theaters Oct. 28 for One Day Only

Love and Mercy: Faustina dramatizes key moments in St. Faustina’s life and the difficulties and triumphs that accompanied the...
Read More See Event 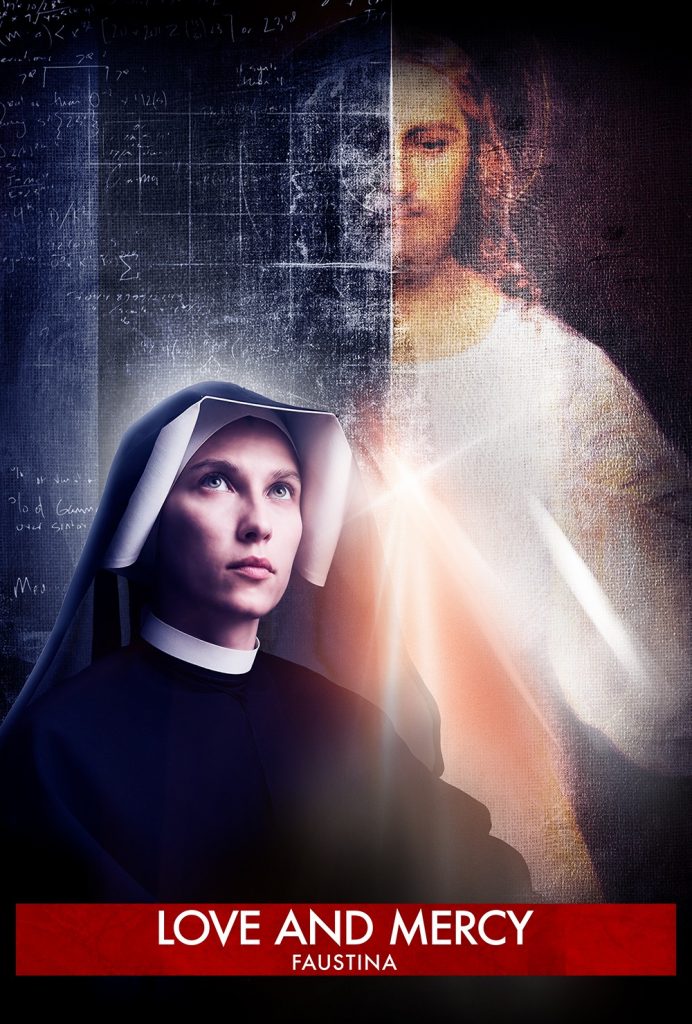 Father Alar said Kondrat had read the diaries of St. Faustina and was interested in developing a film based on...
Read More See Event 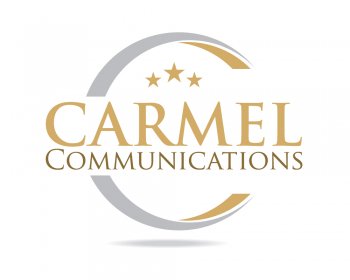 In the 1930s our Lord revealed to an unknown religious sister a message for our times. To an age marked...
Read More See Event
related events