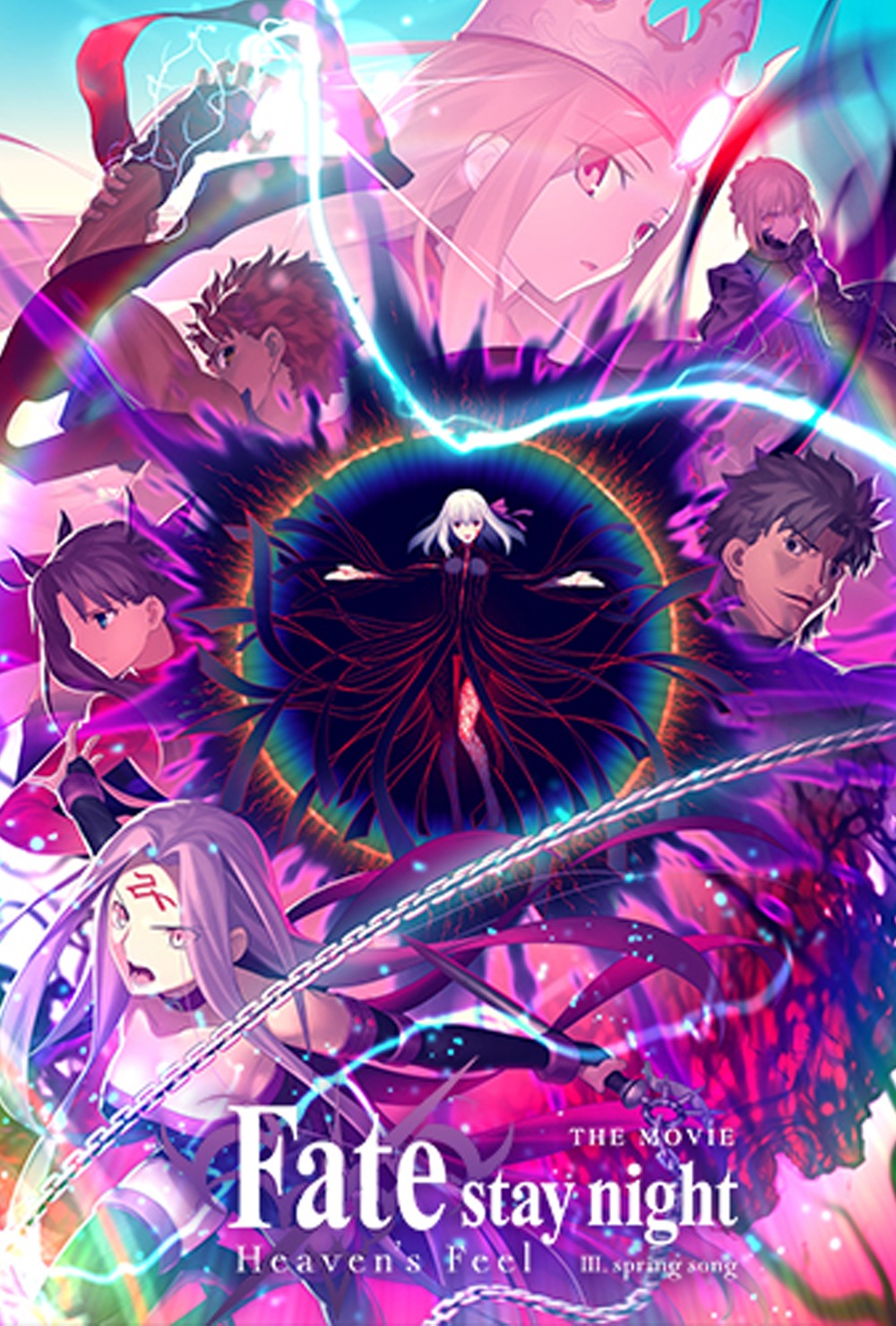 Produced by ufotable, the studio behind the legendary Fate/stay night [Unlimited Blade Works] and Fate/Zero anime series, and directed by Tomonori Sudo, whose work as a character designer/animation director includes numerous TYPE-MOON anime adaptations, this final chapter reveals the truth behind the Holy Grail War and delivers the emotional conclusion to the story of Shirou Emiya and Sakura Matou.

As Sakura drowns in the murky darkness of the sins she has committed, Shirou’s vow to protect her at all costs leads him into a raging battle to put an end to the Holy Grail War.

Will Shirou’s wish reach Sakura even as he challenges fate itself in a desperate battle against the rising tide? 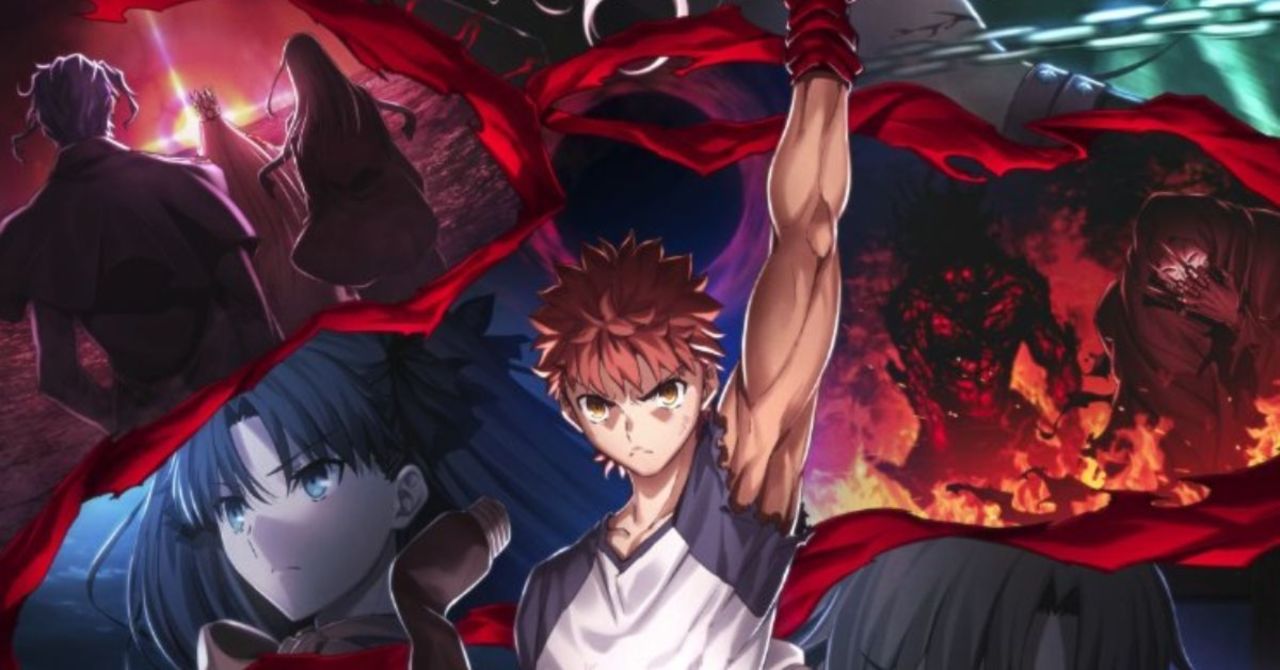