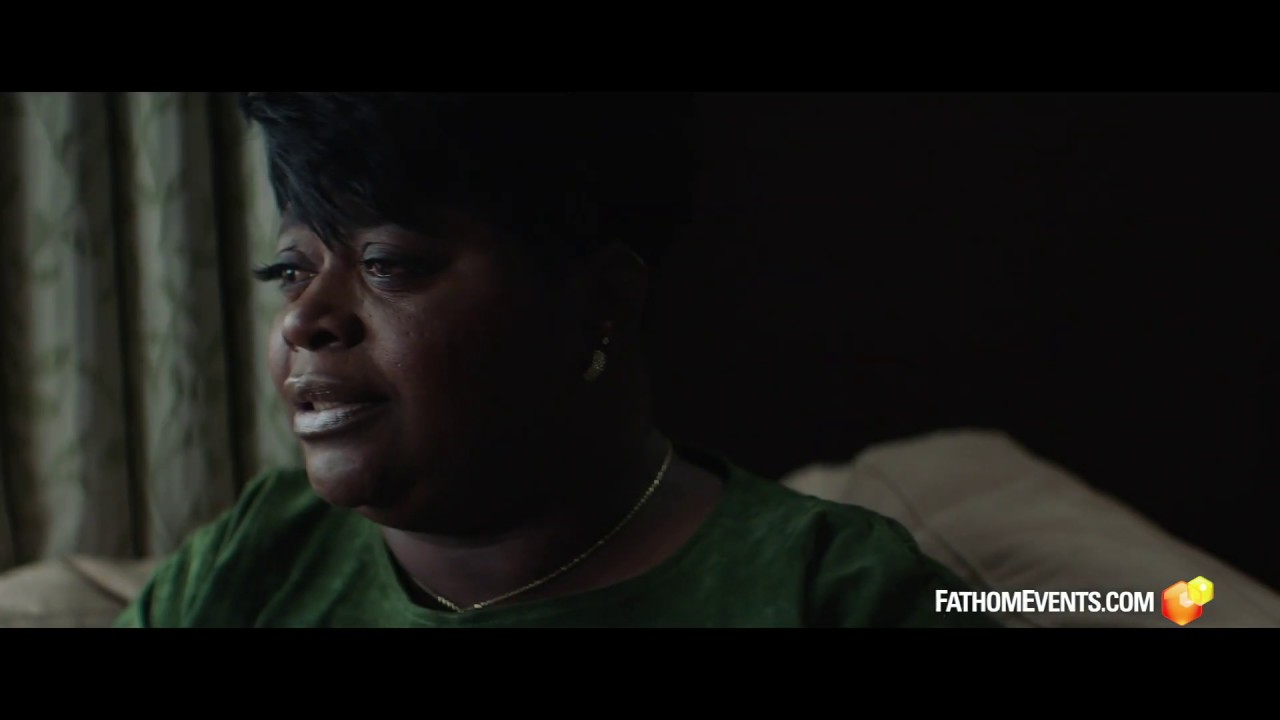 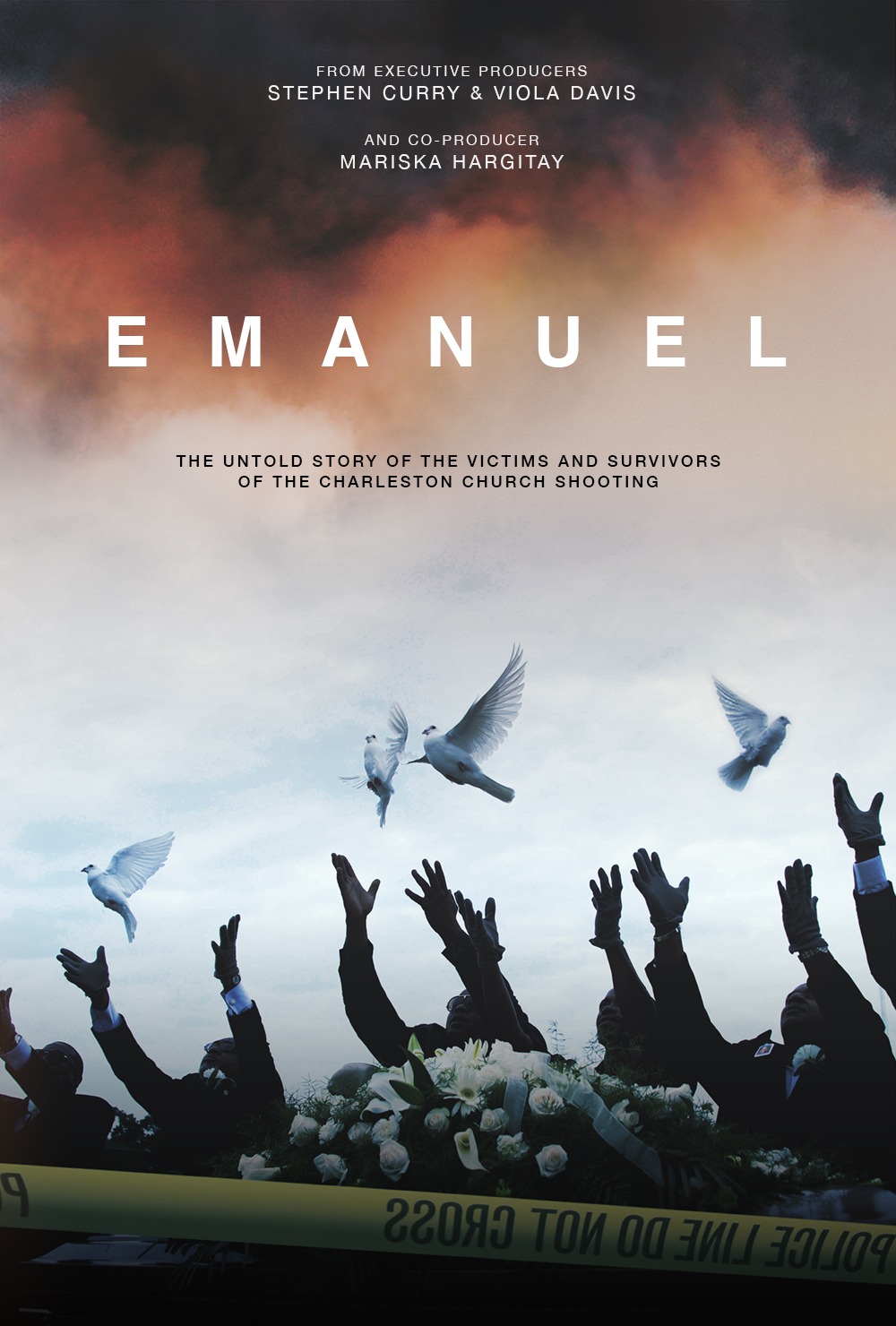 National headlines blazed the story: Churchgoers Gunned Down During Prayer Service in Charleston, South Carolina. After a 21-year-old white supremacist opened fire in the church, nine African Americans lay dead—leaving their families and the nation to grapple with this senseless act of terror.

Forty-eight hours later, in the midst of unspeakable grief and suffering, the families of the Emanuel Nine stood in court facing the killer … and offered words of forgiveness. Their demonstration of grace ushered the way for hope and healing across a city and the nation.

It’s the story that rocked a city and a nation as it happened … and in the days that followed. Marking the fourth anniversary of the event, executive producers Stephen Curry and Viola Davis, co-producer Mariska Hargitay, and director Brian Ivie (The Drop Box) present EMANUEL. The documentary powerfully weaves the history of race relations in Charleston, the significance and impact of Mother Emanuel Church, and the hope that somehow emerges in the aftermath.

Featuring intimate interviews with survivors and family members, EMANUEL is a poignant story of justice and faith, love and hate, examining the healing power of forgiveness. Marking the fourth anniversary, EMANUEL will be in movie theaters across the country for two nights only. 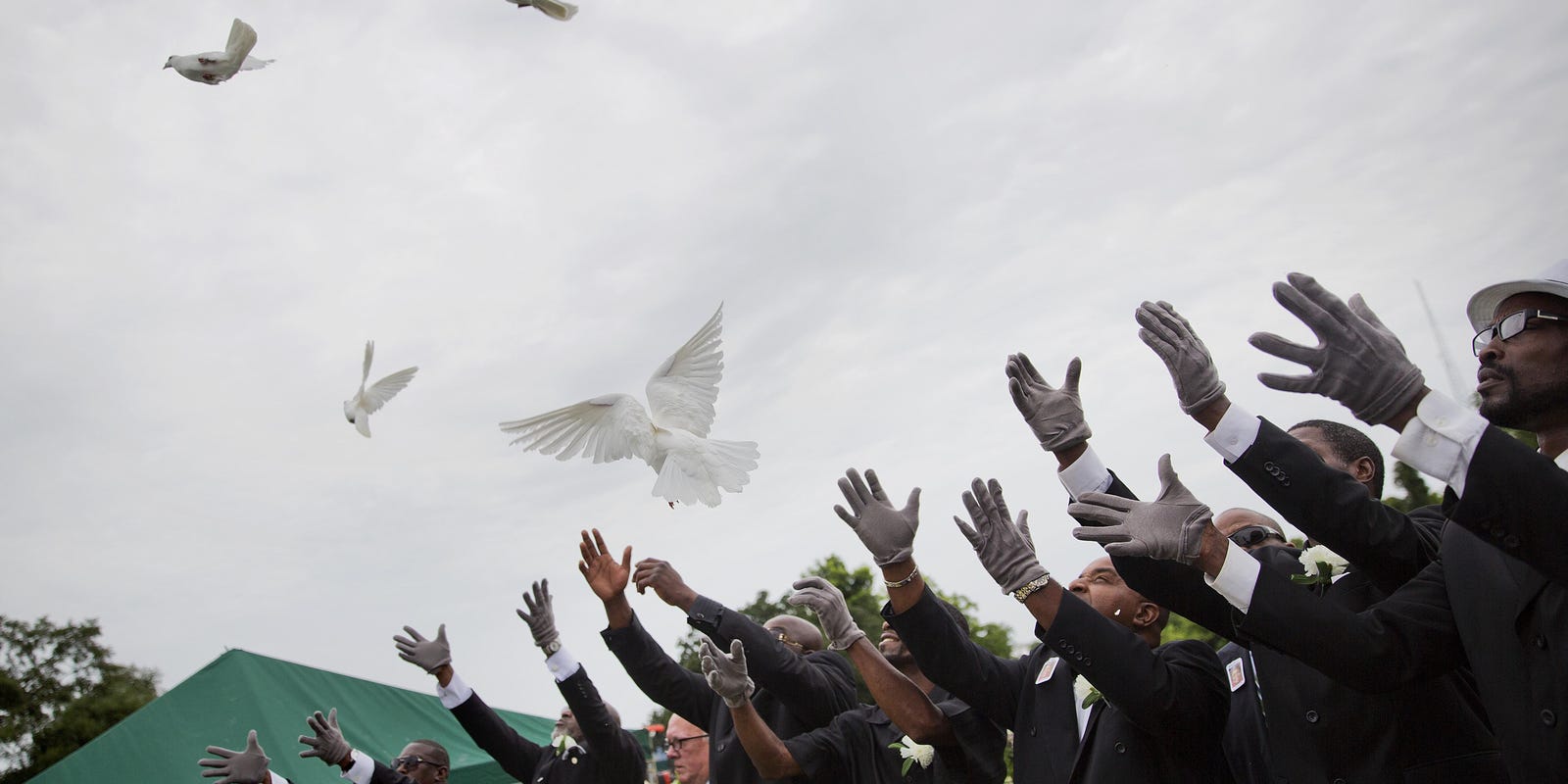 The documentary 'Emanuel' follows the stories of forgiveness that emerged out of a heinous hate crime in a Charleston church.
Read More See Event 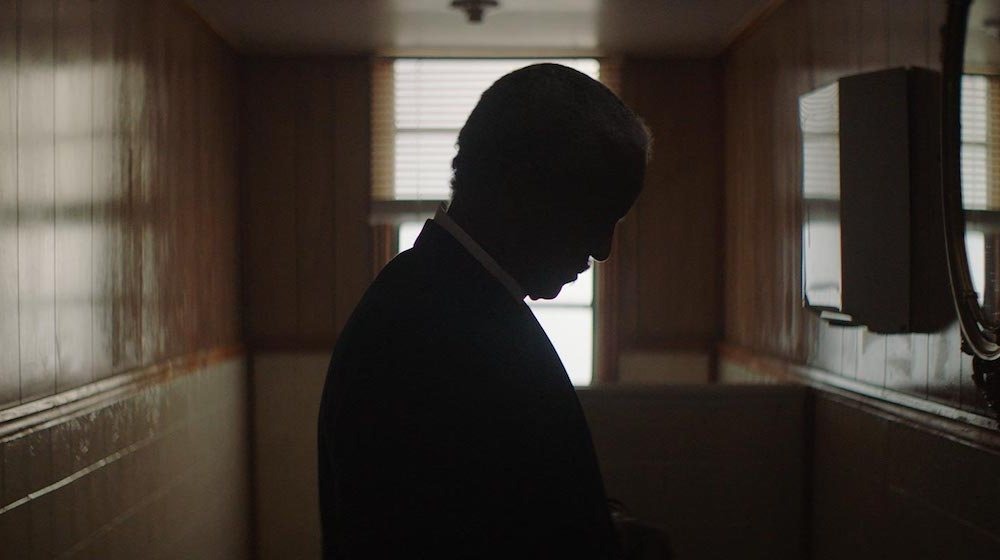 Mass shootings continue to be a shameful stain on contemporary American history. They strike at such a frequent rate that...
Read More See Event 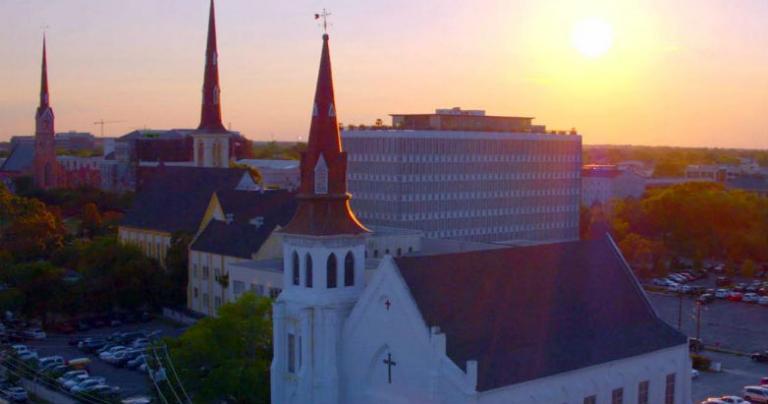 ‘Emanuel’: Steph Curry, Viola Davis and Mariska Hargitay’s Doc Shows the Power of Forgiveness in the Face of Hate

Christ asked us to love our enemies and forgive those who do us wrong. The documentary Emanuel demonstrates just how...
Read More See Event 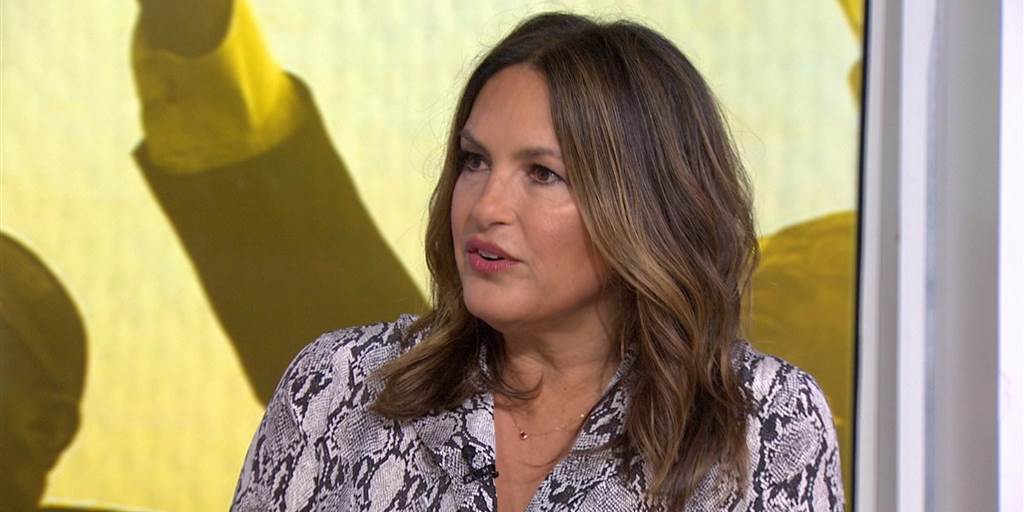 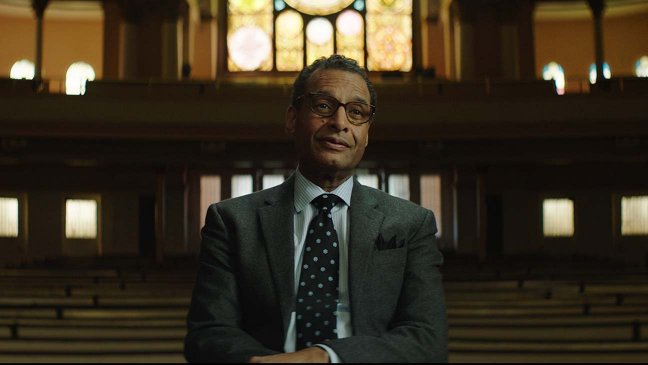 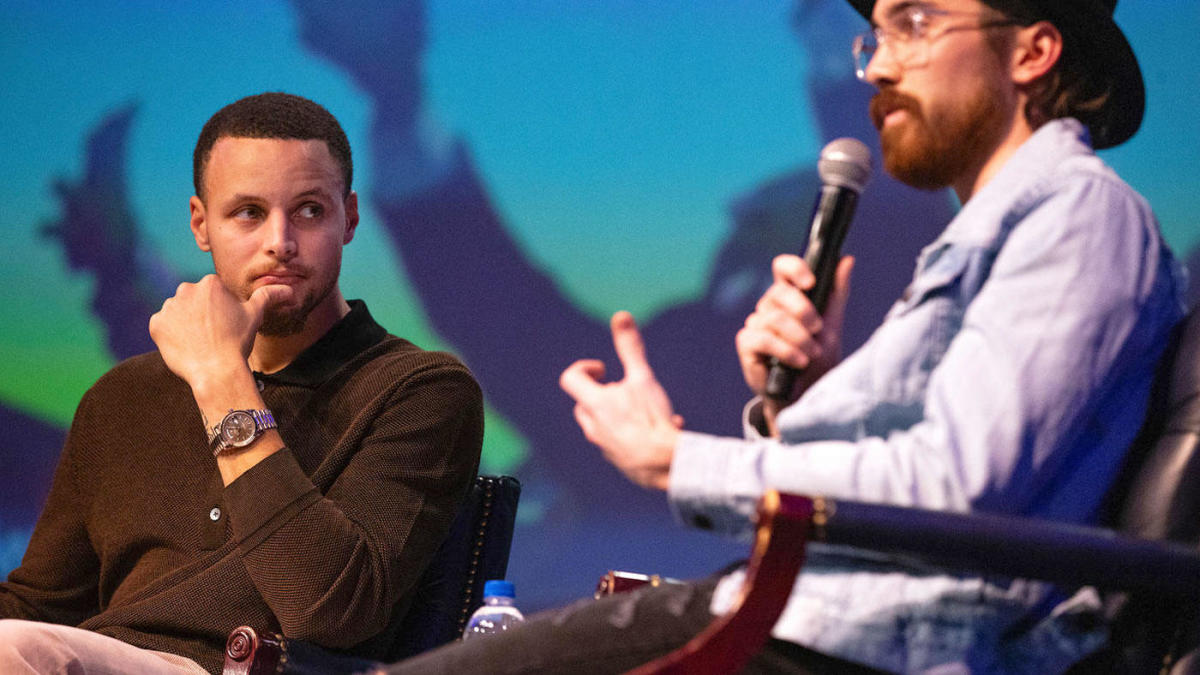 Stephen Curry's 'Emanuel:' Inside the award-winning documentary on race, faith and forgiveness

Centered on the 2015 Charleston church shooting, the film will be shown in theaters on June 17 and 19
Read More See Event 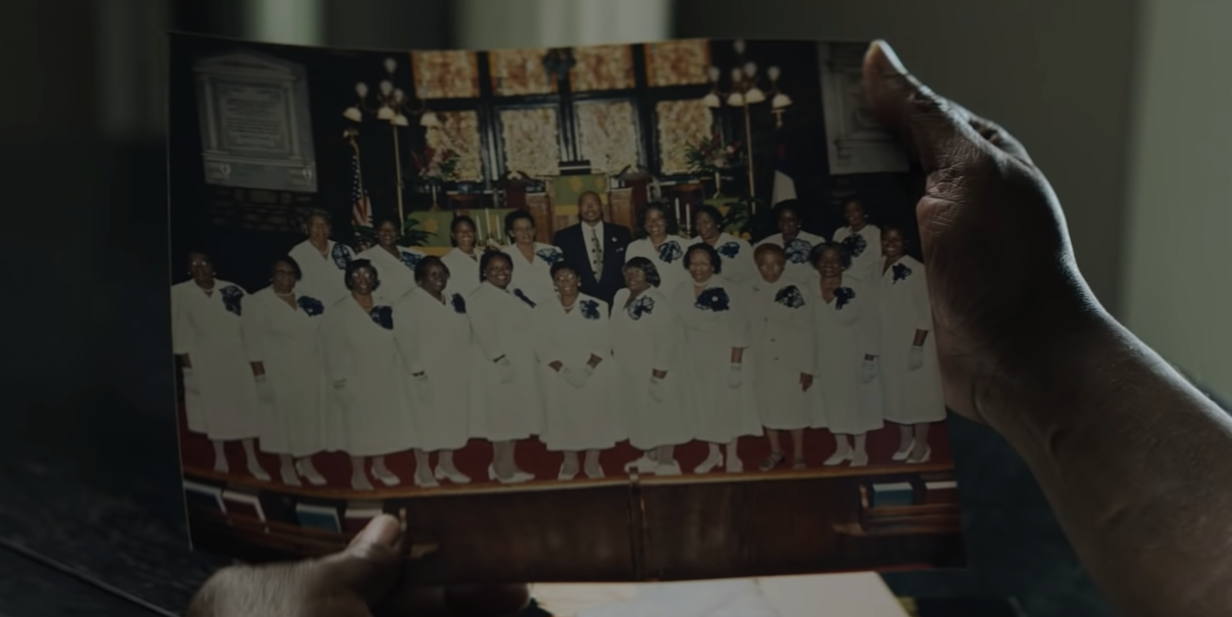 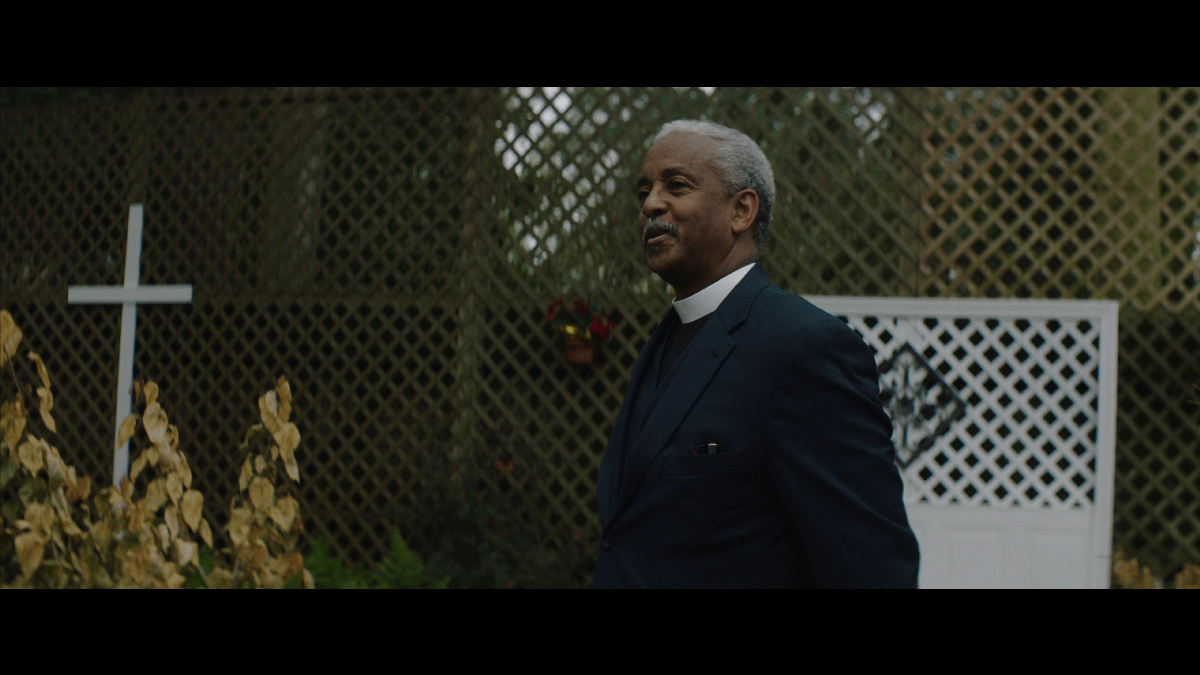 EXCLUSIVE: On June 17, 2015, tragedy struck the nation when a white supremacist gunman took the lives of members of the Emanuel...
Read More See Event 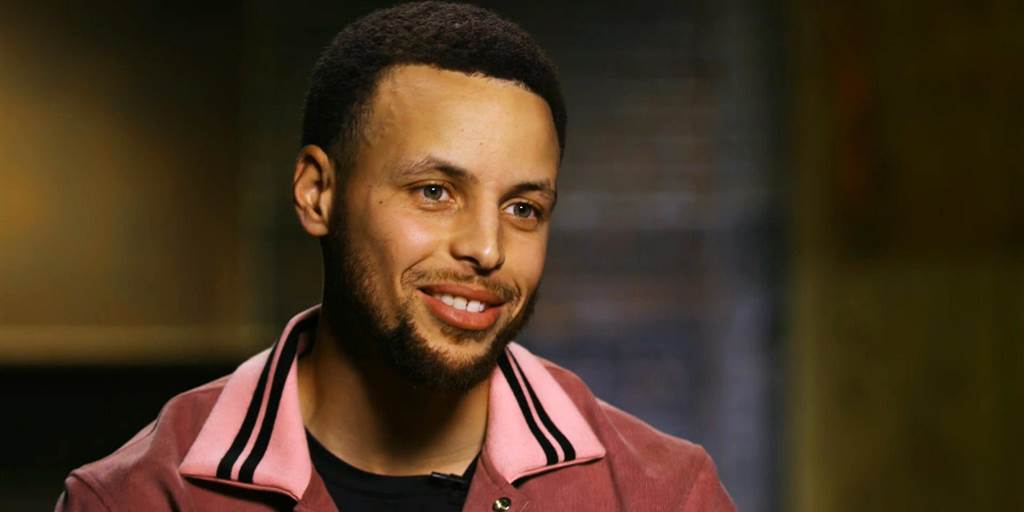 Steph Curry talks about his projects outside of basketball 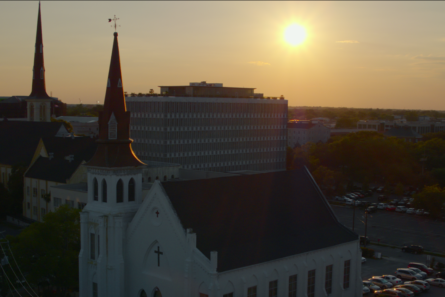 Viola Davis and Stephen Curry have co-produced a documentary honoring the victims of the devastating mass shooting on June 17, 2015 that...
Read More See Event 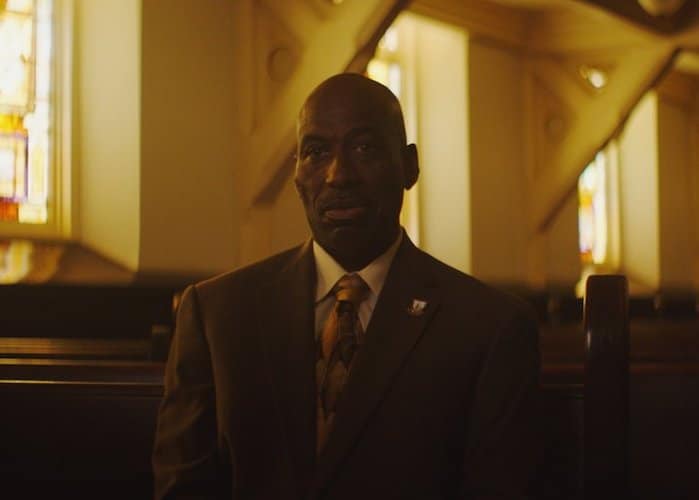 'Emanuel' is an Unrelenting, Must-See Documentary on the Charleston Shooting

Brian Ivie's film is a humanizing look at the pain and love of a community that survived the unimaginable.
Read More See Event 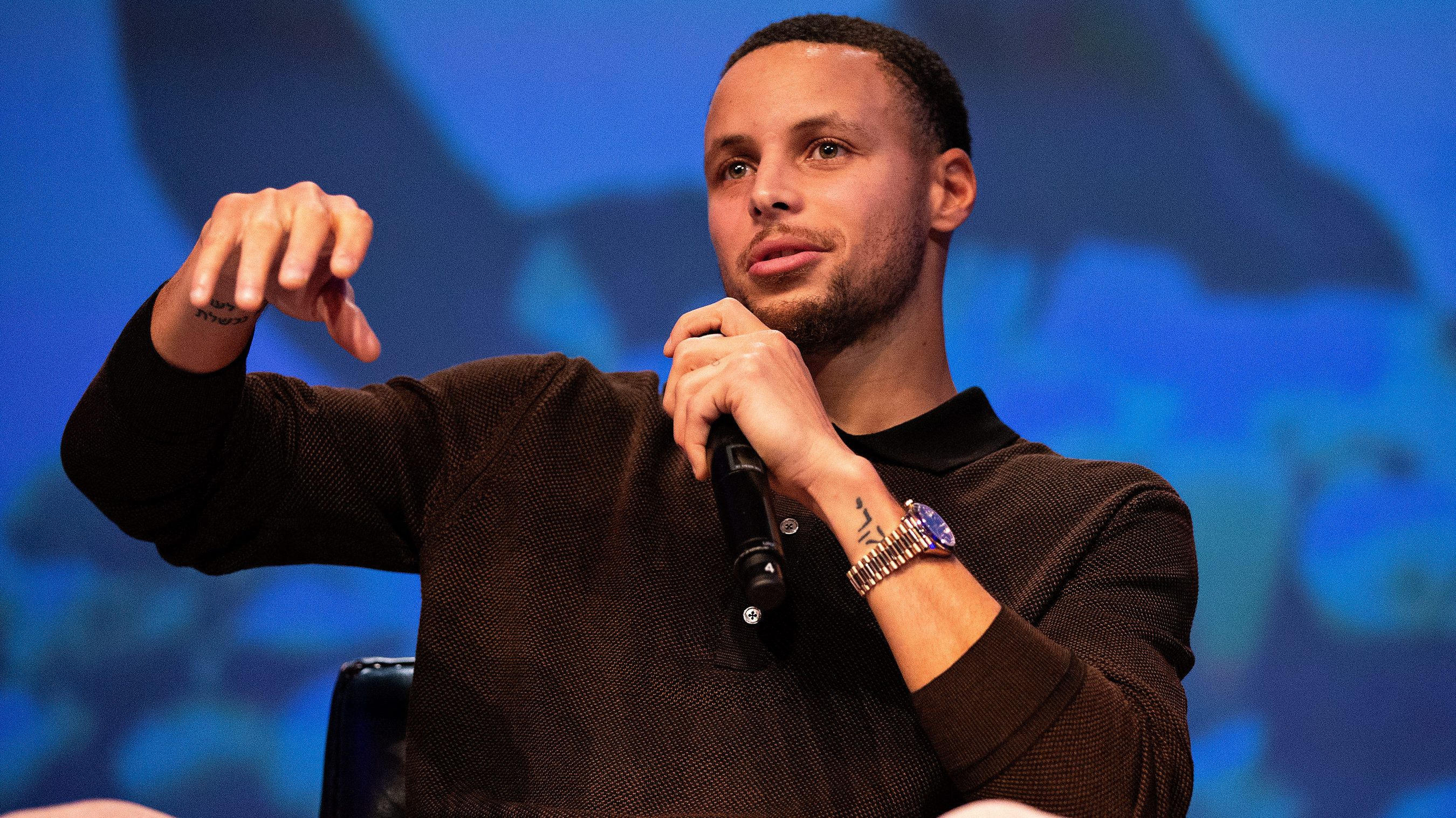 Wednesday night wasn’t supposed to be Sonya Curry’s night, and she made sure of that as she made...
Read More See Event 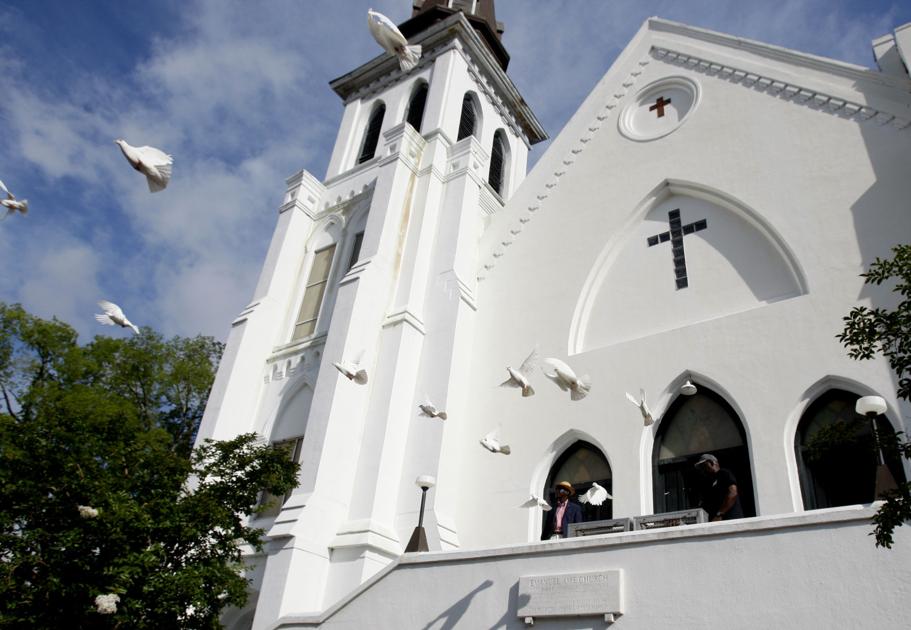 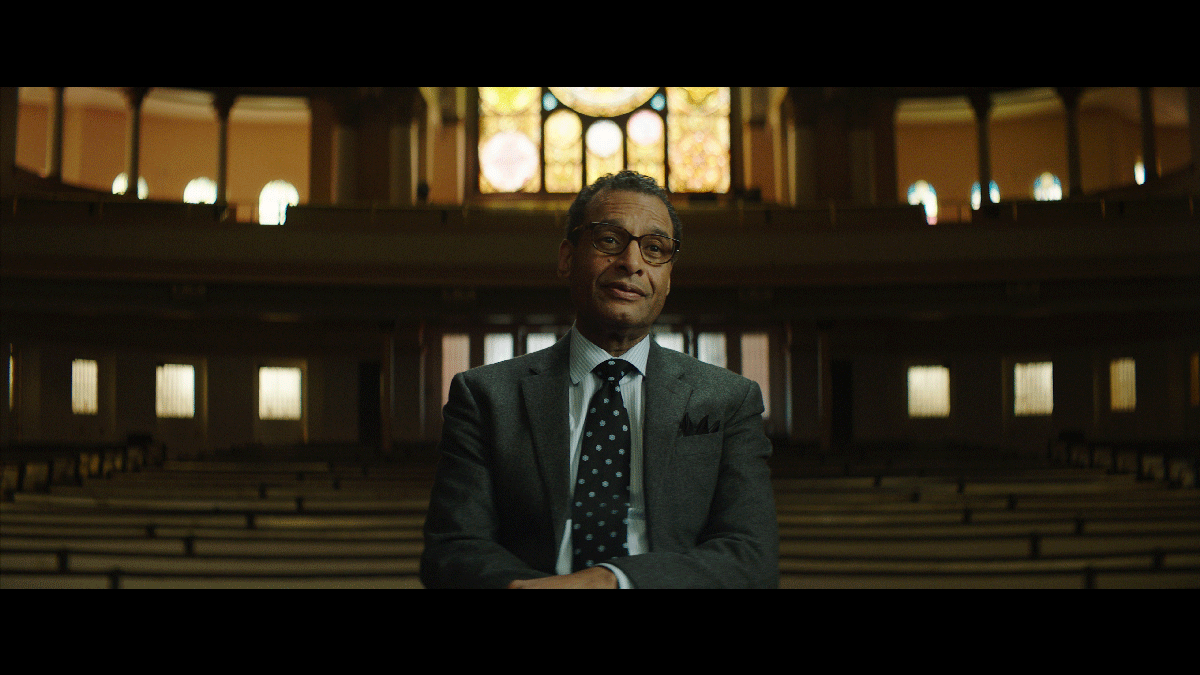 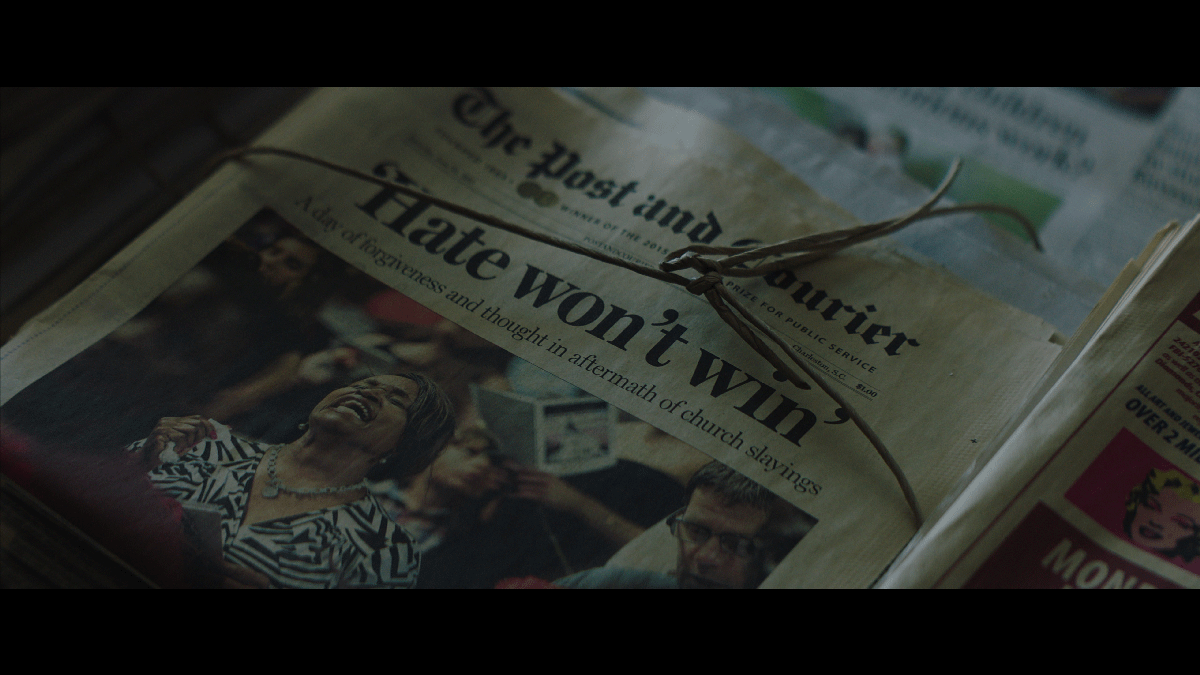 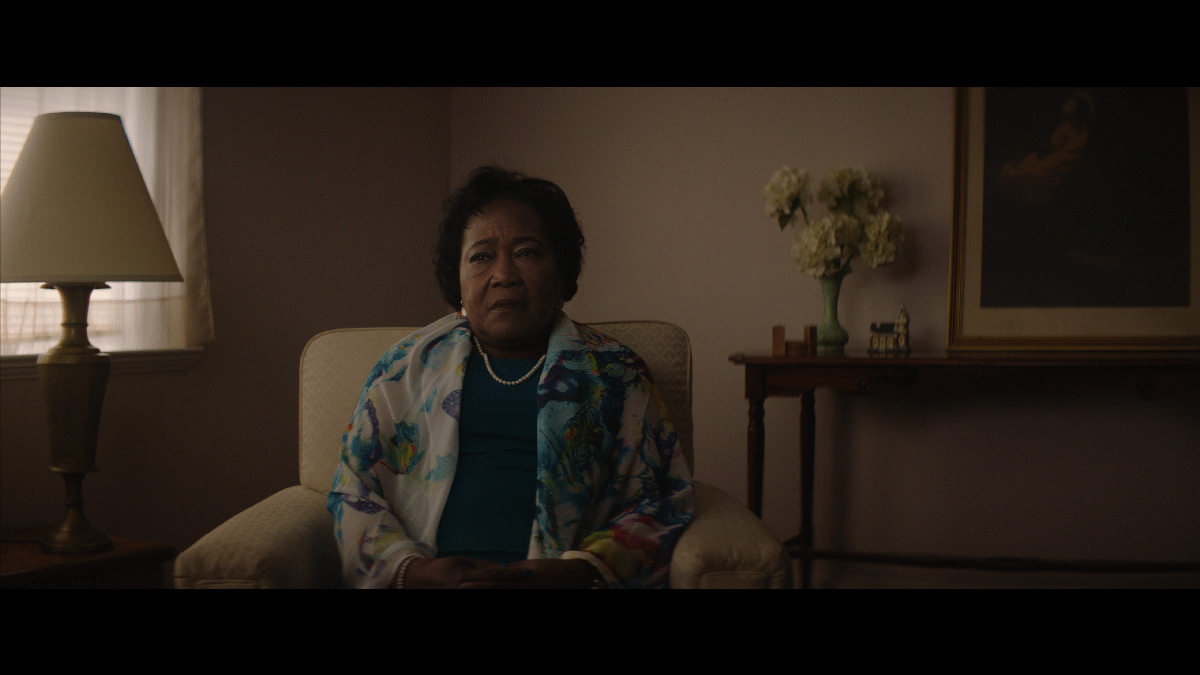 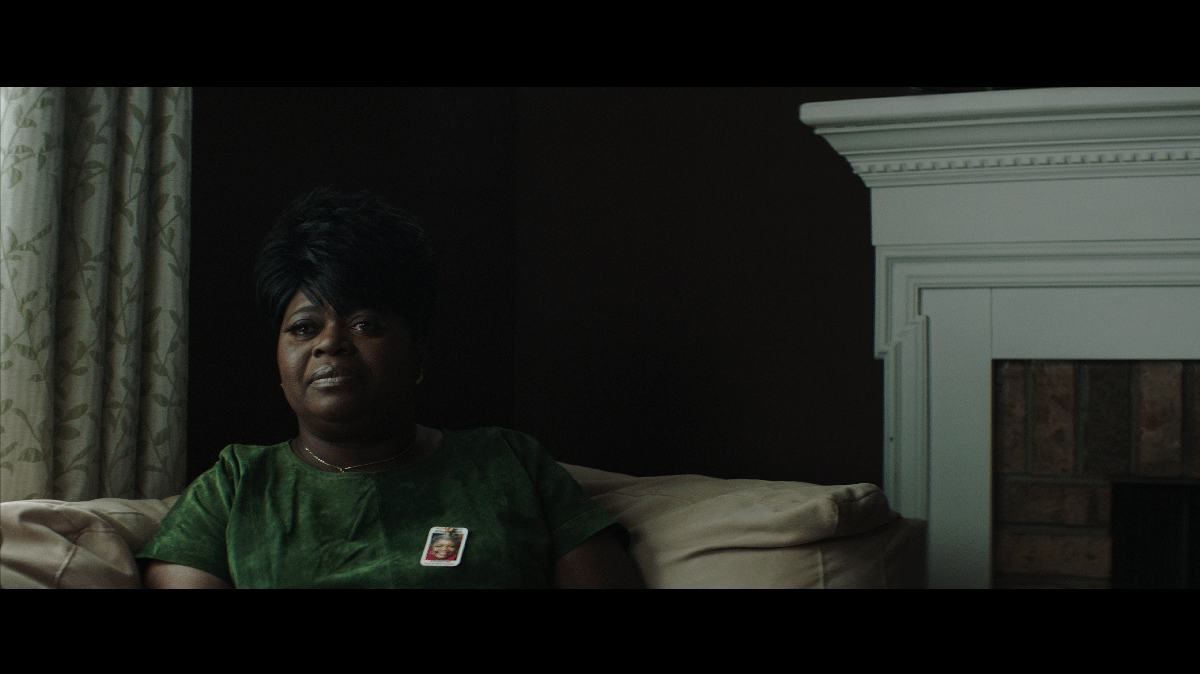 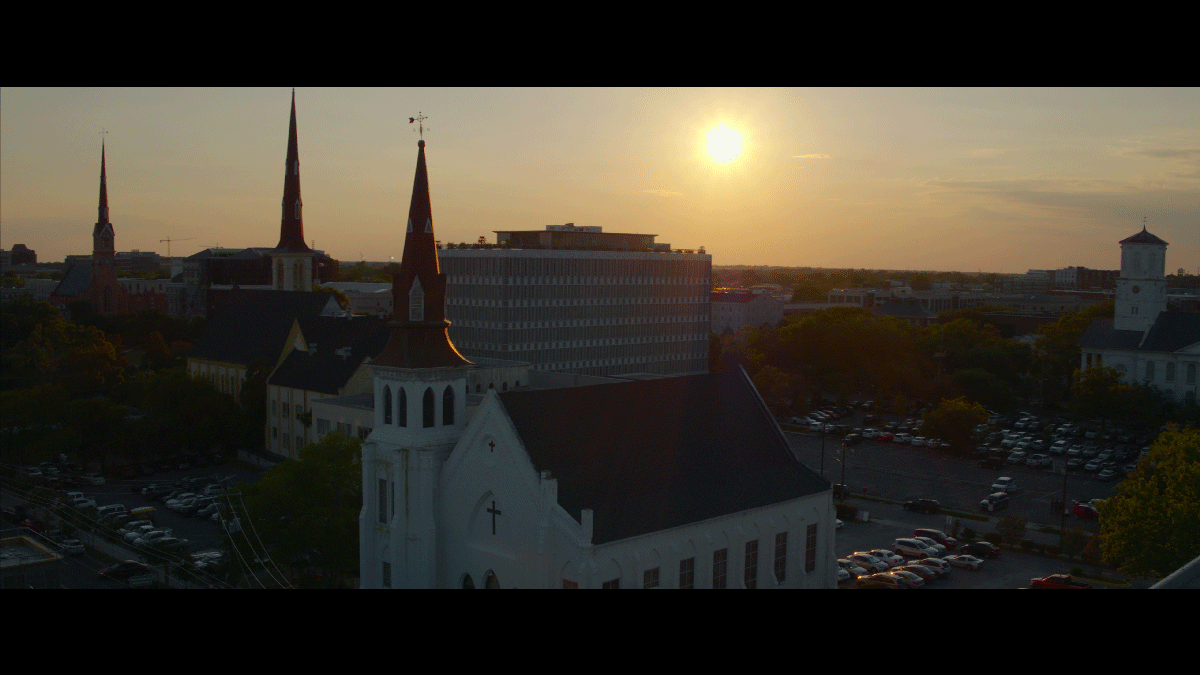 Alive: Who Is There?