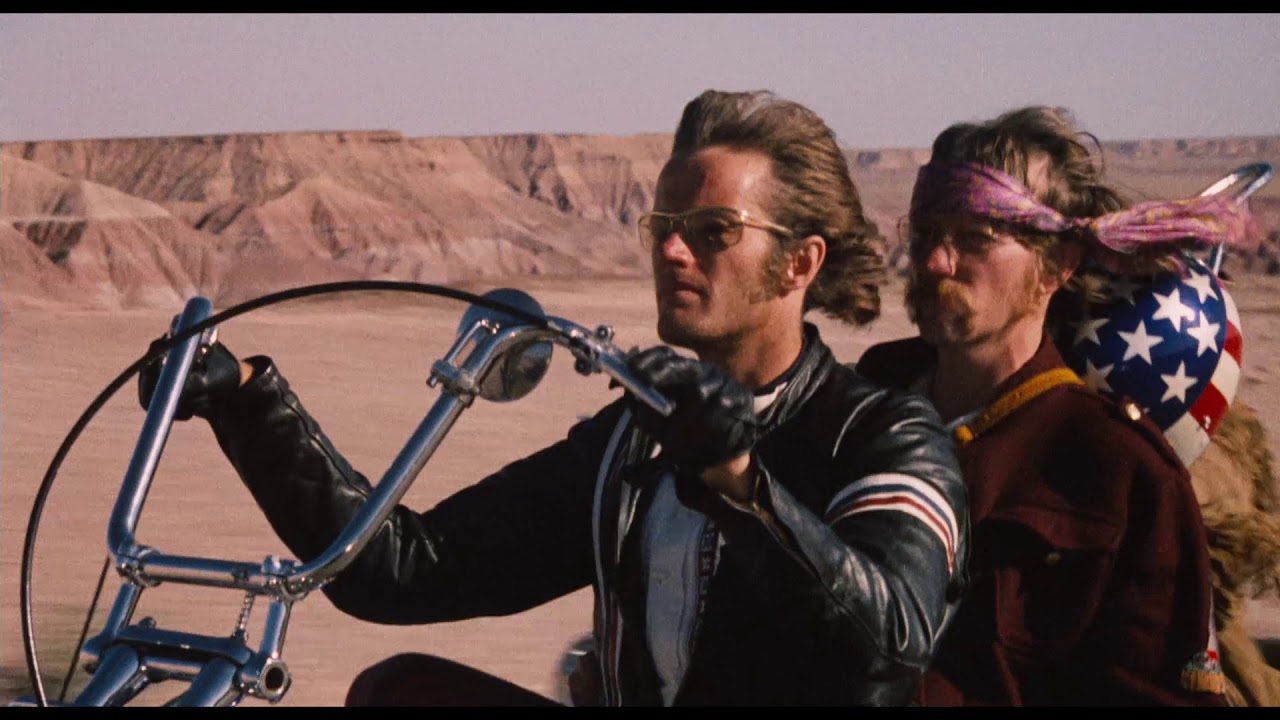 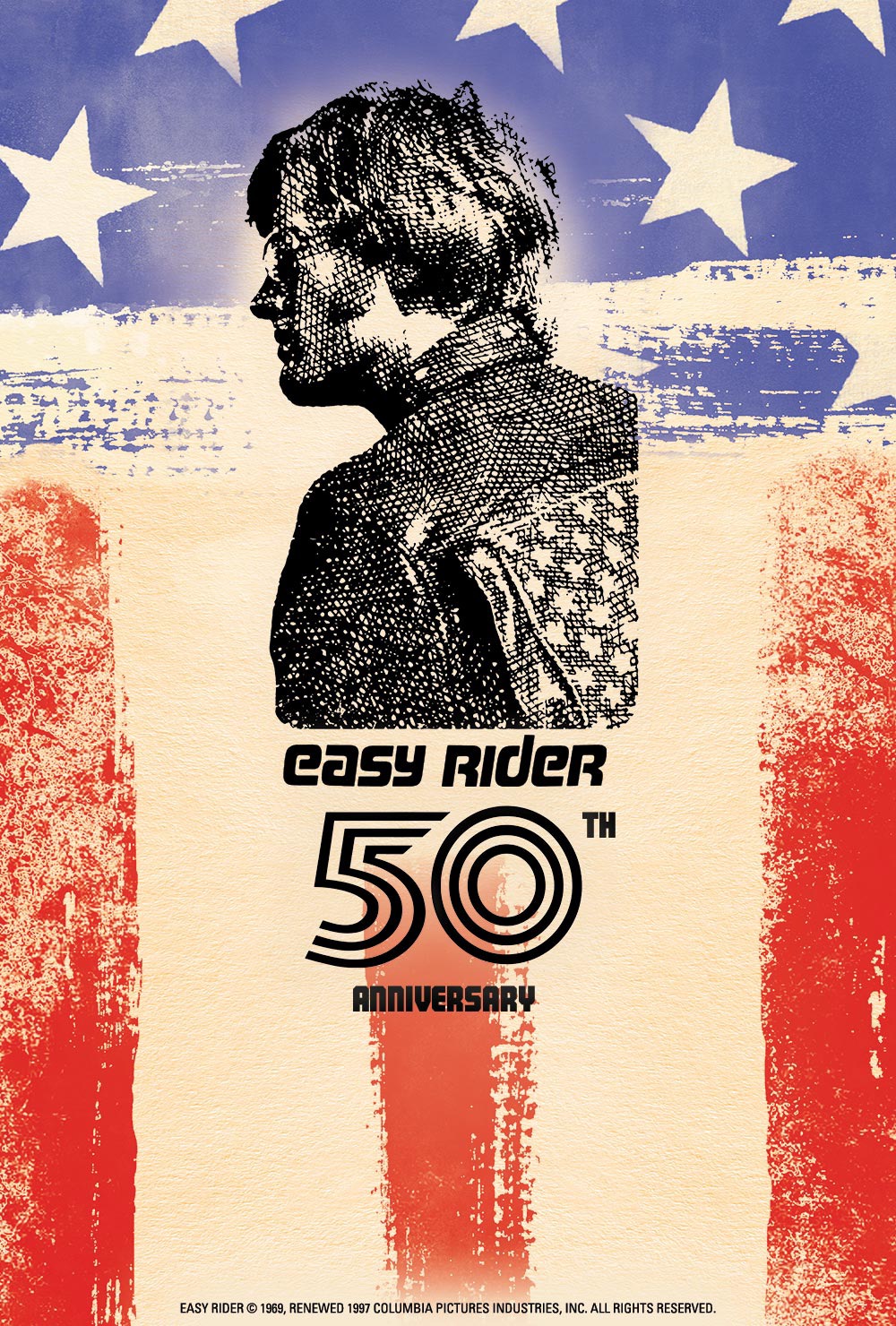 Restored in 4K by Sony Pictures Entertainment, Easy Rider returns to cinemas for a special 50th Anniversary event! Peter Fonda, Dennis Hopper (who also directs) and Academy Award® winner Jack Nicholson (Best Actor, One Flew Over The Cuckoo's Nest, 1975) star in this unconventional classic which Time Magazine hails as "one of the ten most important pictures of the decade." Experience the real, uncensored '60s counterculture in this compelling mixture of drugs, sex and armchair politics. In the role that catapulted him to stardom, Jack Nicholson portrays an alcoholic attorney who hooks up with two part-time, drug-dealing motorcycling (Fonda and Hopper) in search of their "American Dream." Heading from California to New Orleans, they sample the highs and lows of America the beautiful in a stoned-out quest for life's true meaning. Nominated for an Academy Award®  (1969) for Best Screenplay (written by Peter Fonda, Dennis Hopper, Terry Southern), Easy Rider continues to touch a chord with audiences everywhere.

This event will feature an exclusive introduction.

Easy Rider © 1969, renewed 1997 Columbia Pictures Industries, Inc. All Rights Reserved. "Academy Award®" and/or "Oscar®" is the registered trademark and service mark of the Academy of Motion Picture Arts and Sciences.