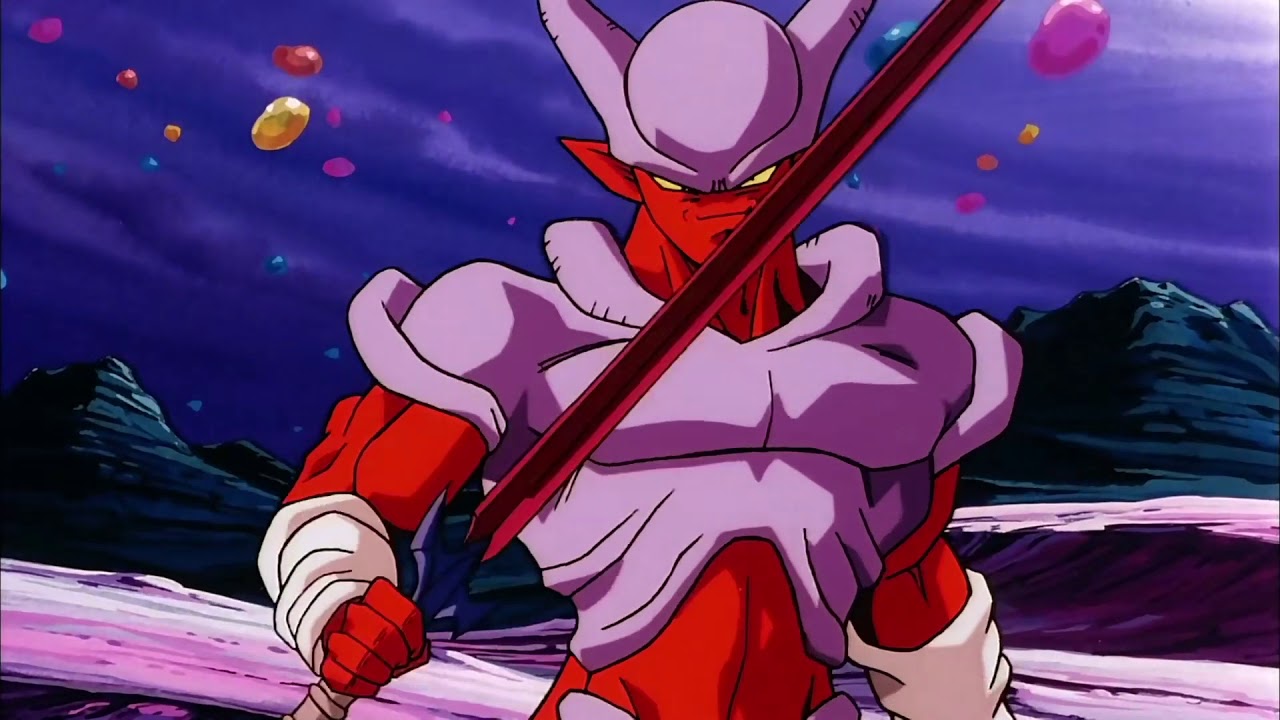 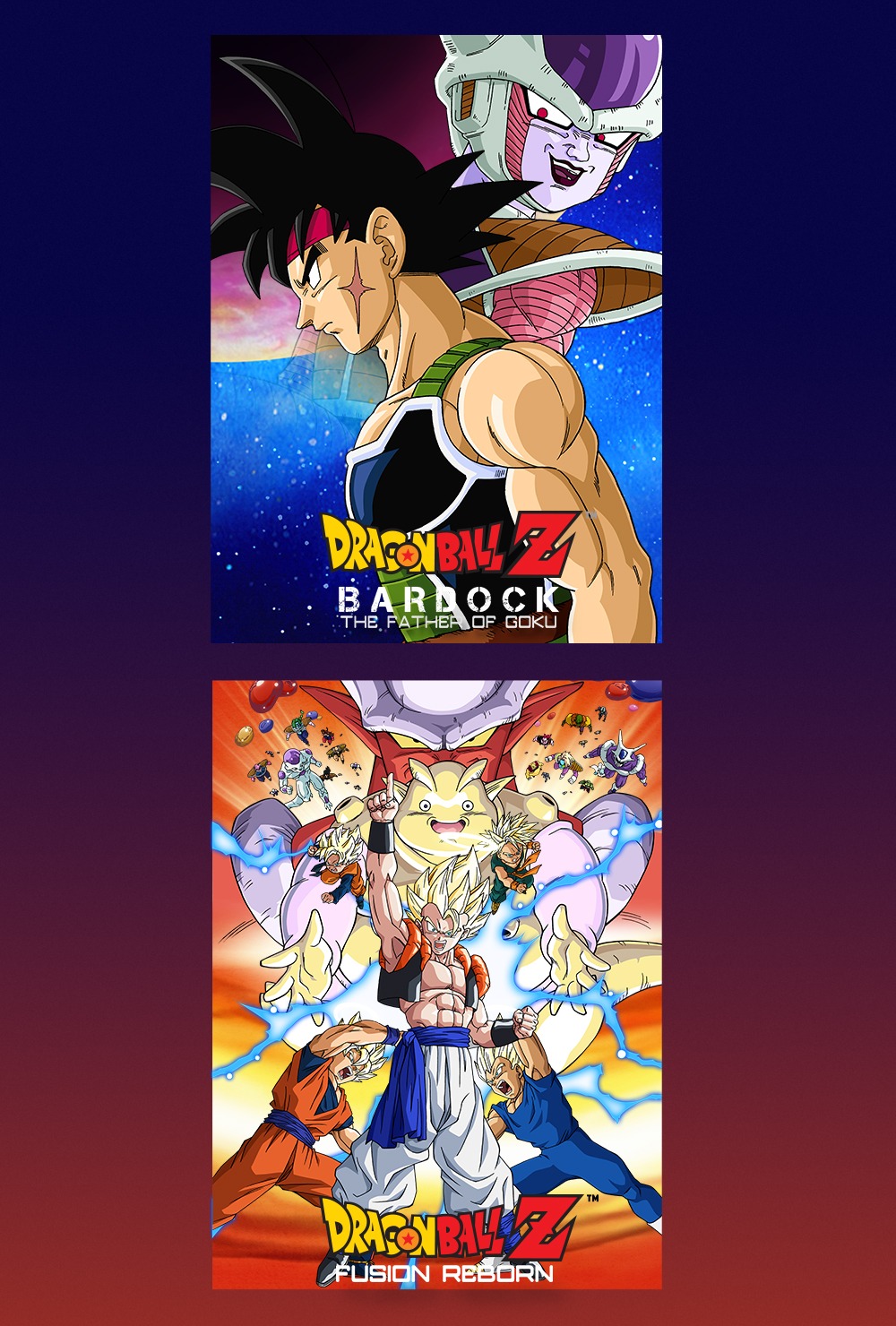 Your favorite Dragon Ball Z movies are coming to the big screen for the first time!

Your favorite Dragon Ball Z movies are coming to the big screen for the first time! Don’t miss this special Saiyan throwback double feature, featuring the fully remastered English dub of Bardock The Father of Goku and Fusion Reborn.

Bardock - The Father of Goku

When a low-class Saiyan soldier named Bardock unexpectedly inherits the ability to see into the future, his life takes a dramatic turn for the worse! Haunted by visions of his own end as well as the destruction of his entire planet, Bardock sets off on a nightmarish race with fate to advert the impending disaster. But Bardock seems to be stumbling along in a maze of hopeless despair until a vision of his baby son, Kakarot, as a grown man inspires him to make a change and confront his destiny head on!

This is the story of Bardock, the father of Goku!...

An industrial disaster in Other World unleashes the monstrous Janemba, a beast who grows stronger with each passing minute. While Goku and Vegeta fight for Other World’s survival, Goten and Trunks confront a ghoulish army of the undead back on Earth. A dangerous plan of attack is devised, and only an unprecedented act of teamwork can save the universe! 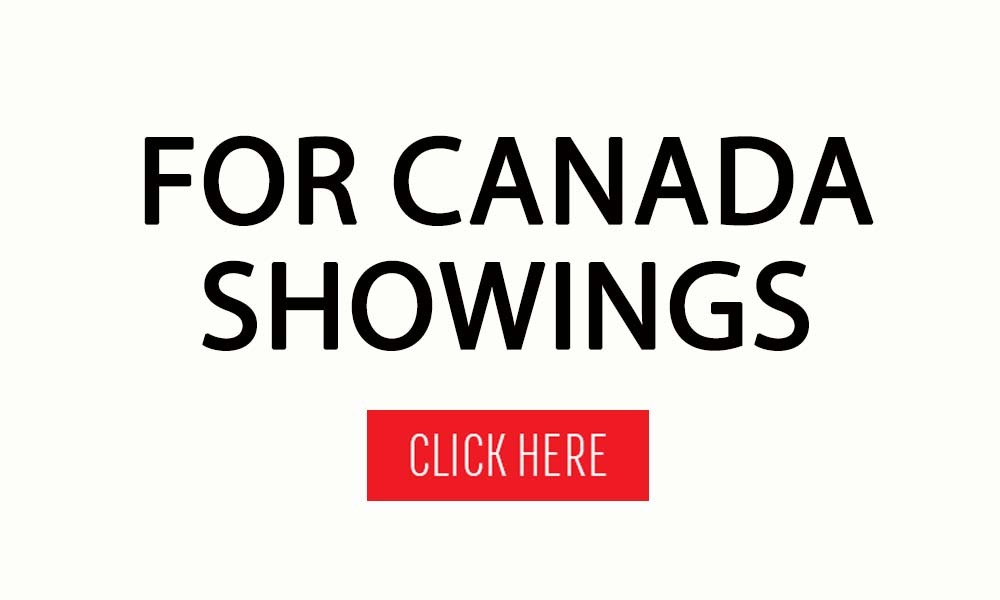 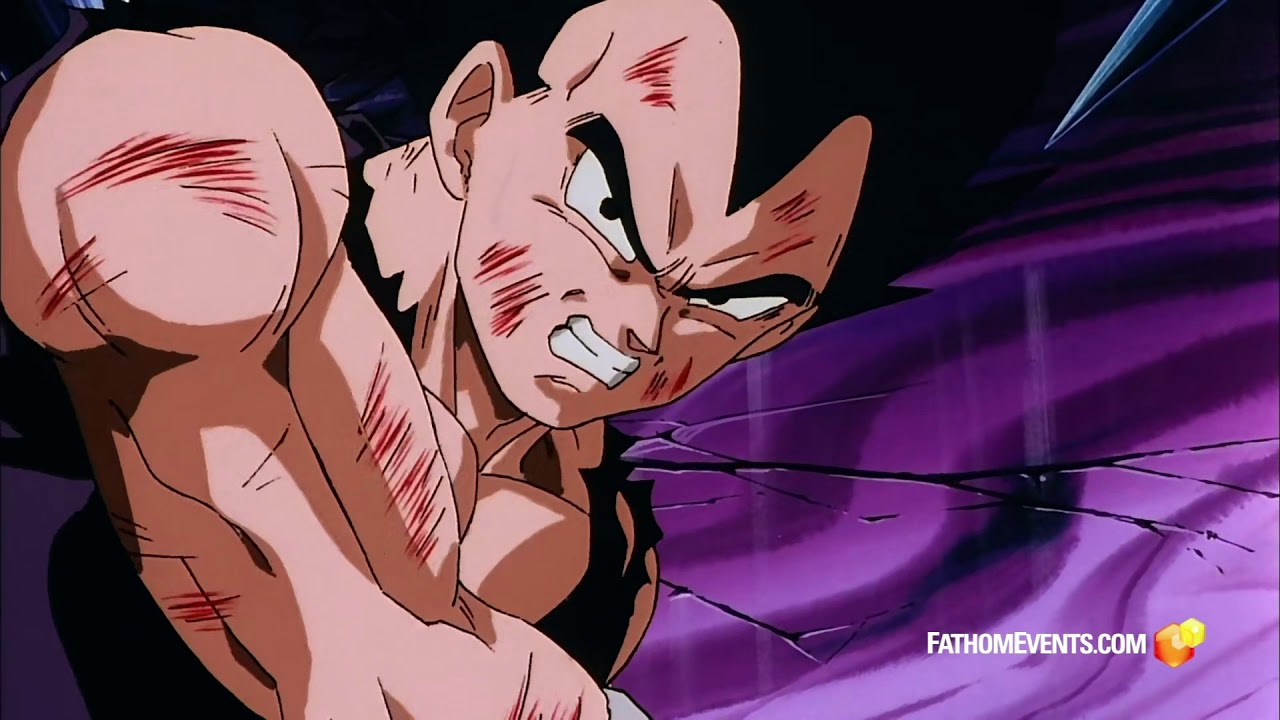 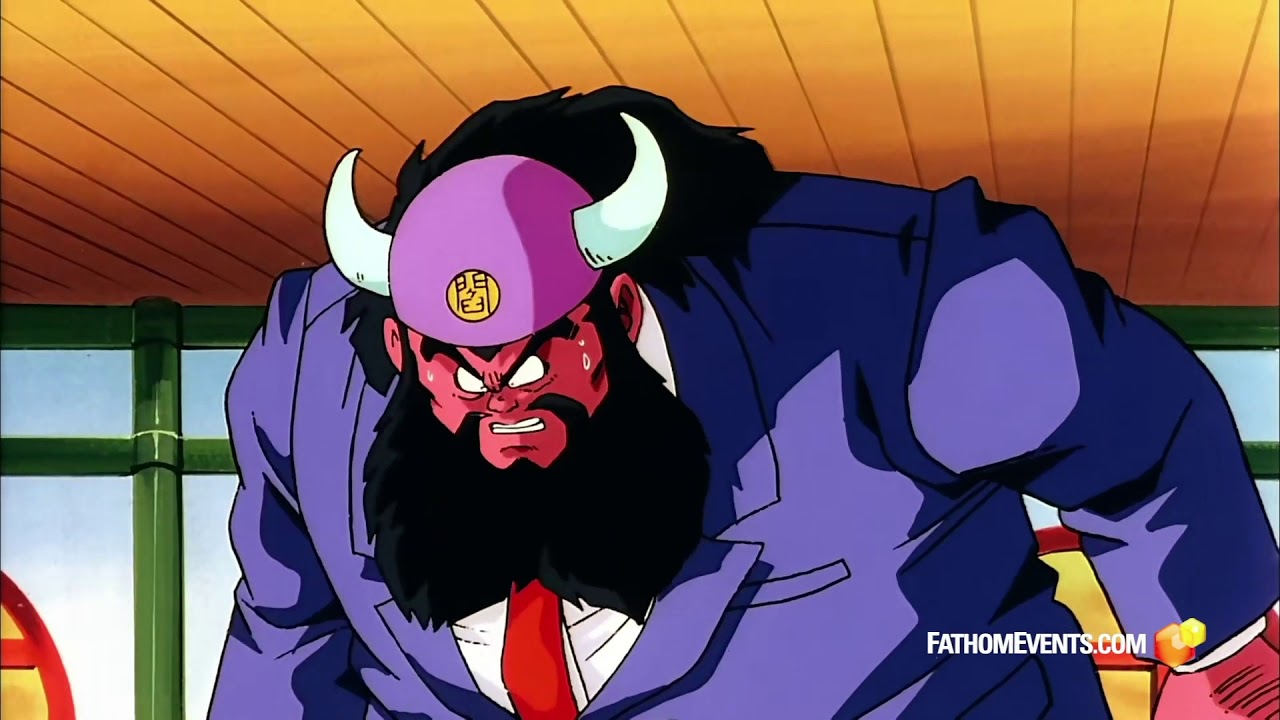 DBZ Fusion -The Origin of Jamemba 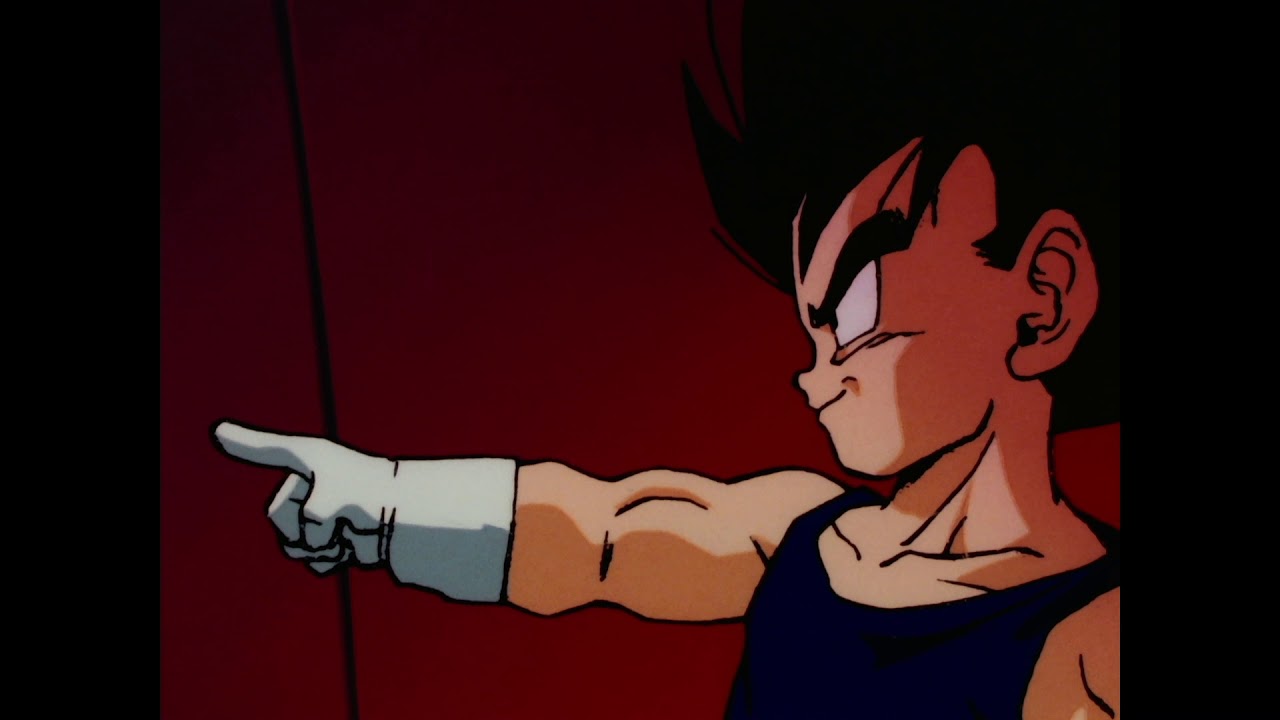 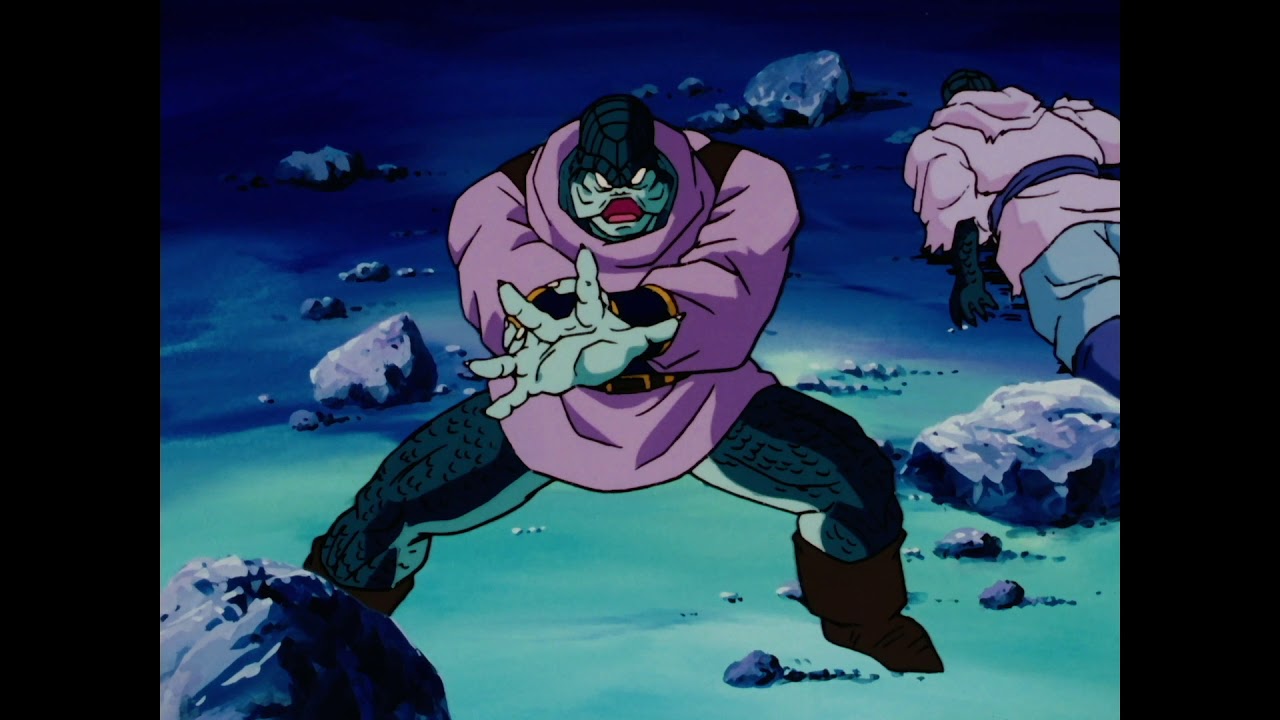