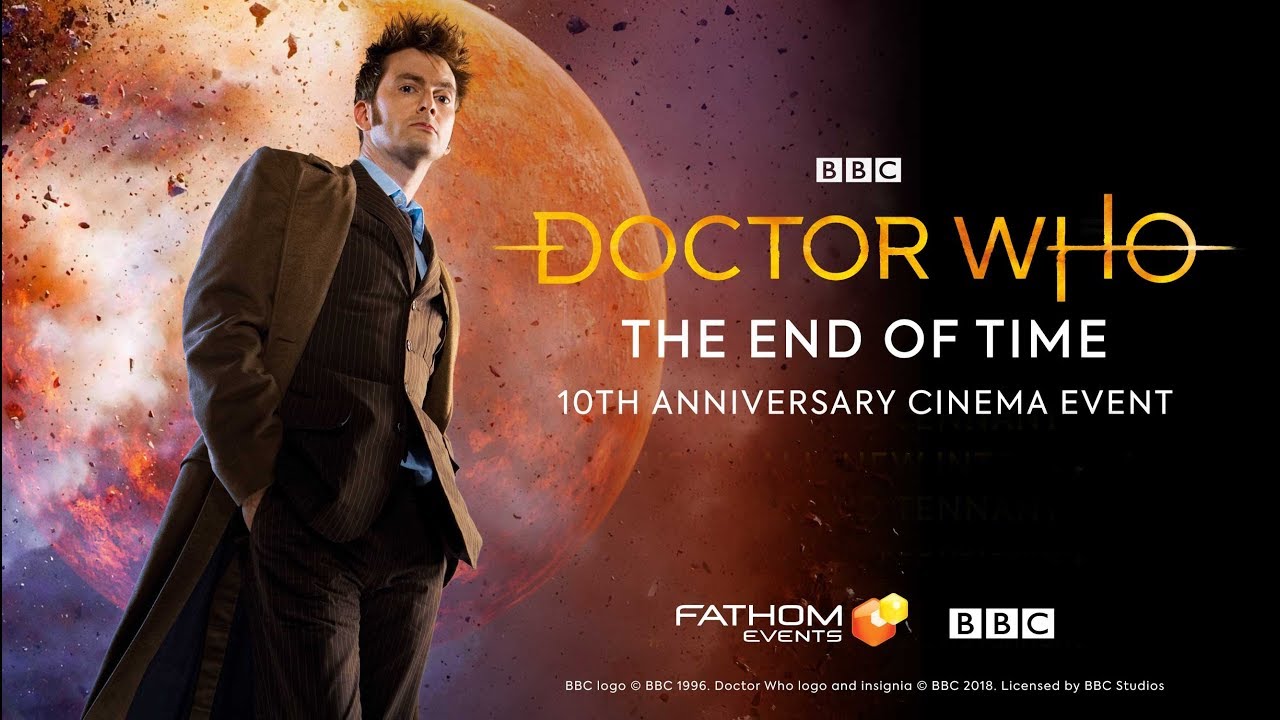 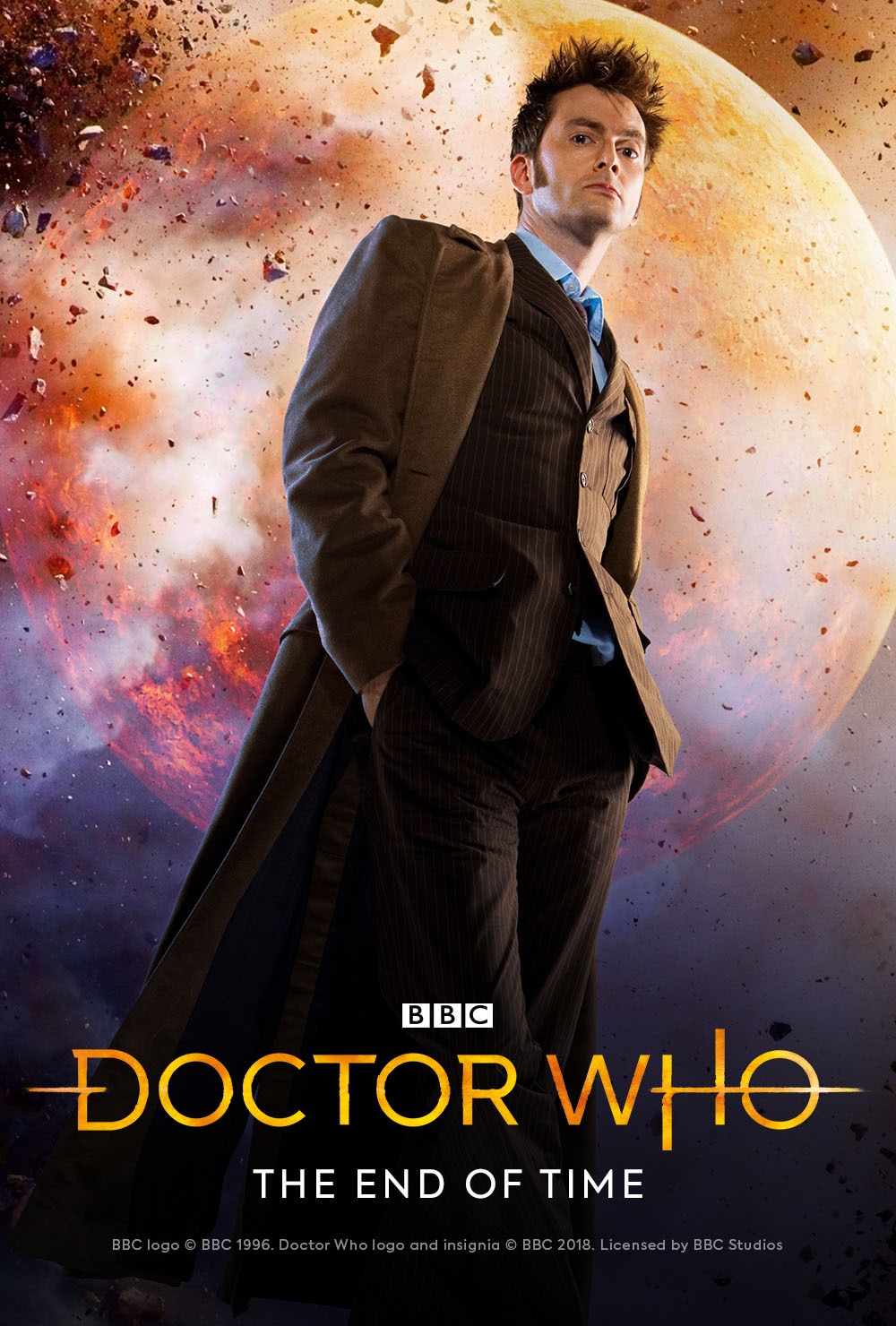 Doctor Who: The End of Time 10th Anniversary

David Tennant’s final season with Doctor Who and perhaps his greatest adventure of all time, the heartbreaking 2-part special, “The End of Time” returns to cinemas for a very special 10th Anniversary celebration. Featuring a brand-new interview with David Tennant!

It’s hard to believe that it’s been nearly ten years since David Tennant left Doctor Who in his heart-breaking finale “The End of Time”. To commemorate the occasion, BBC Studios and Fathom Events invite you to relive the agony and ecstasy of this absolutely thrilling story on the big screen. You’ll see the full two-part “The End of Time” including appearances by fan favourites Billie Piper, Catherine Tate, John Simm, Elisabeth Sladen, John Barrowman, and many more!

In “The End of Time,”  the Doctor’s psychotic nemesis the Master (Simm) has been reborn. Reunited with his friend Wilfred Mott (Bernard Cribbins), the Doctor desperately tries to locate the Master only to find that an even greater danger is approaching. As a terrible shadow falls across the entire universe, an ancient trap closes around the Earth. With the sound of drums growing louder, the Doctor and Wilf must fight alone. But sacrifices must be made, and a deadly prophecy looms: “He will knock four times.”

The evening will also feature a brand new interview with David Tennant in which he reflects on his time in Doctor Who and all that has come since. You won’t want to miss this once-in-a-lifetime special cinema event! 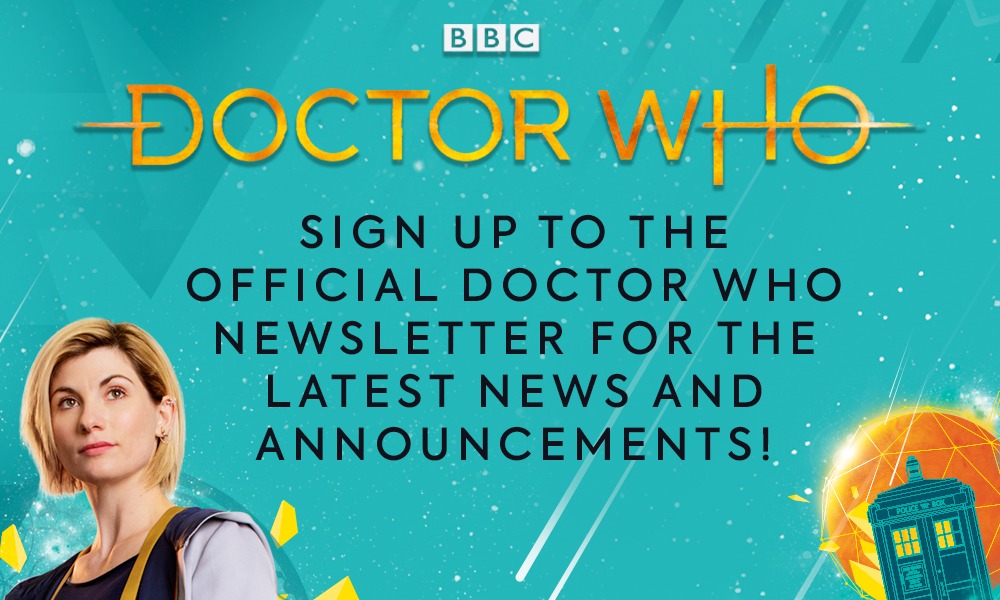 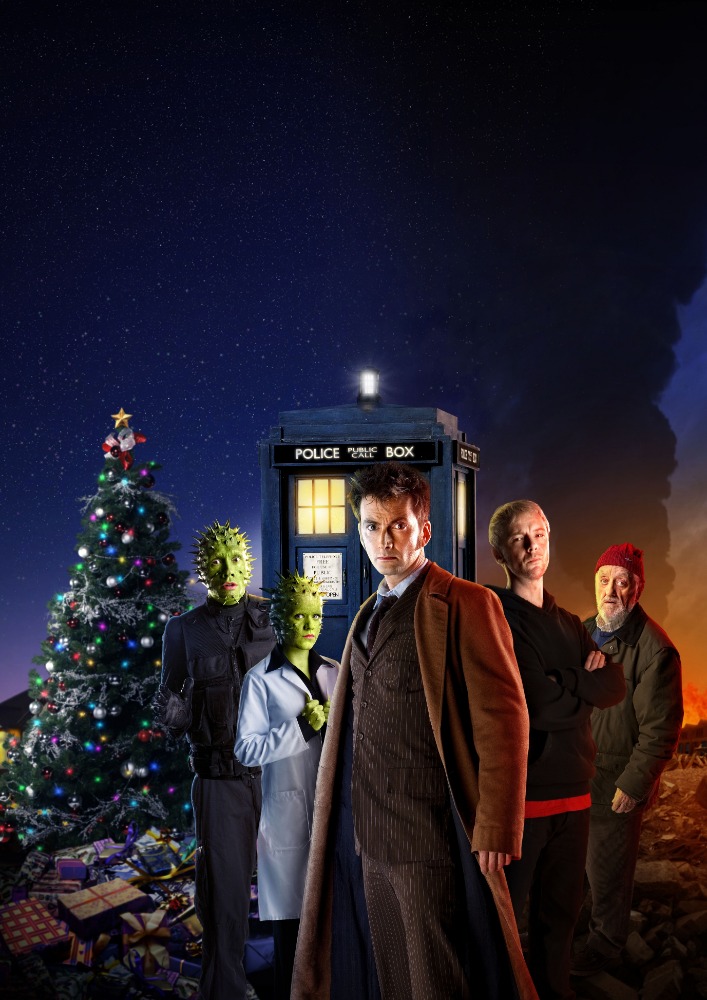 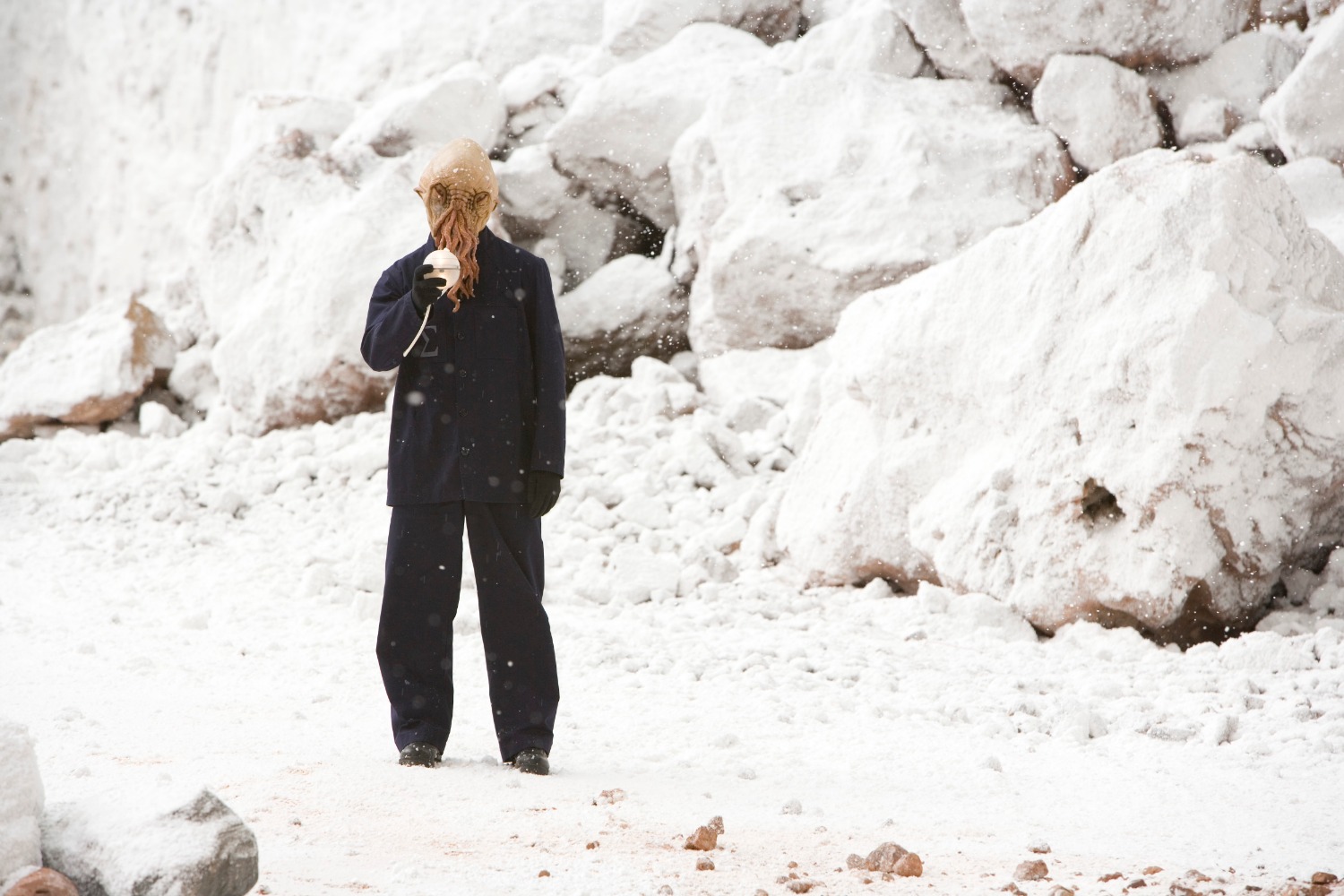 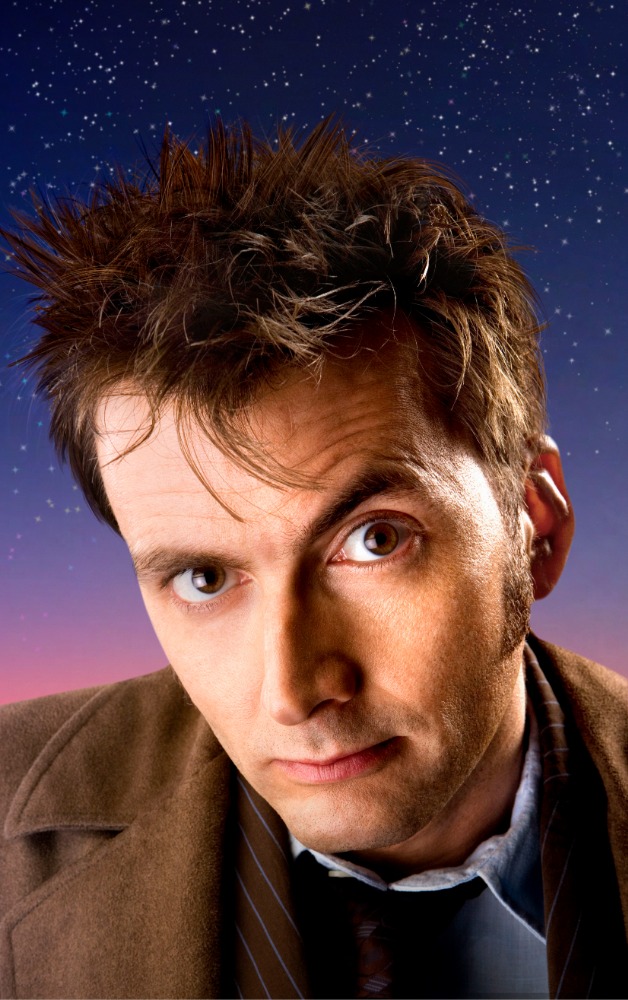 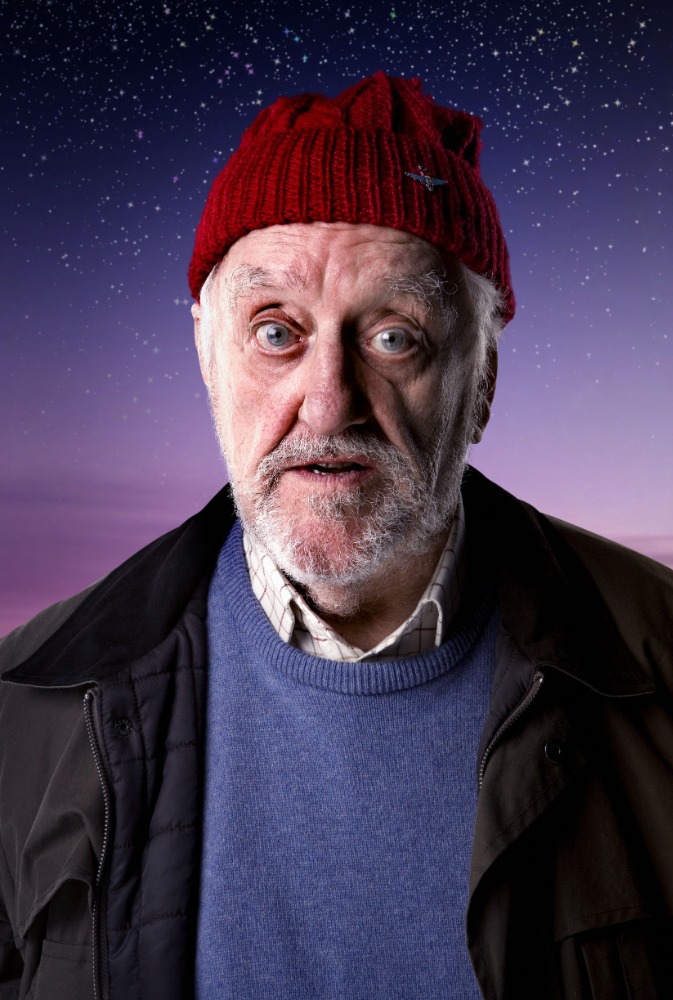 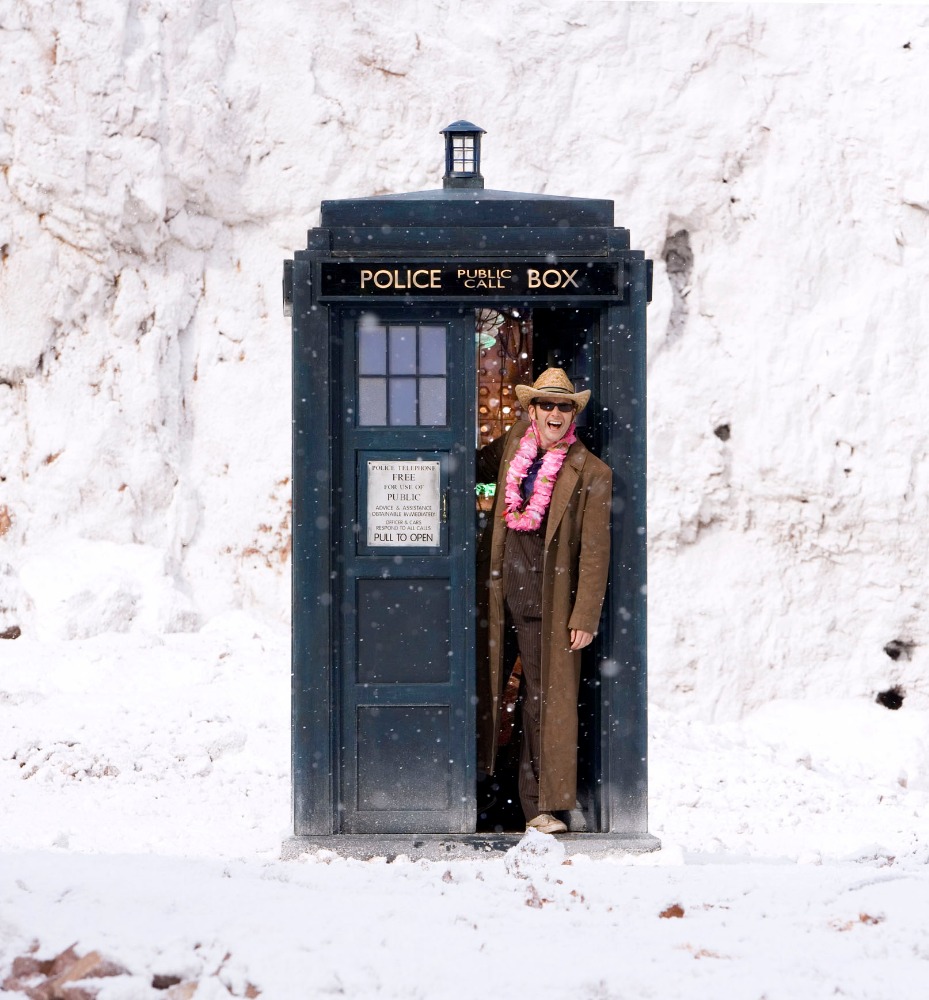 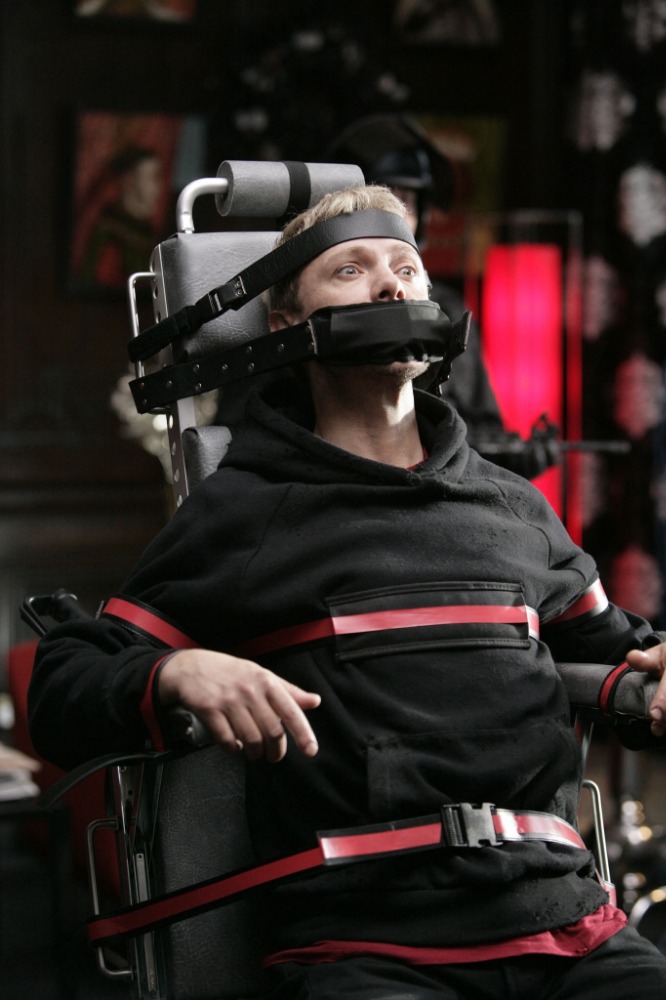 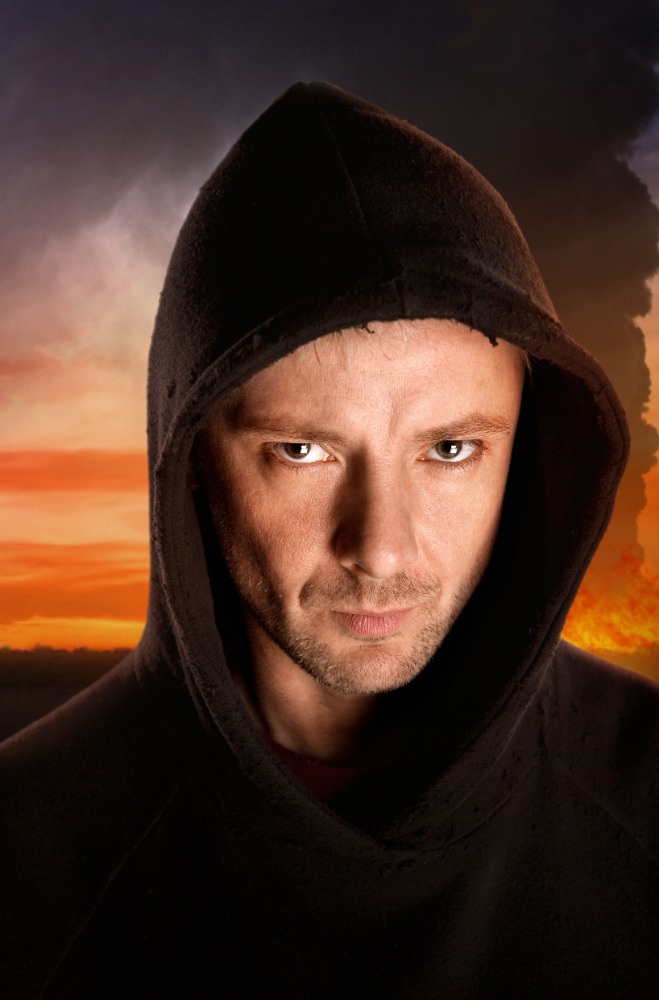