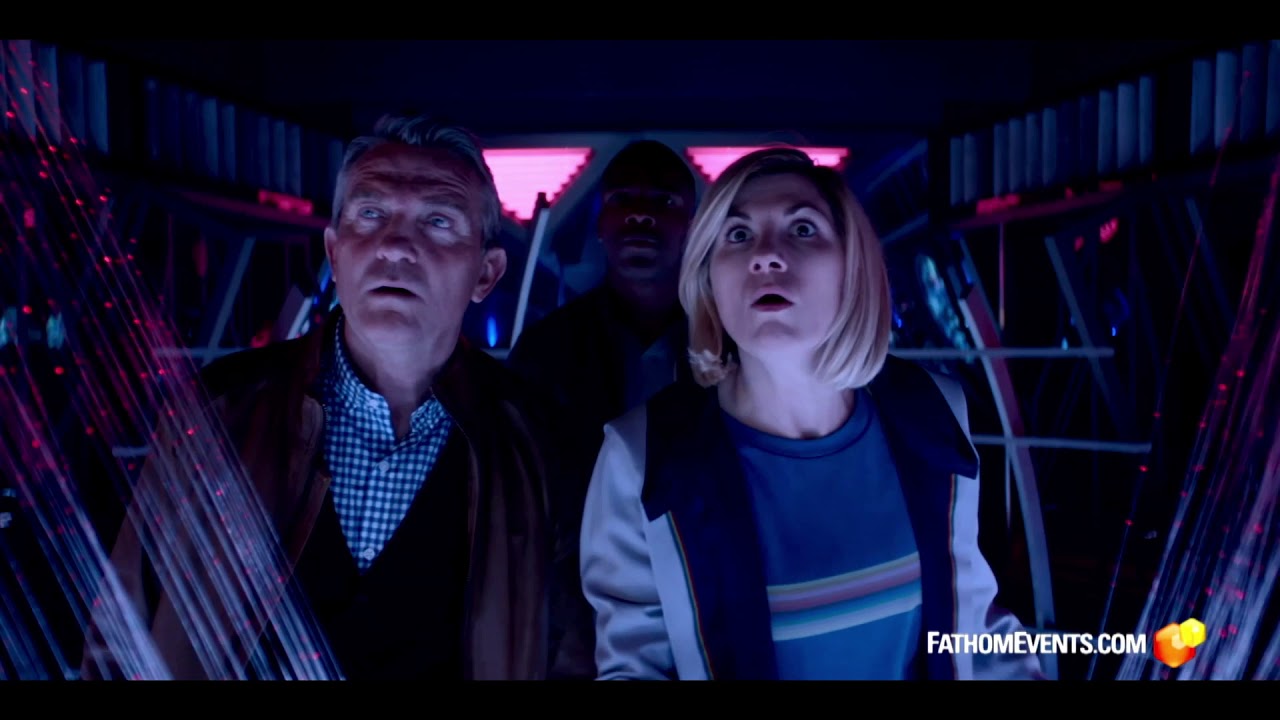 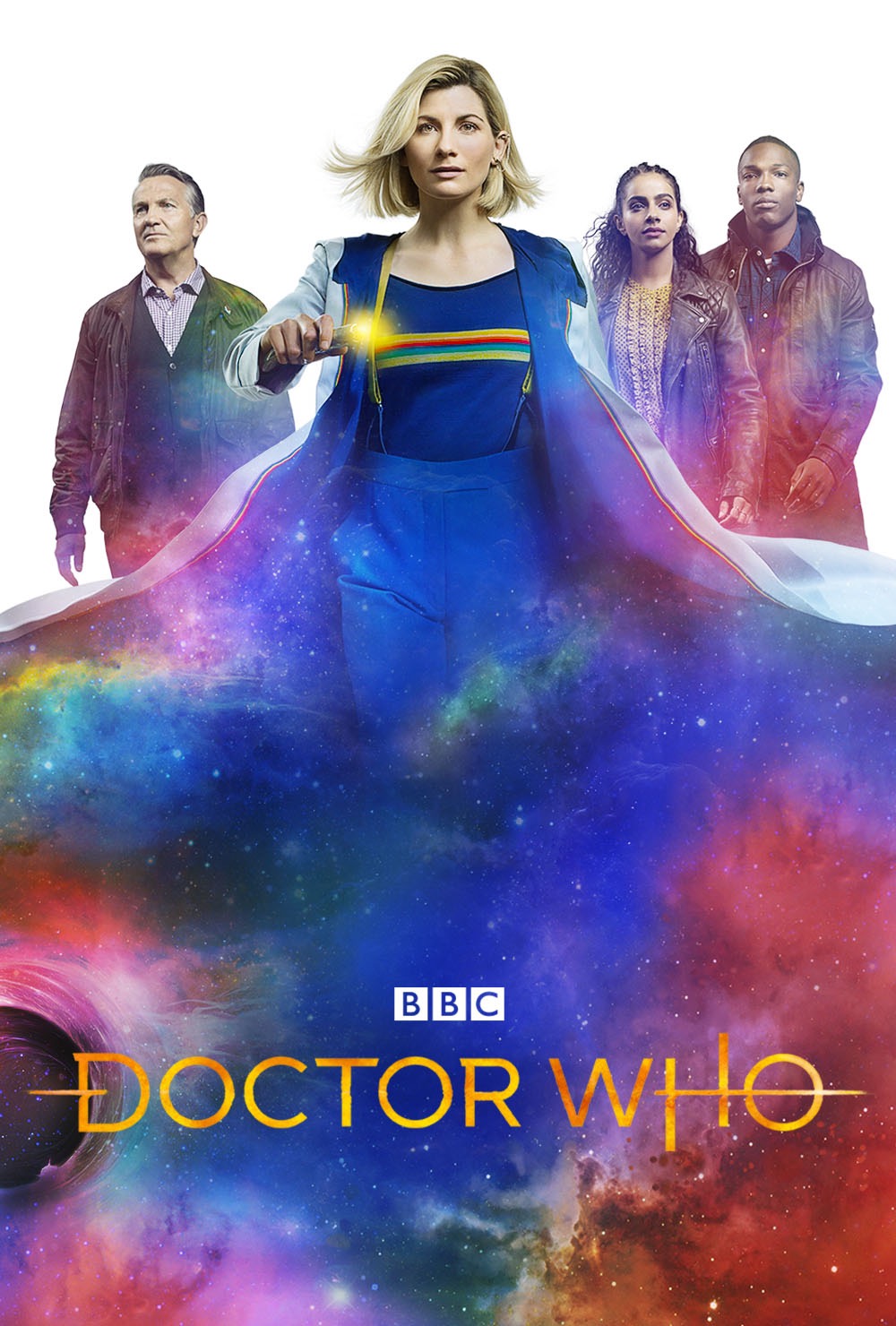 Doctor Who Live Q&A and Screening

After travelling through time and space, the TARDIS is returning to movie theaters nationwide for a special one-day-only appearance.

After travelling through space and time, the TARDIS is returning to movie theaters nationwide for a special one-day-only appearance. On January 5, Whovians across the nation can gather at their local cinema to see the Doctor Who Season 12 premiere episode, followed by an exclusive early unveiling of the new season’s second episode.

The Doctor is back and resuming her travels through space and time for a brand-new set of action-packed epic adventures with friends Ryan (Tosin Cole), Yasmin (Mandip Gill) and Graham (Bradley Walsh), in this, her second season as the Doctor. This series will delve deeper into the hearts of the Thirteenth Doctor, with cinematic visuals, compelling characters, and a host of alien threats all tied together with Doctor Who’s trademark warmth, humour and heart. The return of Jodie Whittaker's Doctor and friends is set to thrill, scare and delight audiences around the world.

After the feature content, for the first time ever, audiences will be treated to a live Q&A with Thirteenth and current Doctor Jodie Whittaker and companions Tosin Cole and Mandip Gill. This exclusive fan experience will be moderated by Terri Schwartz, Editor-in-Chief of Entertainment at IGN, and transmitted live from The Paley Center in New York to big screens across the country. 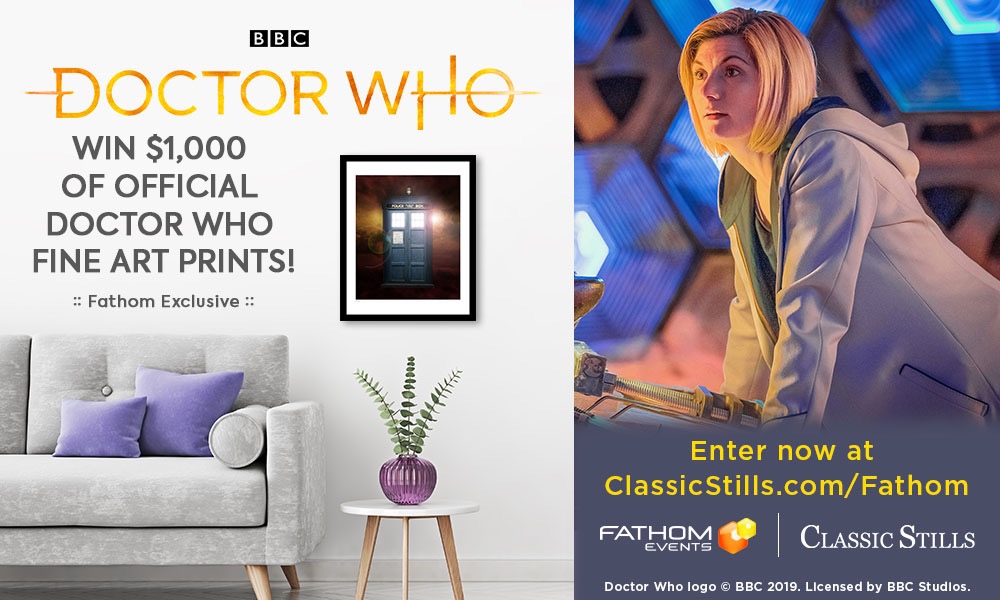