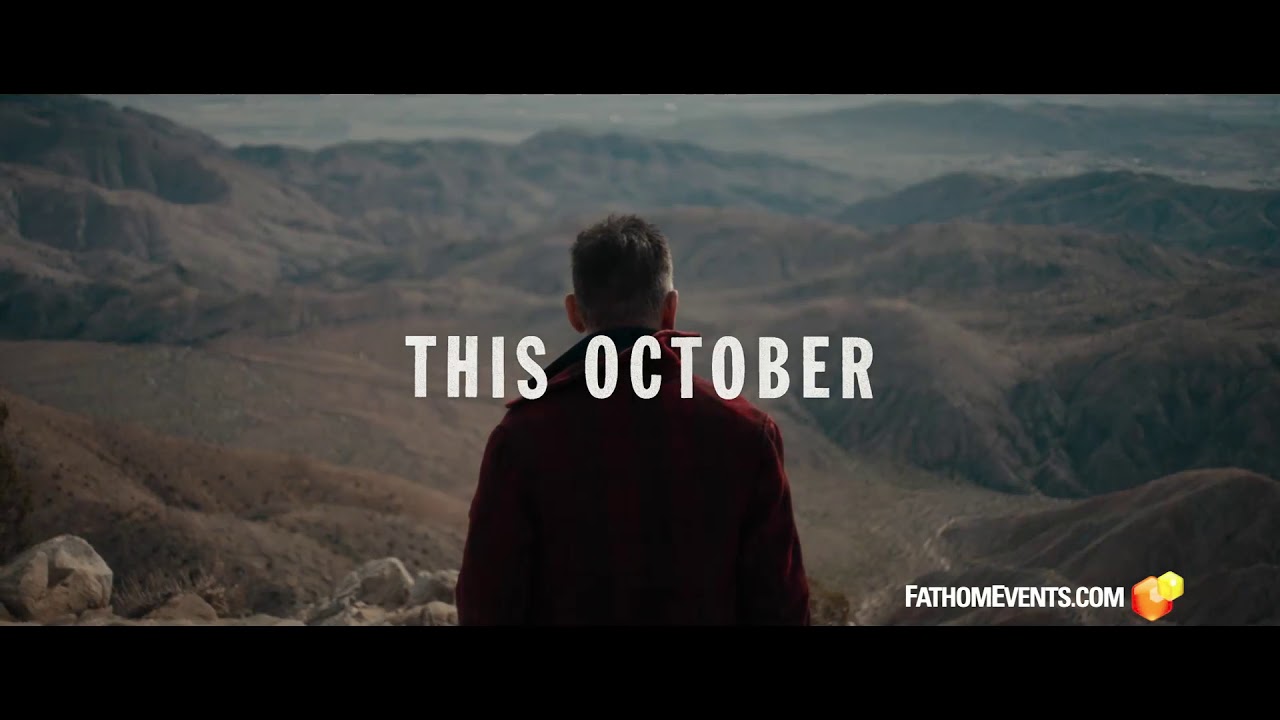 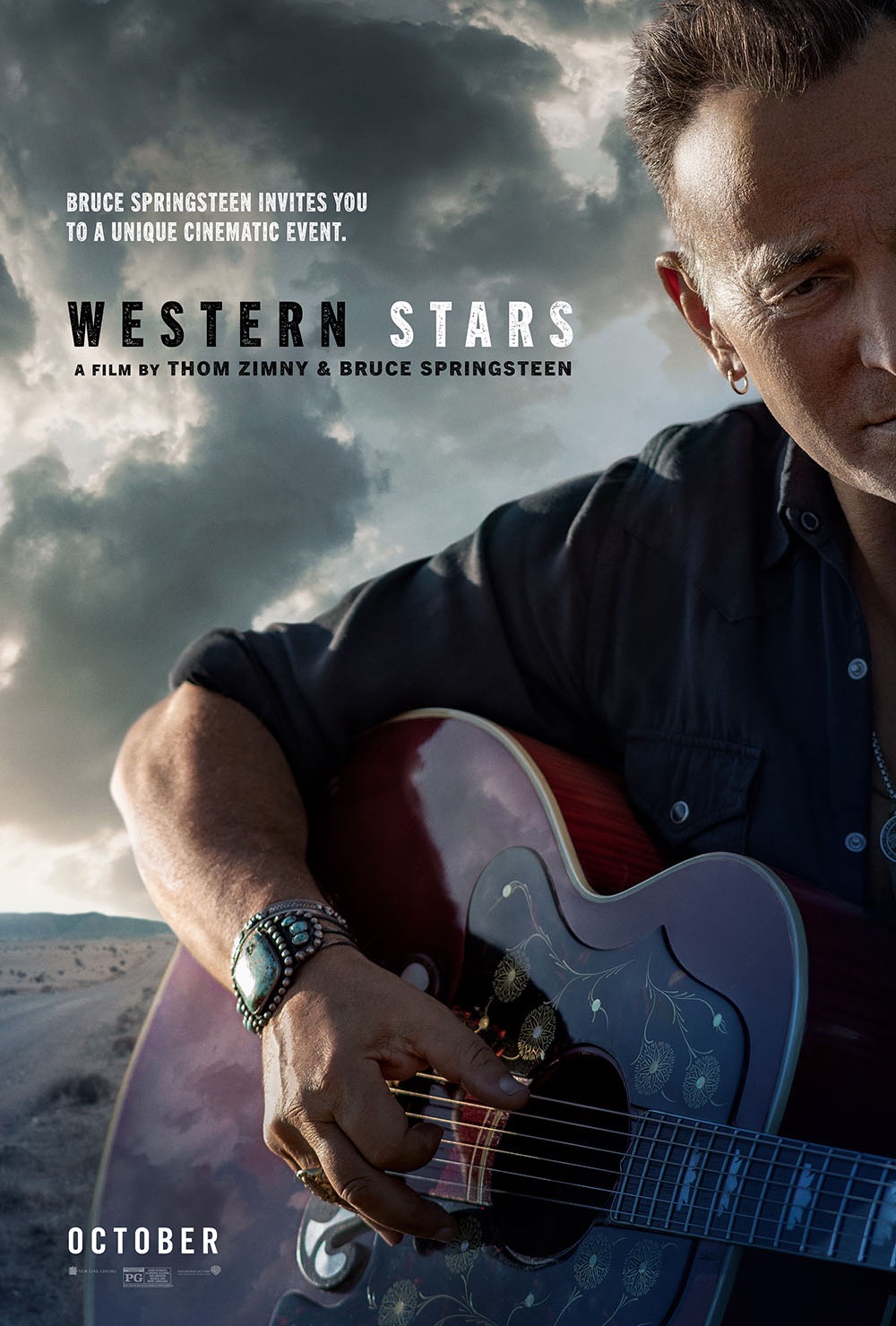 100 Minutes
Fathom Events and Warner Bros. bring a special preview of Western Stars to movie theatres ahead of its theatrical debut.

Western Stars offers Springsteen fans across the country a unique opportunity to see him perform all 13 songs from the critically lauded album - his first studio album in five years. Touching on themes of love and loss, loneliness and family and inexorable passage of time, the documentary film evokes the American West - both the mythic and the hardscrabble - weaving archival footage and Springsteen's personal narration with song to tell the story of Western Stars.

In a first for Springsteen, his rendition of the album is backed up by a 30-piece orchestra and set under the cathedral ceiling of his own history nearly 100-year old barn.