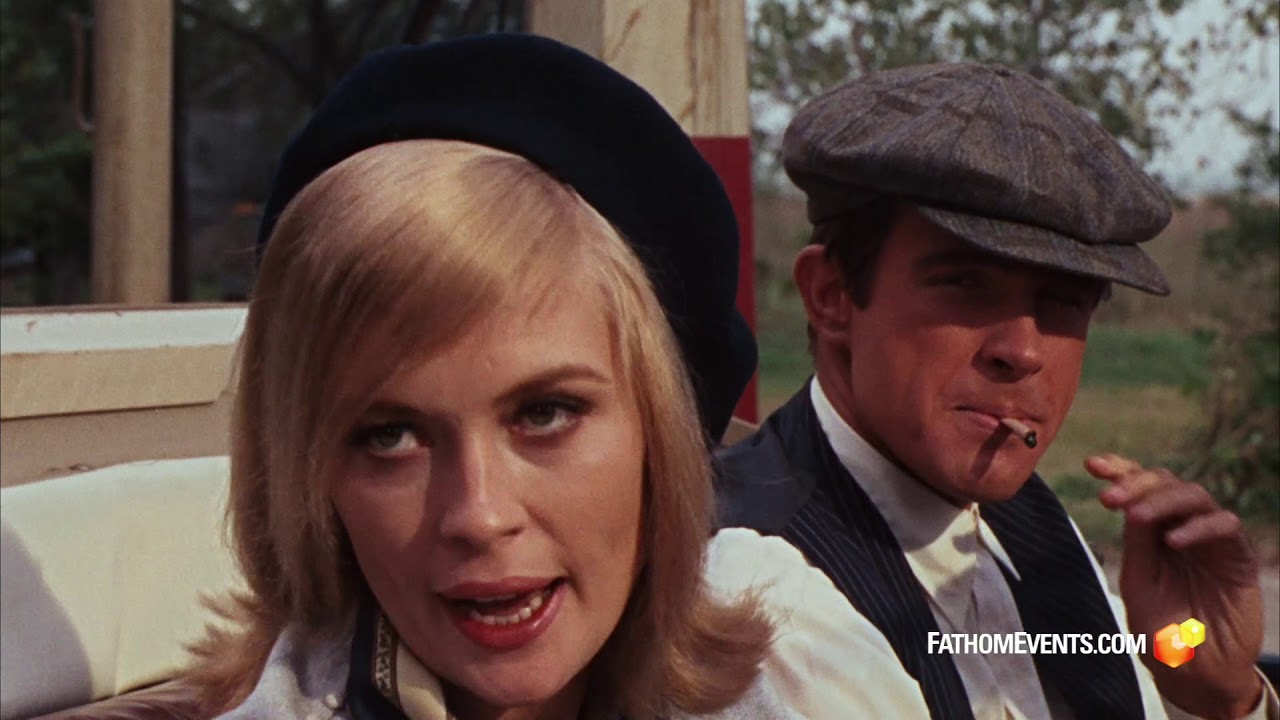 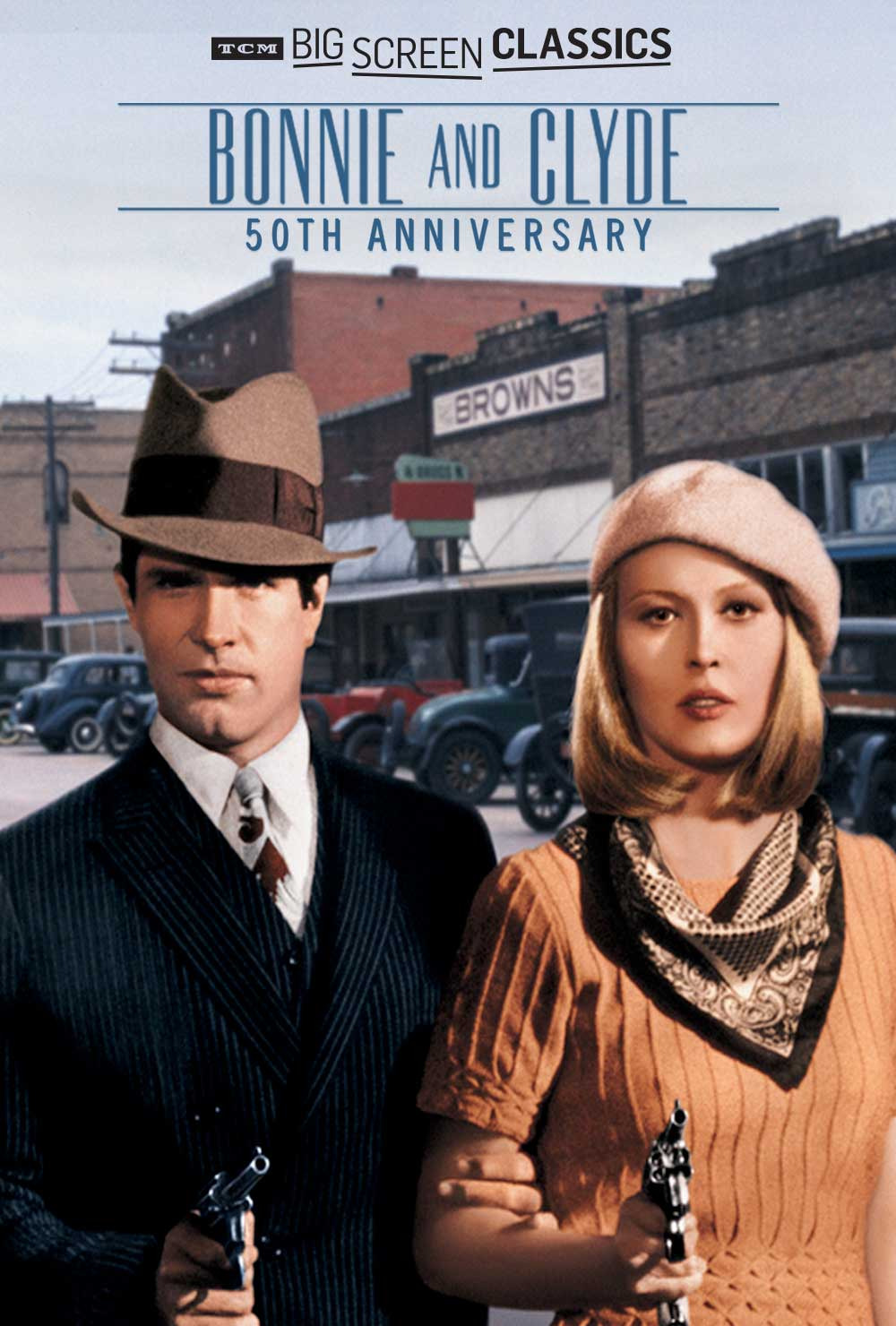 Depicting the real-life crime spree and love story of bank robbers Bonnie Parker (Dunaway) and Clyde Barrow (Beatty) in depression-era America. As young gangsters in love, who attack the wealthy establishment and live by their own rules, Bonnie and Clyde capture the attention of an entire country as they try to elude law enforcement.

*Bonnie and Cylde’s soundtrack was originally mastered in mono in 1967. In order to preserve the creator’s original audio mix this presentation will not have surround sound audio channels and the audio will only come from the front audio channels. 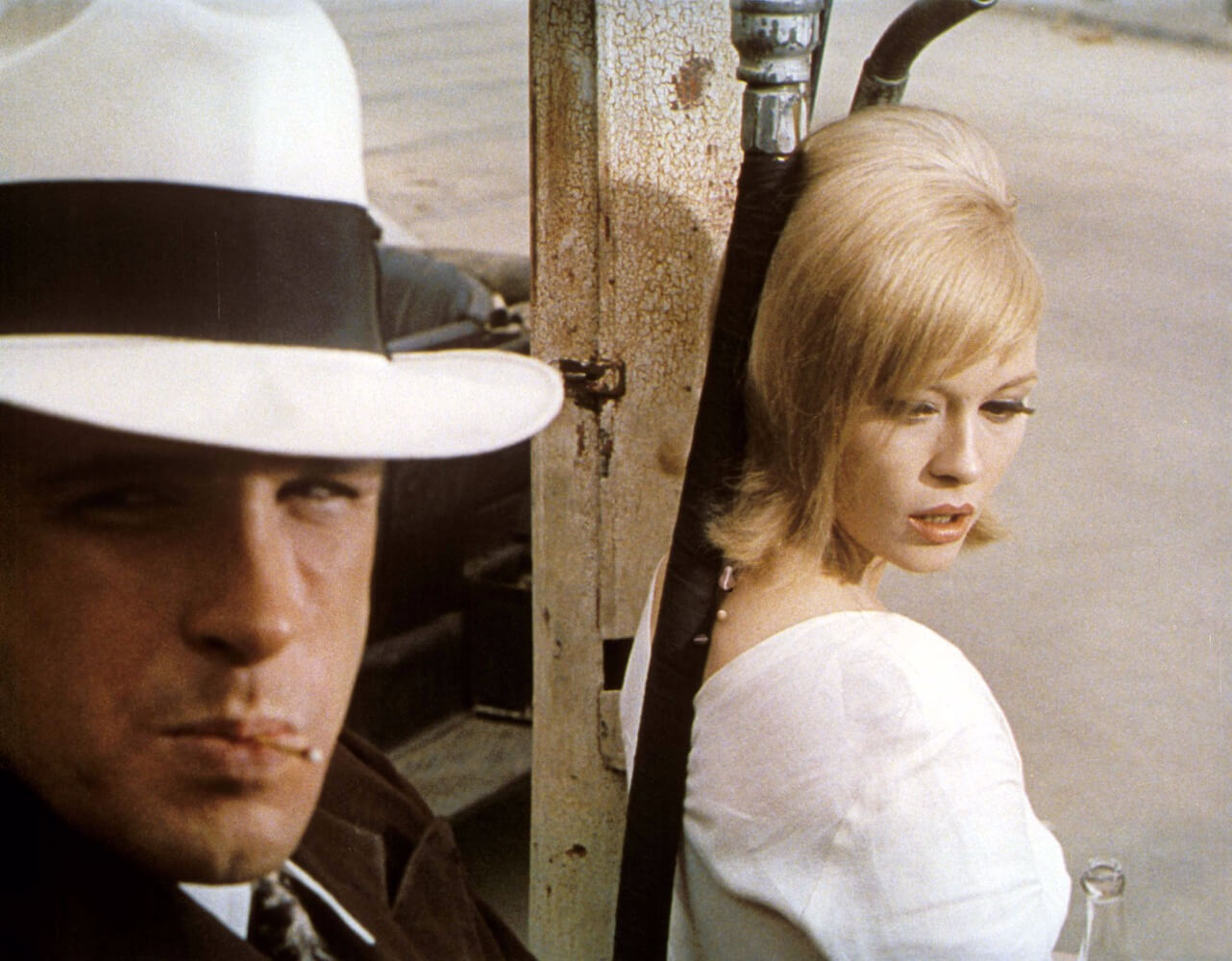 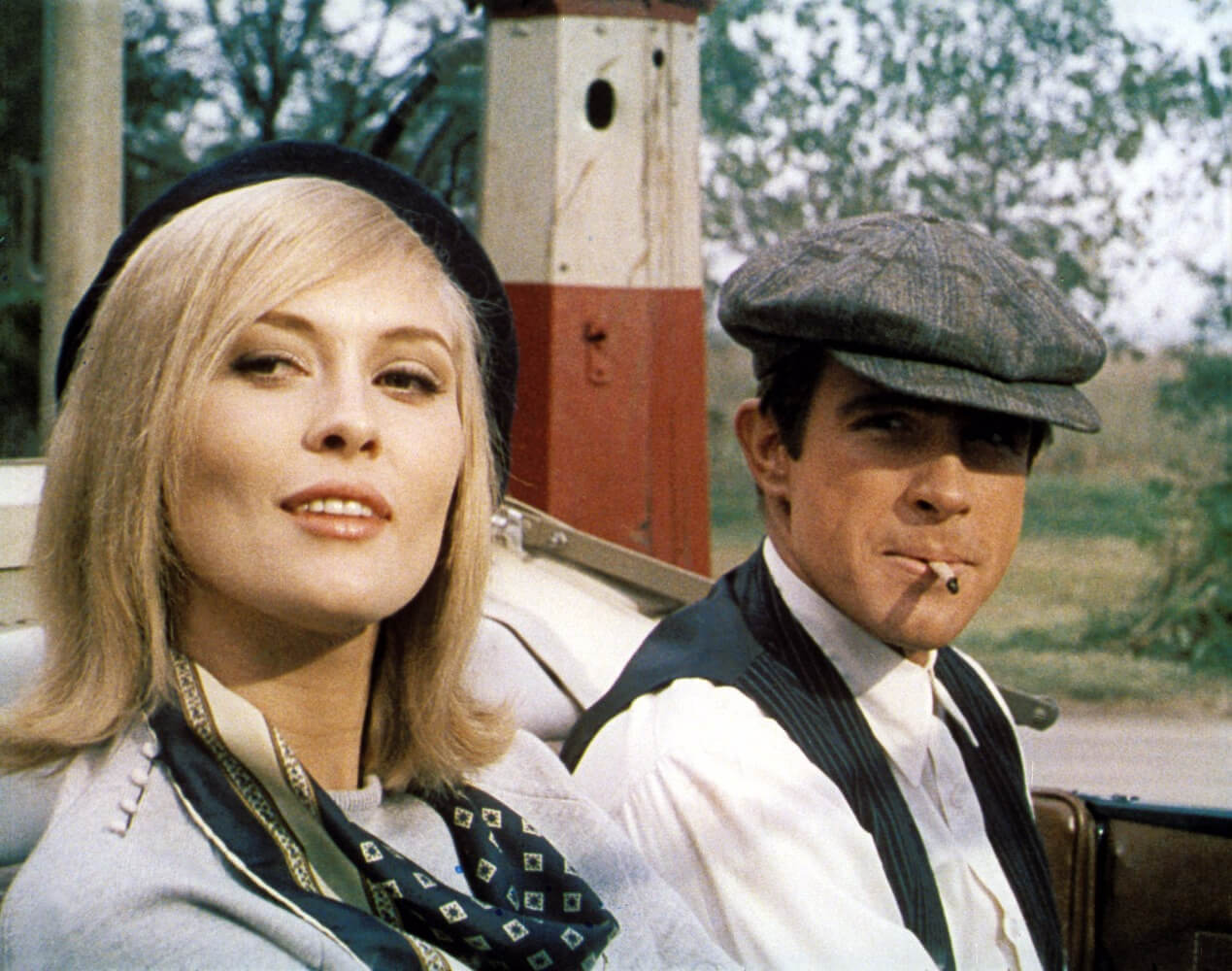 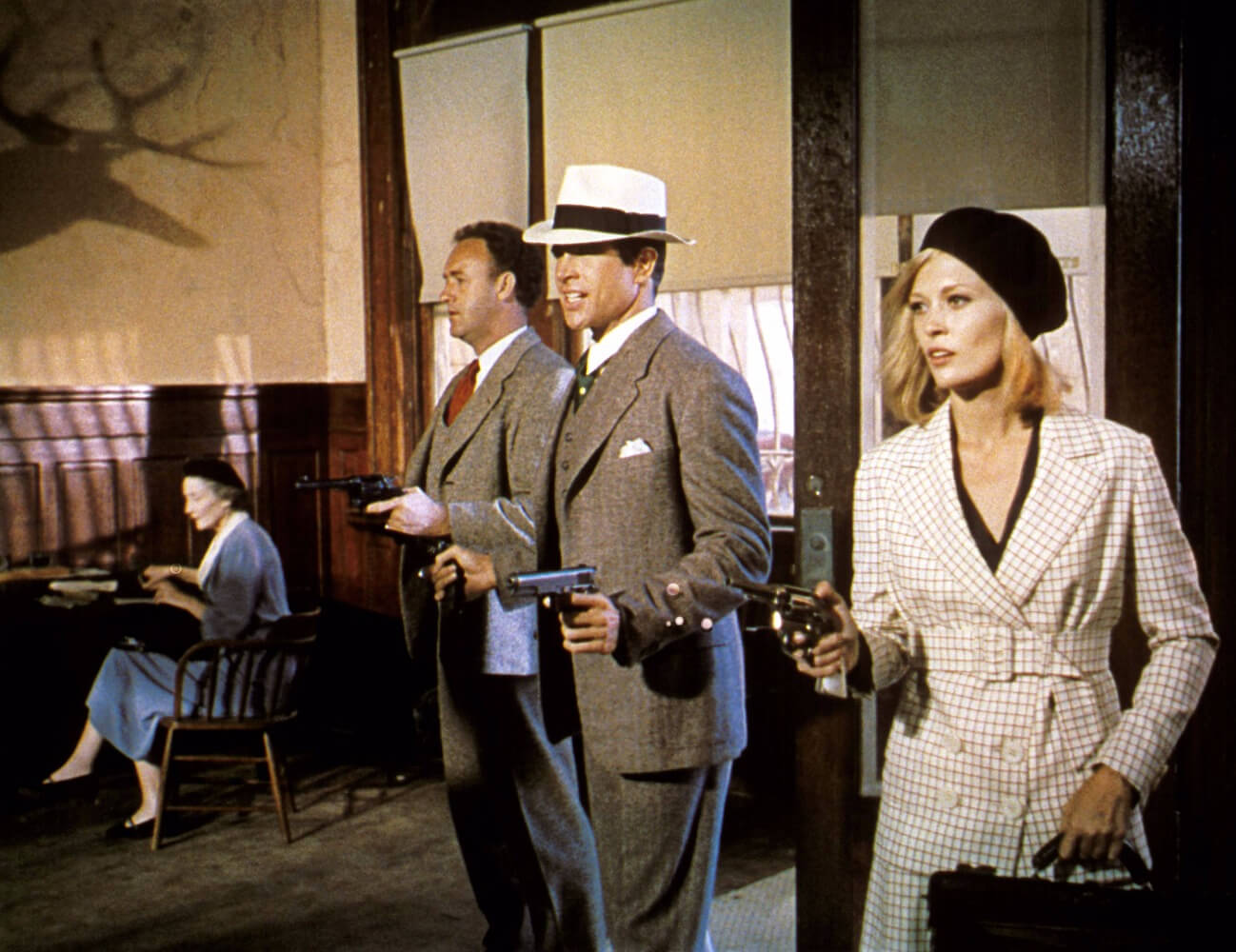 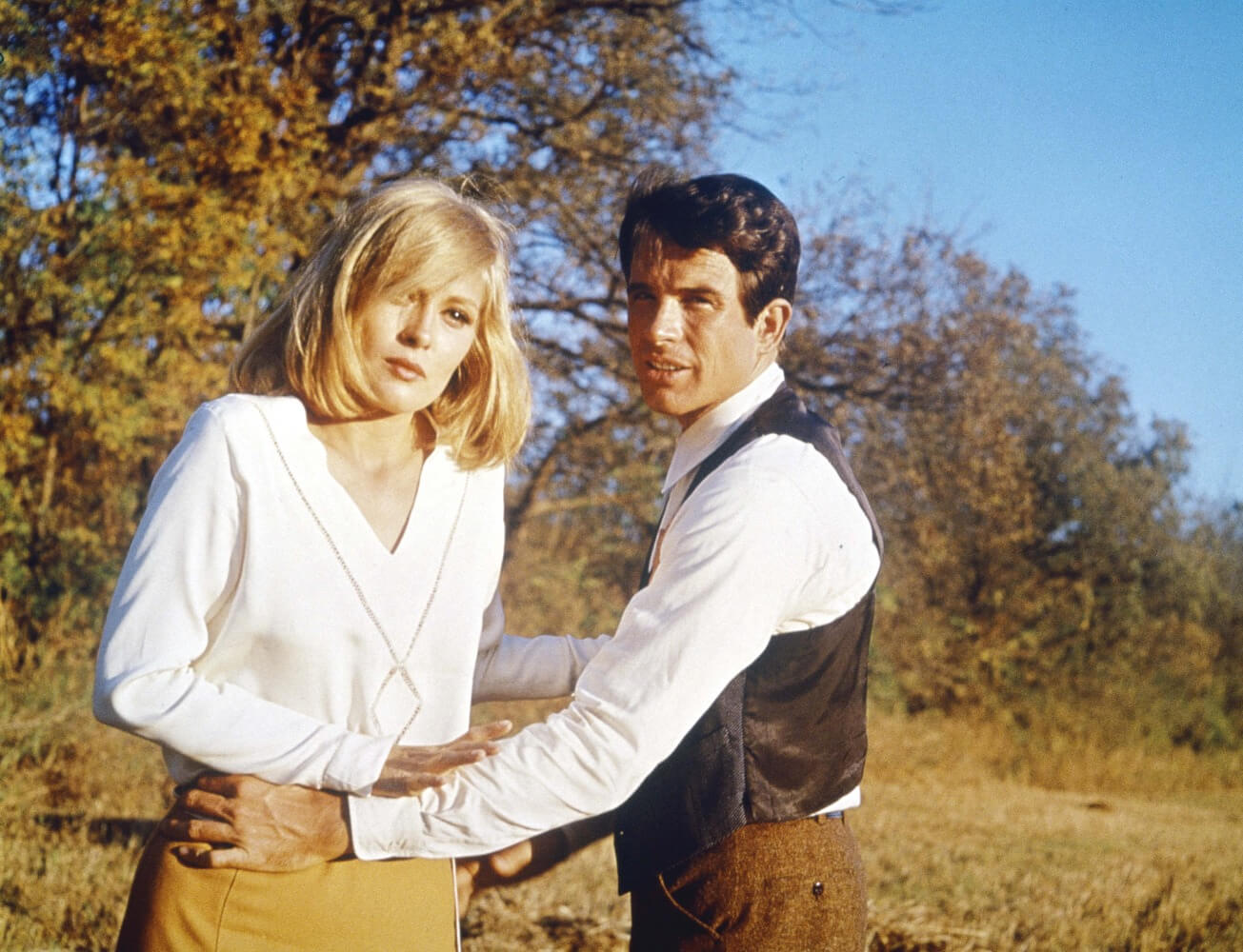 Silence of the Lambs 30th Anniversary