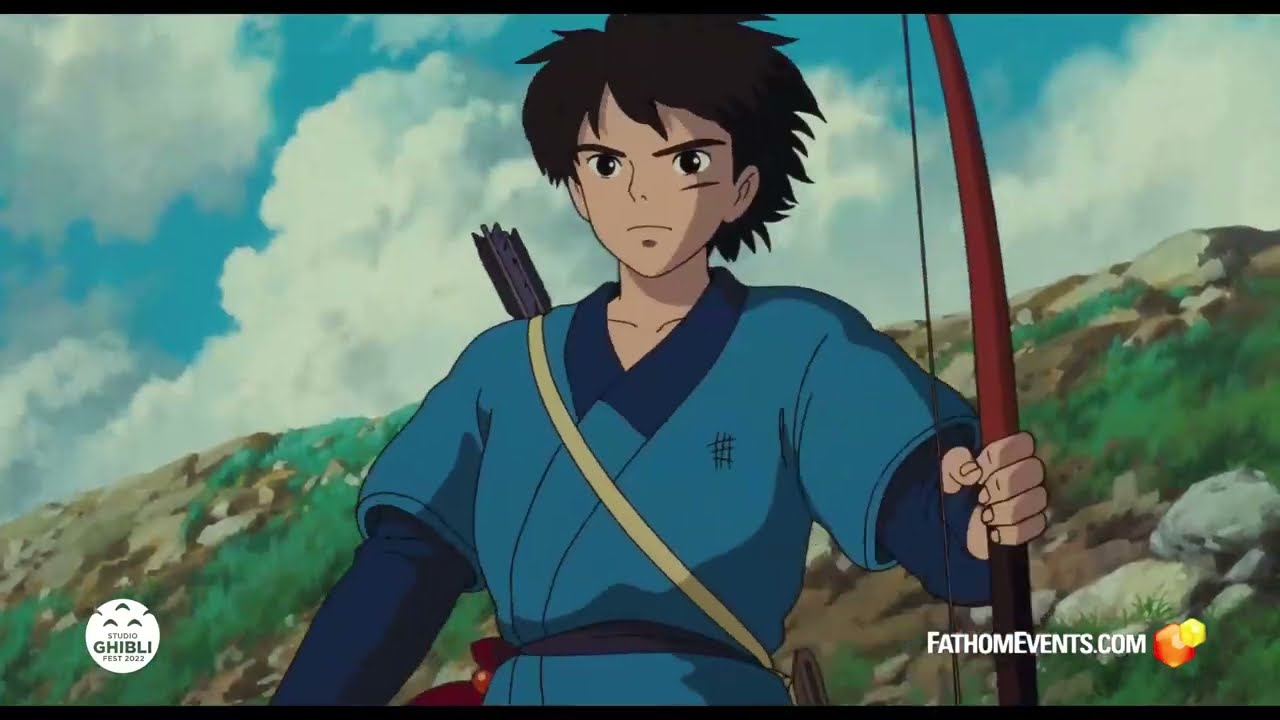 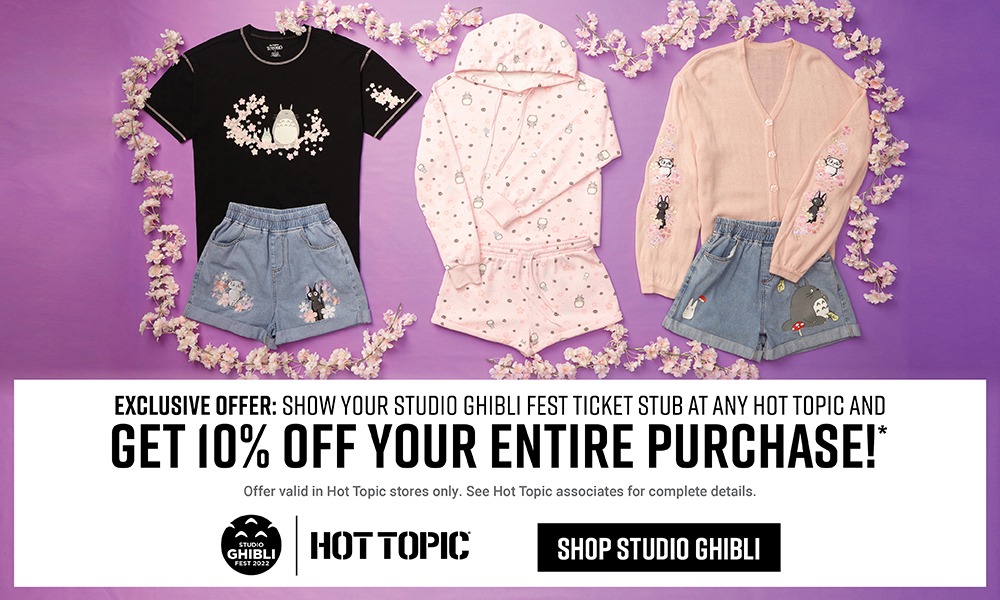 This intricate, epic fable is amazing to behold Janet Maslin, The New York Times
It is one of the most visually inventive films I have ever seen. Roger Ebert
Unforgettable Joe Morgenstern, Wall Street Journal
Image Gallery