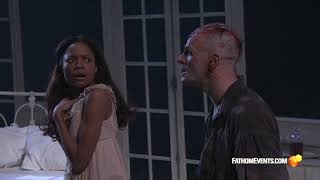 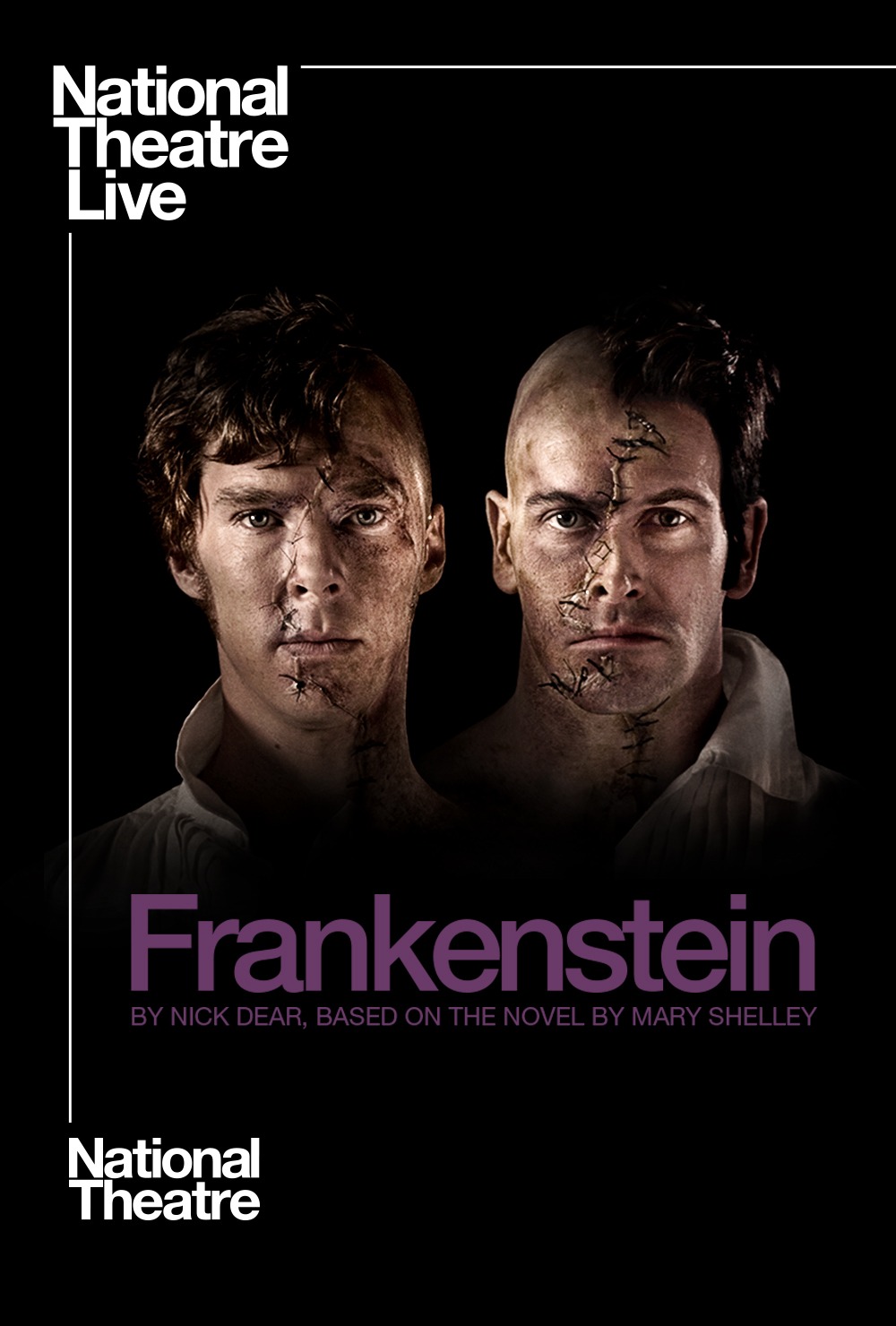 by Nick Dear, based on the novel by Mary Shelley

Childlike in his innocence but grotesque in form, Frankenstein’s bewildered creature is cast out into a hostile universe by his horror-struck maker. Meeting with cruelty wherever he goes, the increasingly desperate and vengeful Creature determines to track down his creator and strike a terrifying deal.

Scientific responsibility, parental neglect, cognitive development and the nature of good and evil, are embedded within this thrilling and deeply disturbing classic tale.

Captured live on stage in 2011, this thrilling, sold-out production became an international sensation, experienced by almost one million people in cinemas around the world.