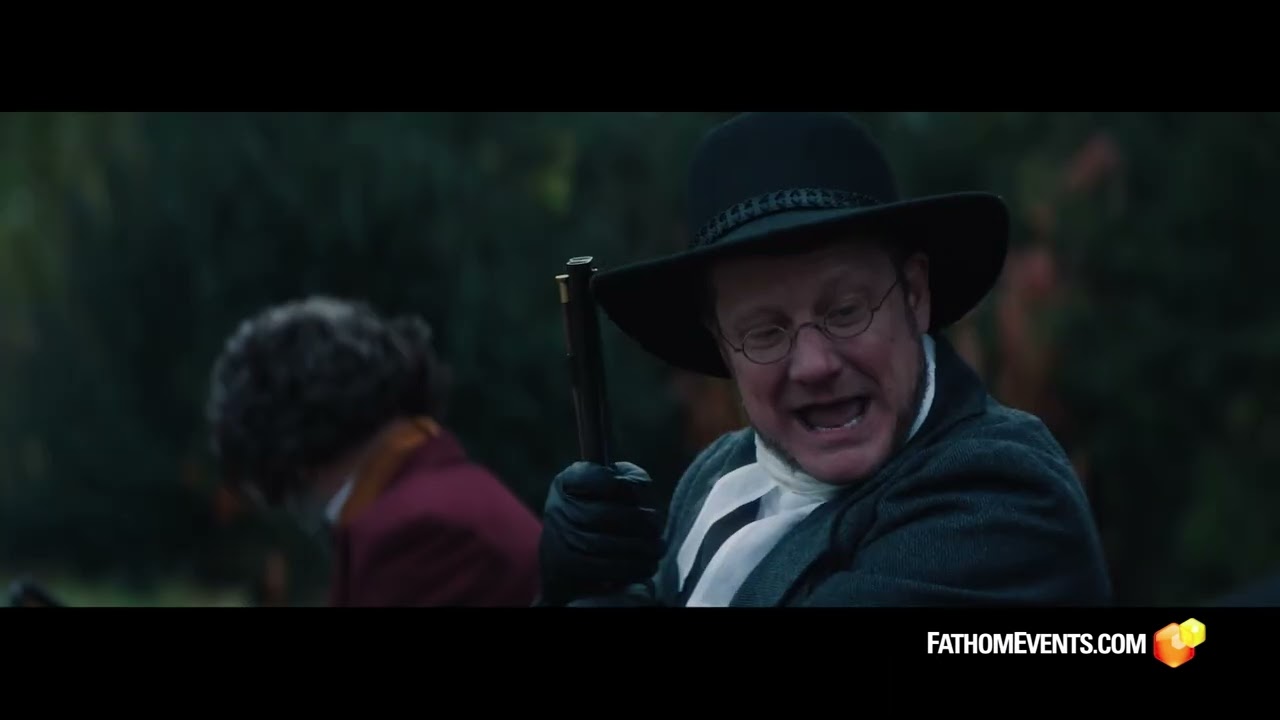 I HEARD THE BELLS

Not-Rated. Some content may not be suitable for young children and could include mild violence.

I HEARD THE BELLS is incredibly well-acted and produced. Despite its truth about the tragedy in Longfellow’s life, the movie ultimately champions the gifts of family, faith, and hope in the face of the darkness of family tragedy and the violent chaos of the Civil War. Movie Guide

Left Behind: Rise of the Antichrist