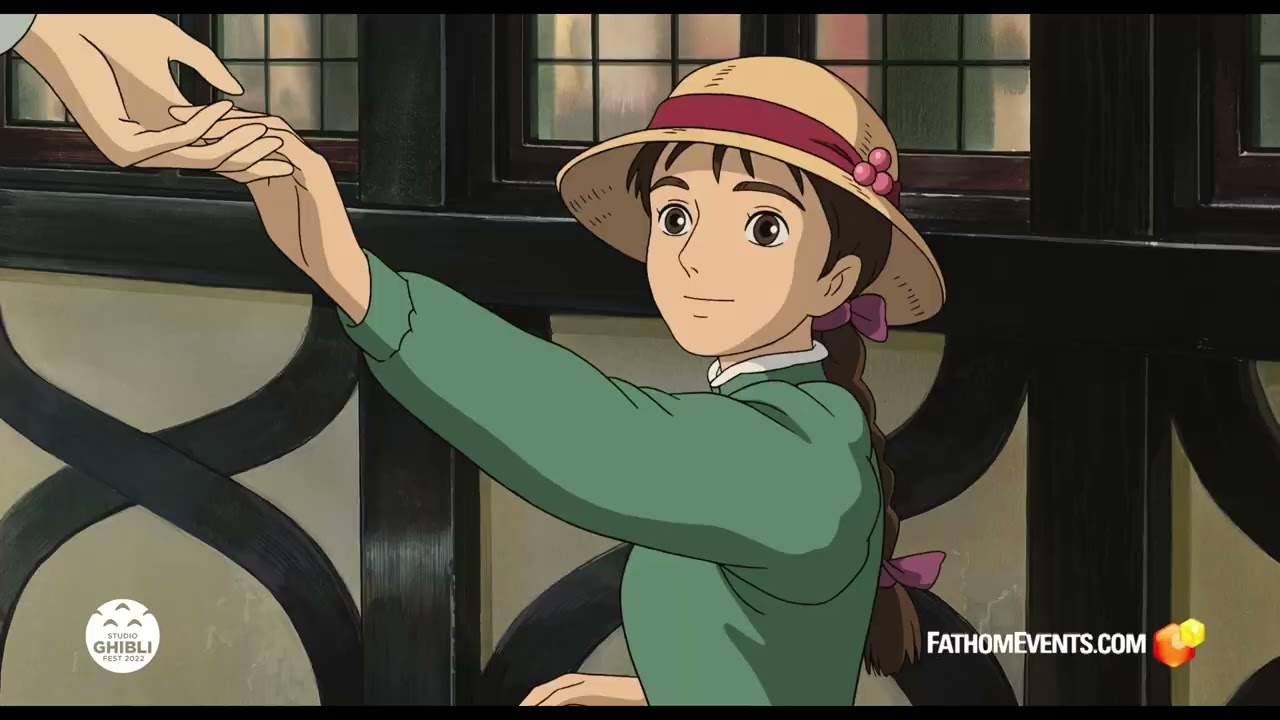 From acclaimed director Hayao Miyazaki and the legendary Studio Ghibli, comes the Academy Award®-nominated romantic fantasy adventure based on the beloved book by Diana Wynne Jones. 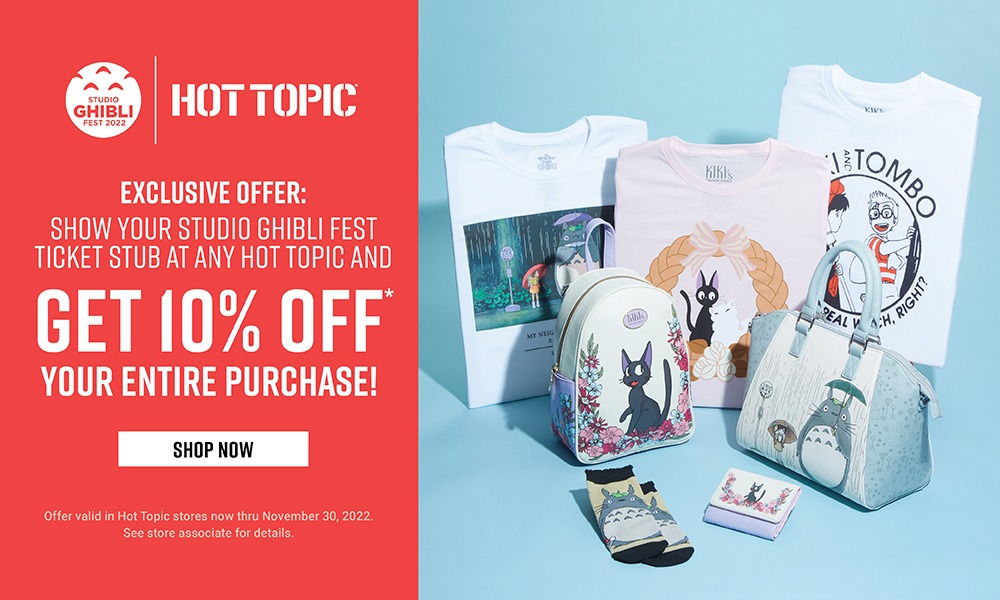