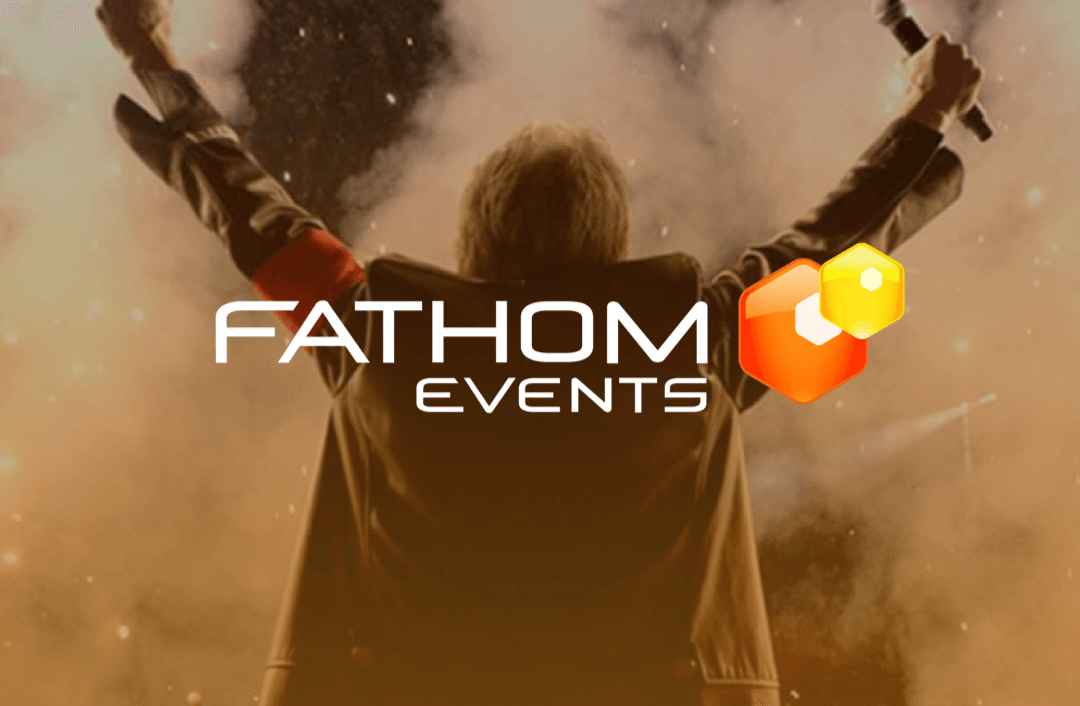 Fathom is a recognized leader in the entertainment industry as one of the top distributors of content to movie theaters in North America, including live events. Fathom delivers a wide variety of programming and experiences to U.S. and global cinema audiences, and is the largest distributor of documentaries, faith-based and inspirational content. Fathom is also at the forefront of bringing anime, performing arts, and classic film to moviegoers worldwide.

Audiences can count on Fathom to curate and deliver exclusive entertainment at their local movie theater, giving fans of any genre the opportunity to share in unique and memorable experiences on the big screen. Fathom audiences enjoy exclusive bonus content, including live streamed Q&As and panel discussions, behind-the-scenes and never-before-seen footage, expert insights into beloved film, special messages from favorite movie and television stars, and more.

Fathom is the 11th largest distributor of content to movie theaters in North America. The company ranks alongside Hollywood’s major studios, with limited screening dates and showtimes. Fathom operates the largest cinema distribution network with over 1,100 participating locations and nearly 2,000 screens in 184 DMAs (including all of the top 100 markets), which continues to grow double-digits year-over-year. Fathom also has a global presence, distributing content (28 titles in 2019) internationally to more than 45 countries and over 2,100 screens worldwide. 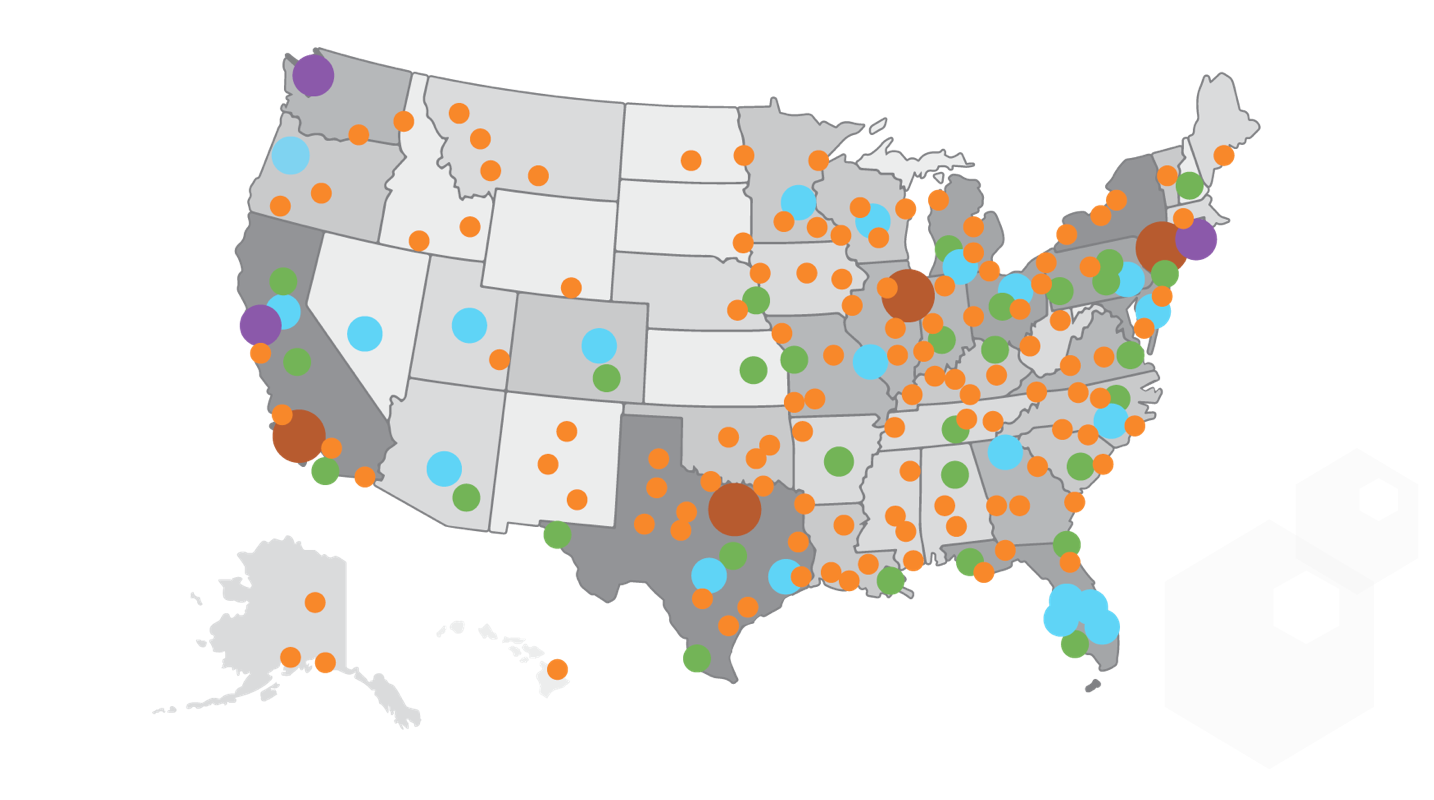 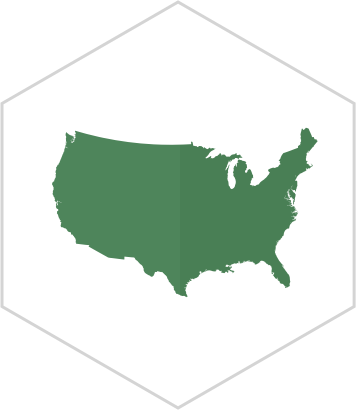 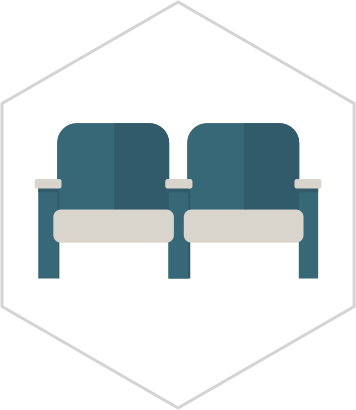 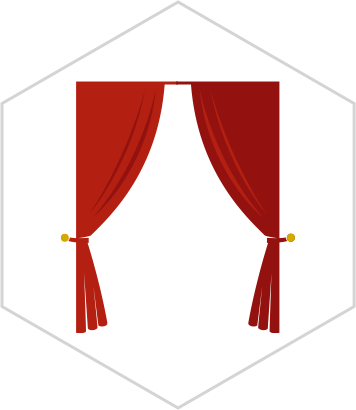 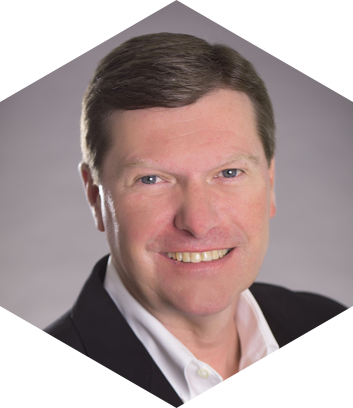 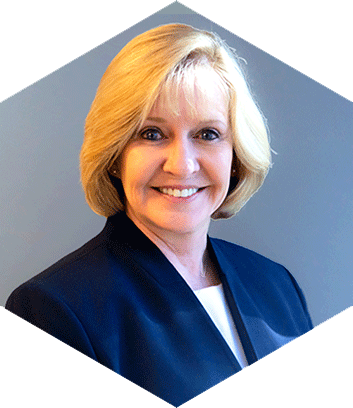 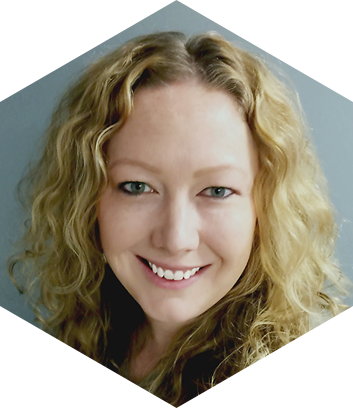 Lynne began her event cinema career in 2006 and has since held various positions with Fathom Events. In her current role, she oversees both the event and network operations divisions where she is responsible for the management of Fathom’s live network, the execution of over 150 titles annually and distribution to 85+ exhibition partners. 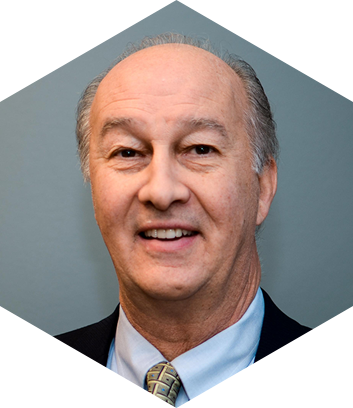 As Vice President of Studio Relations, Tom Lucas serves as the lead contact for all studio events. Since joining Fathom in March 2015, Lucas has worked with major studios such as Warner Bros., Twentieth Century Fox, Paramount Pictures, Universal Pictures, Sony Pictures Entertainment and others, to schedule some of the most iconic features of all time for Fathom Events. 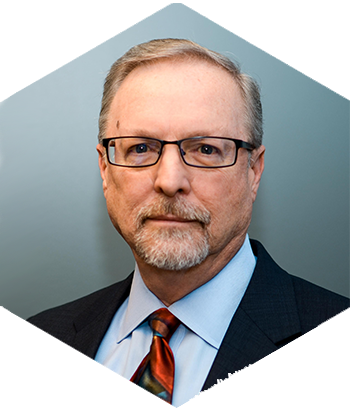 Daren Miller is a 35-year veteran of the media, pay TV, film and telecommunications industries. Miller has been with Fathom Events since 2014, where he has been a significant contributor to the company’s content growth strategy, negotiated content licensing and managed Fathom’s domestic and international content deals. In his current role as Vice President of Business Affairs & Strategy, Miller also focuses on partnering with the leadership team to establish corporate and organizational strategies domestically and abroad. 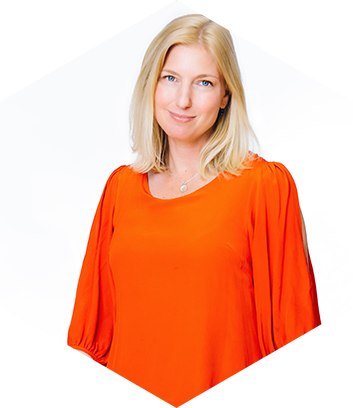 Shannah is a marketing leader with 15+ years’ experience in the entertainment industry. Prior to joining Fathom Events, she held various positions at Atom Tickets including Head of Partnerships and Business Development and Head of Marketing and Communications. She began her career in the music business and served as a senior executive at various labels within Sony Music including RCA, Jive, Arista, and Columbia Records. As the VP of Marketing at Fathom Events, she oversees all marketing and communication efforts with its customers, studios, content partners, exhibitors, and press.